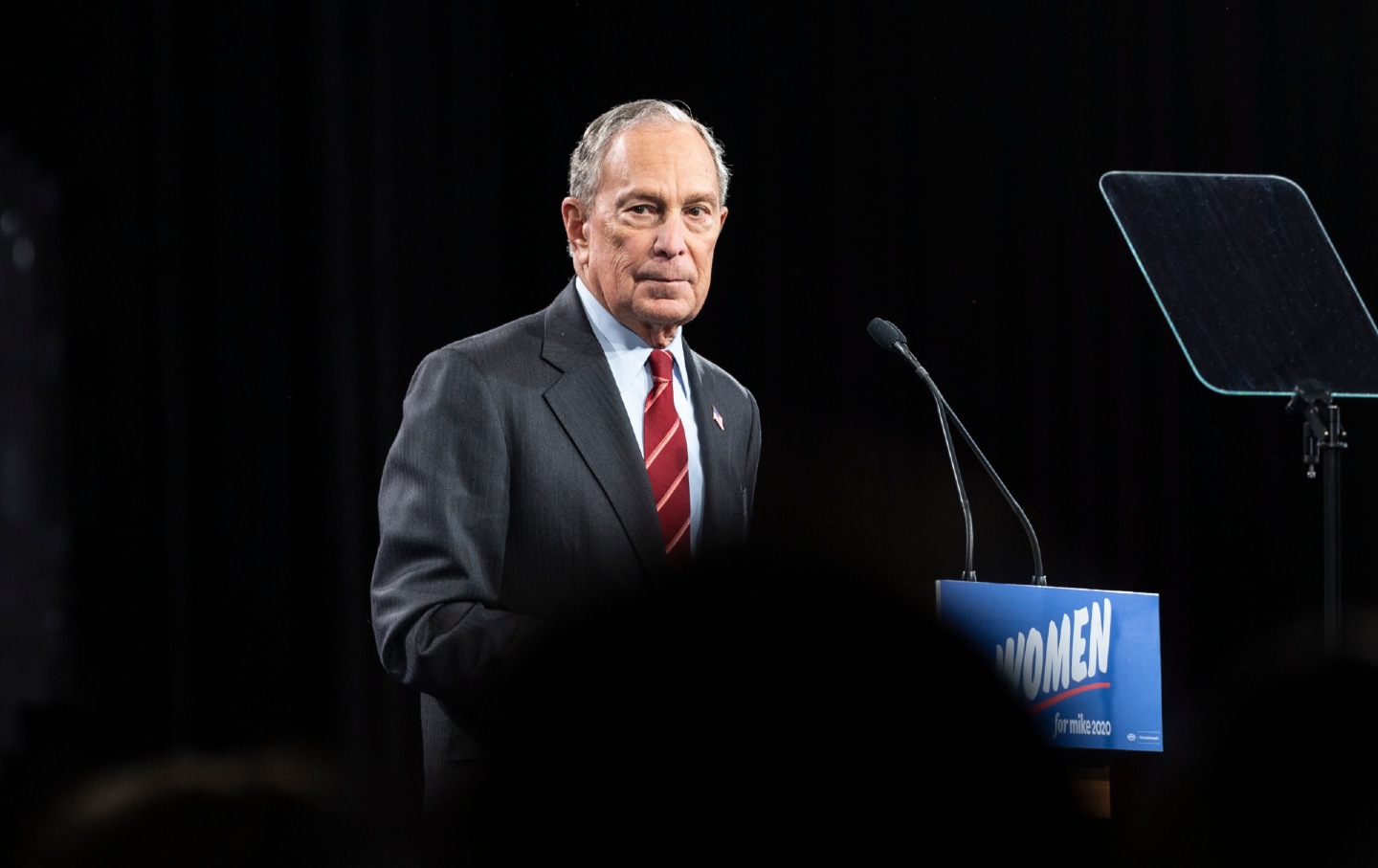 Half an hour into last week’s Democratic debate, former New York mayor Mike Bloomberg delivered, with a slip of the tongue, one of the night’s most telling lines.

“Let’s just go on the record. They talk about 40 Democrats. Twenty-one of those are people that I spent a hundred million dollars to help elect…. I bough—I, I got them.”

He’s right. Too often elections can be decided by the highest bidder. This has made running a political campaign more expensive than ever.

“When adjusting for inflation, nine of the 10 most expensive non-special election House races ever occurred in the 2018 election cycle,” an OpenSecrets analysis found in January. “Eight of the top 10 most expensive Senate races occurred after Citizens United with inflation factored in.” In 2016, political ad spending totaled $6.25 billion, up $2 billion from 2012. Ad spending in 2020 is projected to reach nearly $10 billion.