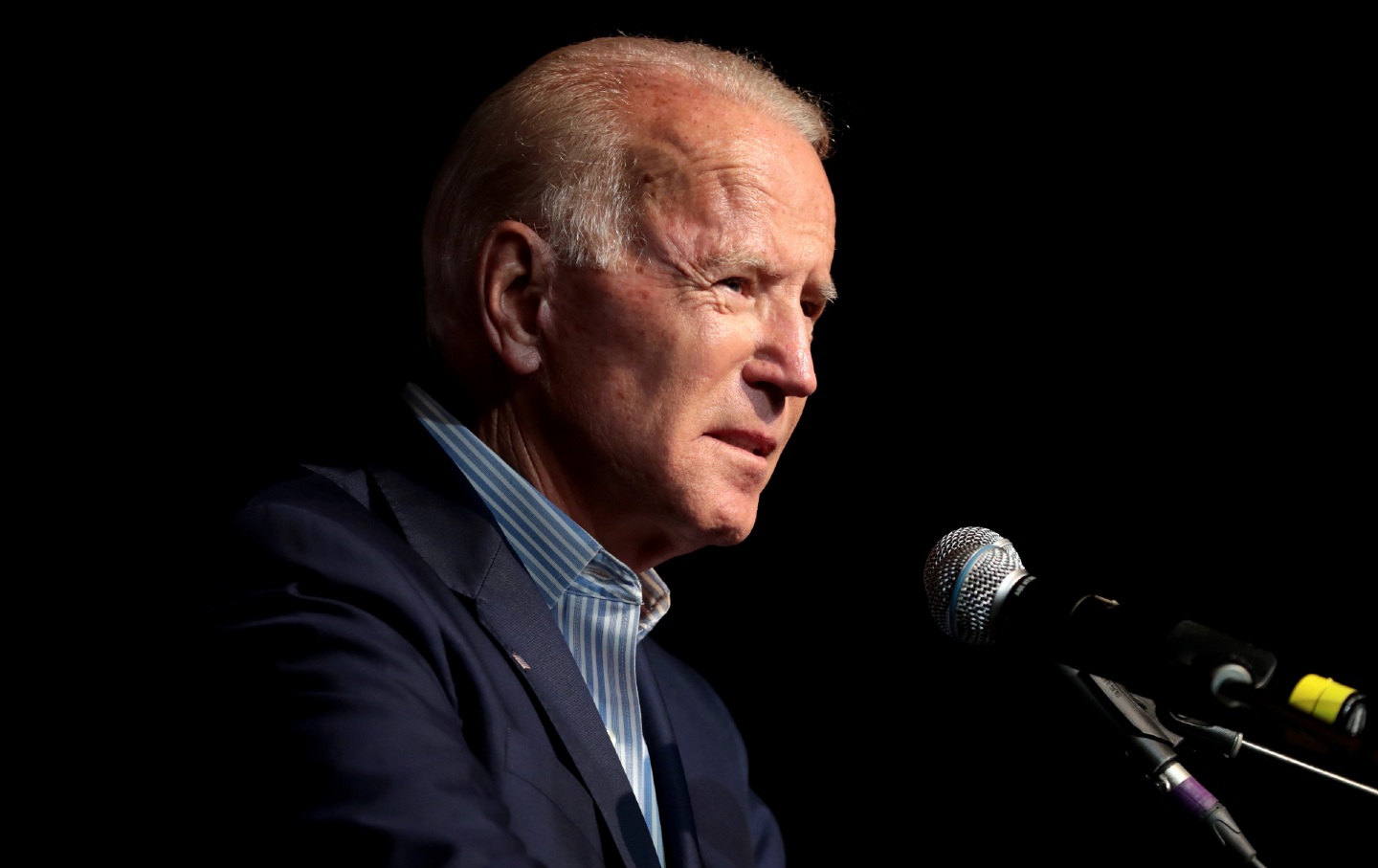 Then–presidential candidate Biden at a campaign rally in Texas in March, 2020. (NumenaStudios / Shutterstock)

Progressives across the country joined President Biden in celebrating the passage of the $1.9 trillion American Rescue Plan (ARP), hailed by Senator Bernie Sanders (I-Vt.) as “the most significant piece of legislation passed [for working people] since the 1960s.” But now comes the hard test. As Sanders admitted, the rescue plan was “emergency” legislation, with most of its benefits expiring within a year. Will Biden and the razor-thin Democratic majorities in Congress be able to finally bury the conservative era of market fundamentalism that has so clearly failed?

It is no small surprise that Biden appears intent on making the effort. Before becoming president, the lifelong moderate typically eschewed boldness for compromise. But this week he will roll out an expanded budget and a bold public investment plan designed to produce millions of jobs by rebuilding decrepit infrastructure, beginning the transition to meet the threat of climate change, and addressing other domestic needs from child care to health care.

The media—and Republicans—will no doubt focus on the price tag (estimated at $3 trillion to $4 trillion over 10 years.) Far more important though is the vision—the assertion that public investment will create millions of good jobs, while addressing needs that have been starved through the conservative era.