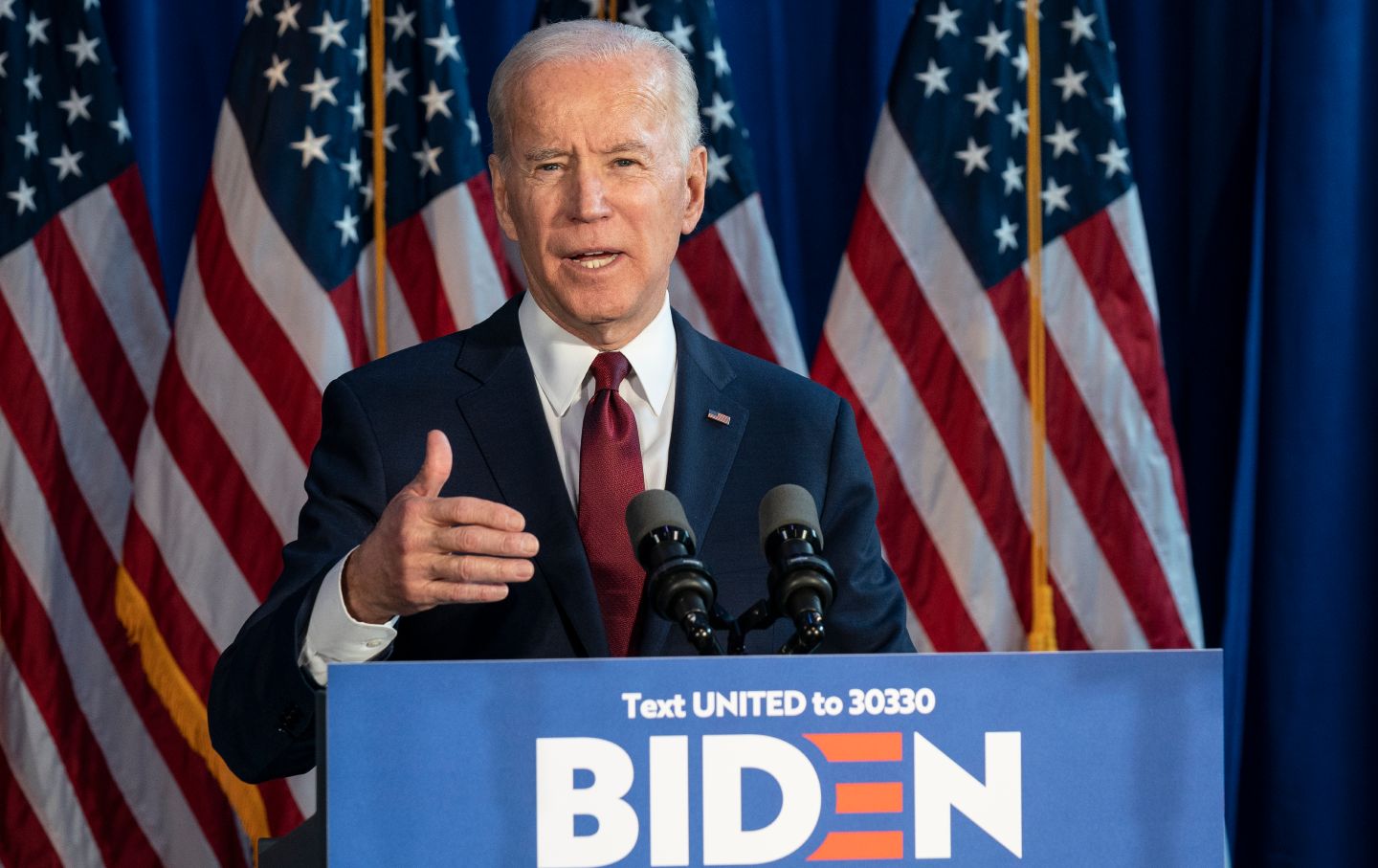 This year more than most election years, progressives are on tenterhooks. The anticipation is twofold: whether November 3 will mark a new chapter not just for the country but also for the Democratic Party. This moment demands broad-scale transformation—testing and treatment to contain the coronavirus; economic justice for Americans caught in the crosshairs of governmental incompetence; and a full push to dismantle systemic racism. Time, and action, will tell whether the Democratic Party sticks with centrism or embraces the progressivism necessary for that transformation.

When the House reconvenes on January 3, Speaker Nancy Pelosi (D-Calif.) will have the opportunity once again to introduce HR1, the For the People Act. The bill would expand voting rights, fight governmental corruption, and increase campaign-finance transparency. In 2019, when there was no chance of the bill getting past Senate majority leader Mitch McConnell (R-Ky.), it passed the House easily. In 2021, however, sources say that Pelosi may face pressure to whittle down the bill to get support from both chambers and both sides of the aisle. But the provisions in HR1 work best as a package and as systemic legislation to stop the right wing’s march to minoritarian rule. Progressives in the House will have to work to make sure the sausage-making on next year’s version of HR1 does not weaken the final product.

Democrats in the Senate will face a different challenge. Polling currently suggests that Democrats will win a slight majority in the Senate next month. While this gives progressives reason to hope, that hope is tempered with the realization that Democrats are unlikely to claim the 60 seats needed to avoid the filibuster. They are even less likely to gain the support of the eight or nine Republicans they need to pass progressive legislation.