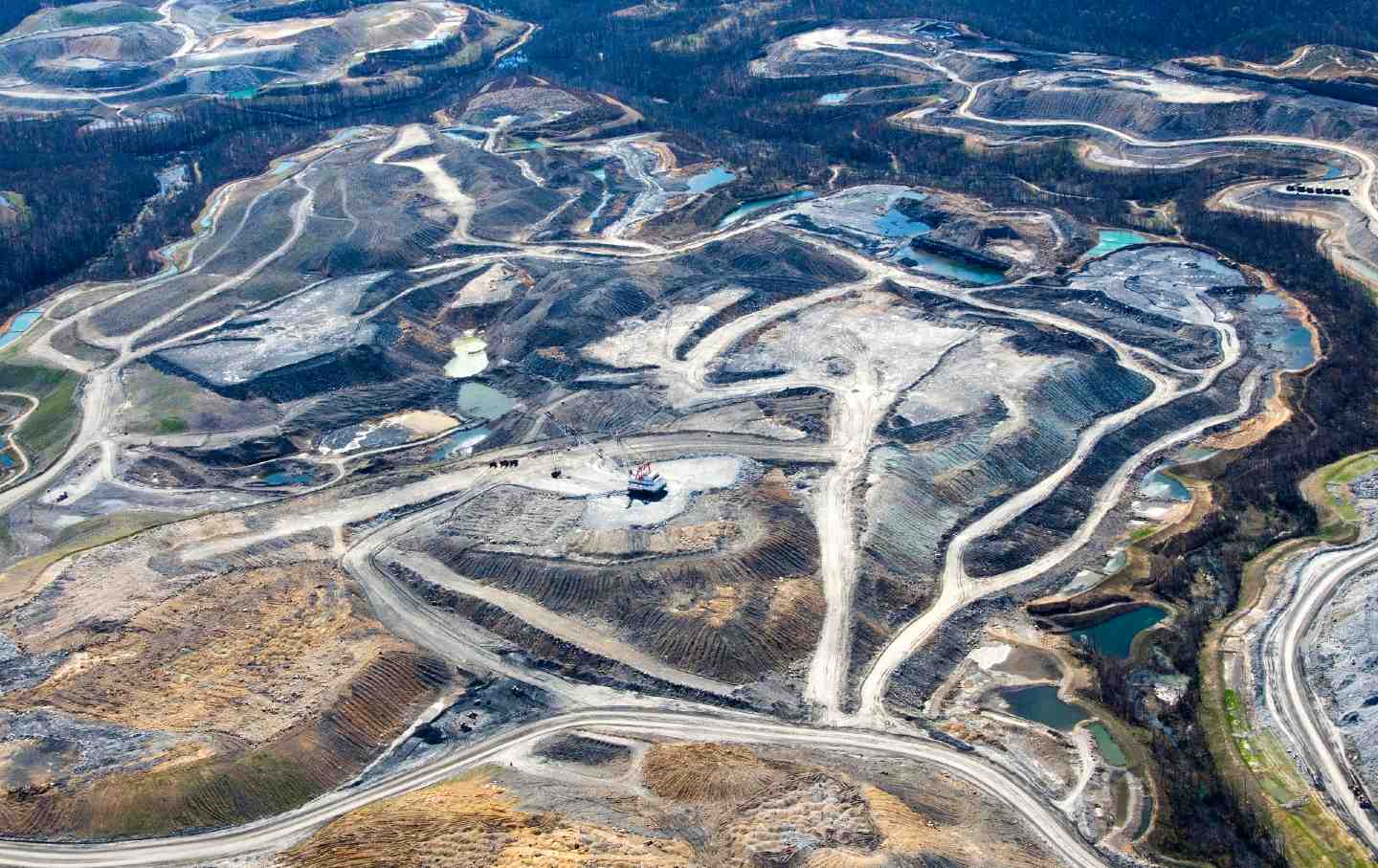 The United States is poised to embark on a clean energy revolution. President Biden has introduced an infrastructure plan that goes beyond roads and bridges. It would produce millions of high-paying jobs with a series of investments to mitigate the impact of climate change—such as installing electric vehicle charging stations across the country, retrofitting our homes to increase energy efficiency, and expanding capacity in renewable sectors such as solar and offshore wind.

When the president unveiled his proposal last week, he spoke about a key philosophy guiding his plan: a mission to “bring everybody along.” His bill centers on a framework known as “Just Transition”—which aims to create greater opportunity for marginalized Americans while building a greener, more sustainable economy. Perhaps no state in our country better embodies the potential of this approach than West Virginia.

The Mountain State’s recent economic struggles are well documented. The state has lost more than 40 percent of its manufacturing jobs since 1994. Roughly 14,000 residents have lost jobs in industries such as coal mining and gas extraction in the past 10 years alone. And the livelihoods of an additional 40,000 West Virginians currently employed in fossil fuel–based sectors may be at risk as our economy transitions to more renewable sources.