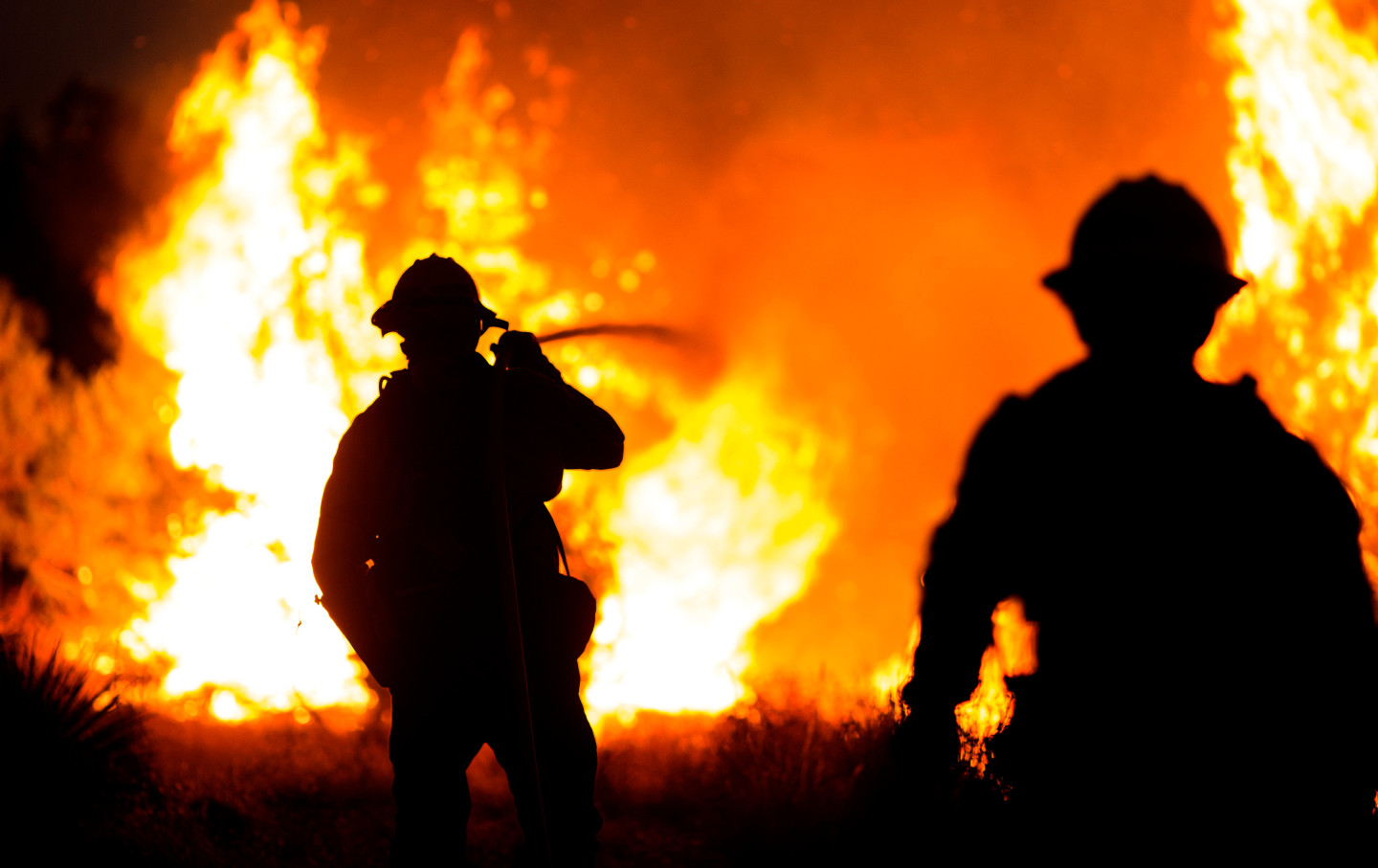 When President Trump and Democratic nominee Joe Biden meet on the debate stage next week, many West Coast wildfires will almost certainly still be raging. Moderator Chris Wallace should ask the candidates about climate change, an issue on which they are starkly divided.

Biden believes that climate change is an “existential threat” that demands immediate, far-reaching action—what scientists the world over have been saying for decades. Given Trump’s recent remarks to California officials, we shouldn’t expect much science from his administration—more of Trump’s Earth-is-flat promises that temperatures will magically “start getting cooler, you just watch.”

In good news, the eerie orange sky over San Francisco is returning to blue, and firefighters are making progress against several of the most significant wildfires. But, critically, that doesn’t mean the larger issue is going away.