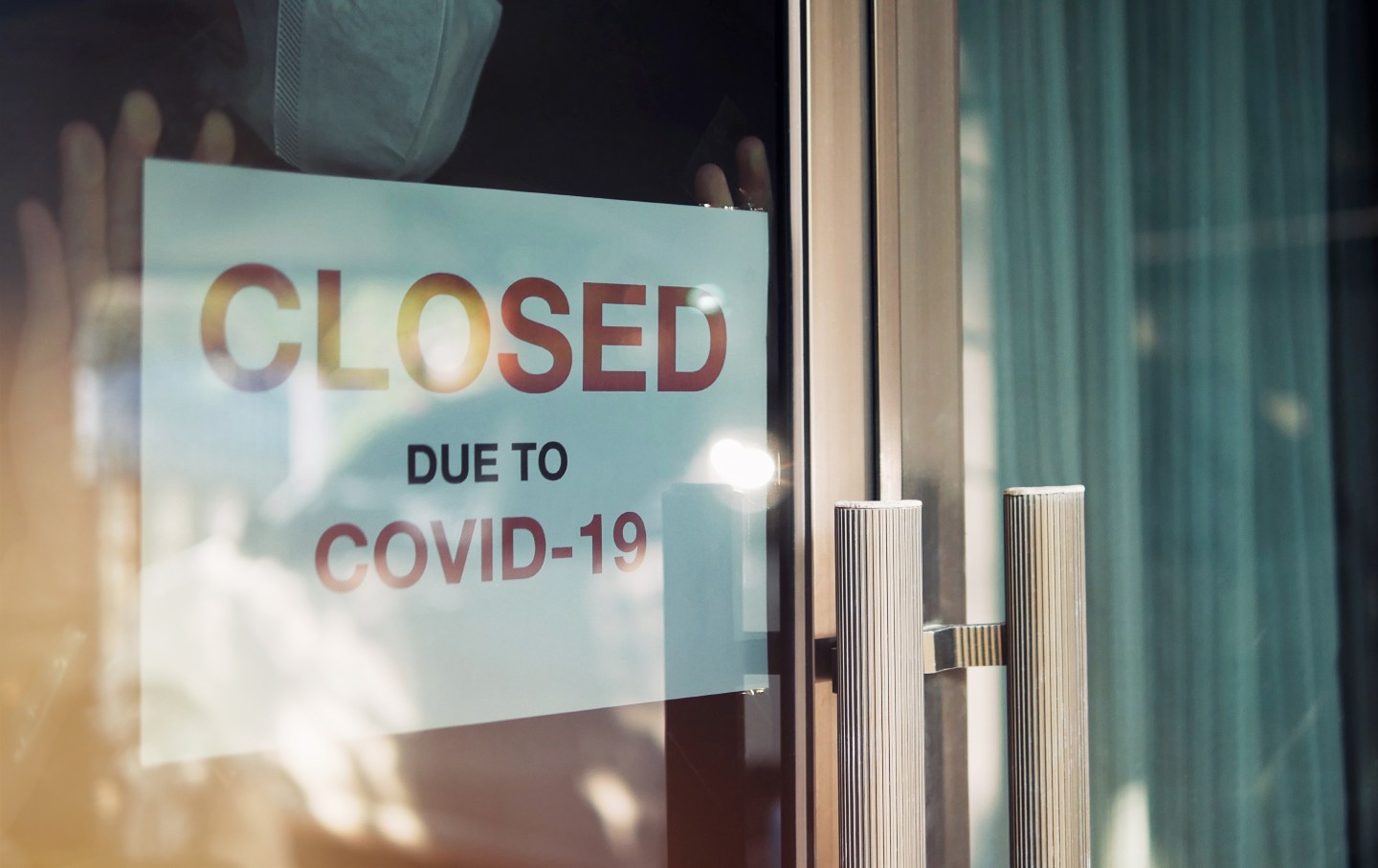 From March through mid-October, as Covid-19 spread, the wealth of US billionaires collectively increased some $931 billion—or nearly one-third. The very richest grew even richer as more than 225,000 Americans have died and lost work. The pandemic is not, as some expected, a “great equalizer.” It has exacerbated the cruel inequities of the US political economy, preying on the vulnerable while plutocrats profited.

This juxtaposition exposed the falsehood in President Trump’s claim to have built the “greatest economy in the history of the world” and the delusion in his promise that next year will be the best ever.

As the pandemic forced the shutdown of much of the economy, well-positioned companies and monopolies—in online retail, the pharmaceutical industry, telemedicine, videoconferencing services—thrived. The net worth of some of the world’s richest people—including Amazon founder Jeff Bezos (who owns the The Washington Post) and Facebook founder Mark Zuckerberg—shot up. But others also profited.