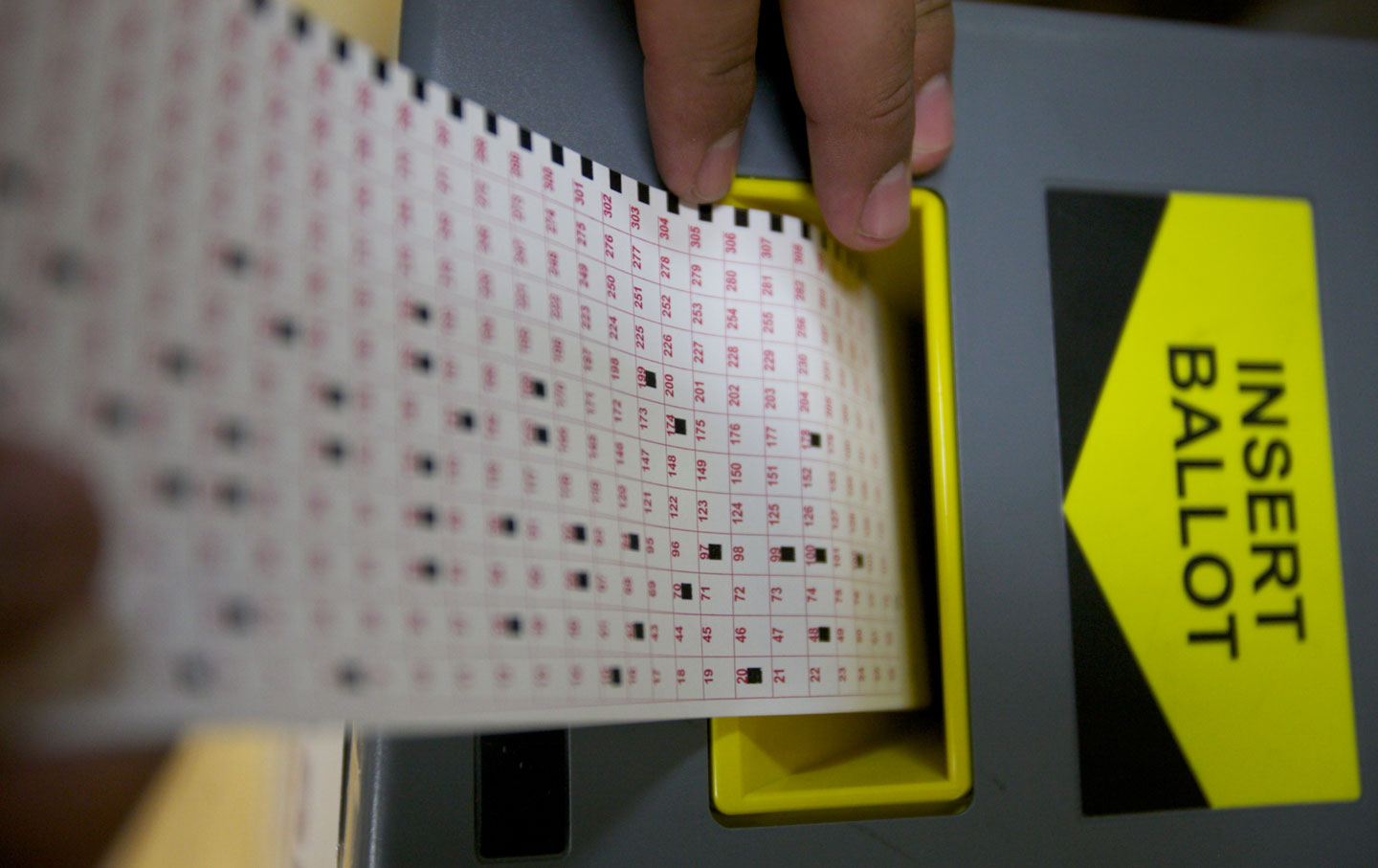 Voter turnout in the United States is abysmal, and politicians across the country have been making voting even more difficult through discriminatory voter ID laws, drastic cuts to early voting days, and other measures that make it harder for people—particularly poor people and people of color—to get to the polls.

We should be making it easier, not harder, to vote. That’s why The Nation has joined with Brave New Films, Democracy for America, and nine other organizations in calling on President Obama to declare Election Day 2016 a national holiday. The declaration would give people across the country the day off, and ensure that many more busy families can take the time they need to cast their ballots. It would also shine a much-needed spotlight on low voter turnout and access to the polls.

In a video, Brave New Films explains why if we want to increase voter turnout, Americans need the day off: