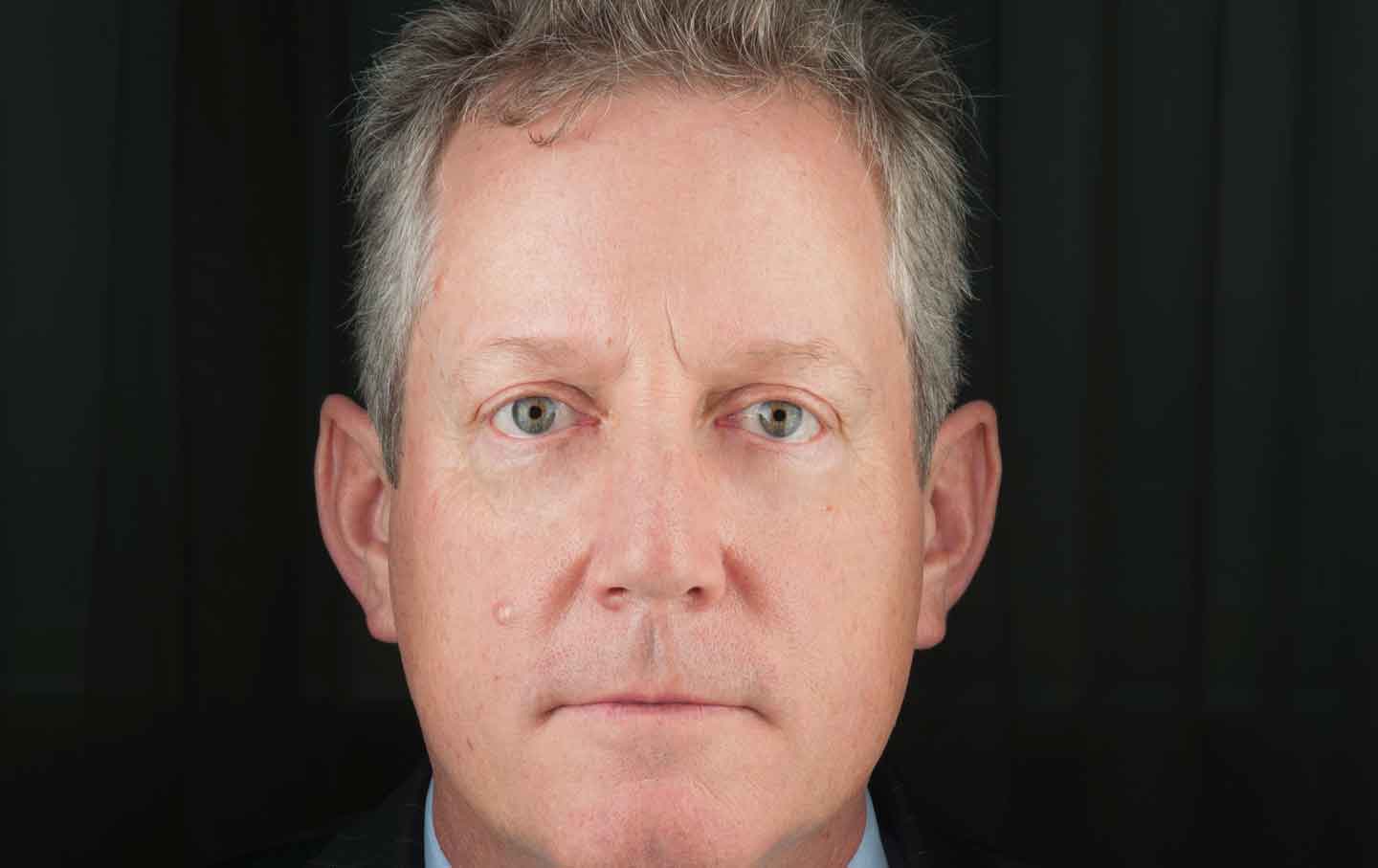 Over 20 years ago, John Perry Barlow, the Grateful Dead lyricist and a cofounder of the Electronic Frontier Foundation, was stranded among wonks and pols at the annual World Economic Forum in Davos. After hearing presentations by world leaders pretending to understand the nascent technology of the Internet, he decided to write a manifesto stating some of the core principles of cyber-libertarianism. “Governments of the Industrial World,” it read, “you weary giants of flesh and steel, I come from Cyberspace, the new home of Mind. On behalf of the future, I ask you of the past to leave us alone. You are not welcome among us. You have no sovereignty where we gather.” Barlow e-mailed the text to about 600 people, who spread the word that the Internet would be independent of geopolitical systems, relics of a soon-to-be-bygone time. Or so he thought.

Barlow, like many Silicon Valley bohemians of the day, believed that the government could do little to the Internet besides “screw it up.” His vision of cyberspace as a sovereign realm is now tinged with a foregone futility, as Scott Malcomson explains in Splinternet: How Geopolitics and Commerce Are Fragmenting the World Wide Web (OR Books; Paper $16). The Internet “is slowly returning to Earth and its entanglements: states, laws, cultures,” he writes. “Cyberspace, for a host of commercial and political reasons, is becoming many cyberspaces, some of which fit distressingly well onto the old political maps of nation-states.”

Thanks to commerce and censorship, the Web of today has very little in common with the nascent Web of the 1990s—or, for that matter, of the early 2000s. Wi-Fi has left dial-up in the dust; the dark depths of YouTube, assuming they still exist, are buried under layers of Vevo; China’s cyber-censorship regime has earned the nickname “The Great Firewall.” Cyberspace has also become the latest battleground of the 21st century, with the US government alone reporting 77,183 attacks on its servers last year. After recalling that the Internet’s forebear, ARPANET, was a communications system funded by the Department of Defense and designed to withstand a nuclear attack, Malcomson observes, “It’s tempting to see a long-term pattern at work: technology born in war returns to war.”

But he resists that temptation, opting instead to see the Internet as a realm of realpolitik. Malcomson’s “Splinternet,” a cyber-realm disintegrating along geopolitical fault lines, isn’t a rupture of the World Wide Web, but rather a pointed reminder of the inescapability of this global condition. Perhaps the greatest example of this is the Edward Snowden documents, released over three years ago. For Malcomson, being able to peer behind the curtain of the National Security Agency’s massive surveillance apparatus wasn’t as interesting (“What are spy agencies for, if not to spy?”) as learning of the complicity of Silicon Valley’s largest corporations: “These were not quite global companies after all…. They were not extra-territorial. Cyberspace was an illusion.” Snowden revealed a burgeoning struggle for control over the Internet, in which the United States has the clear advantage. “Whatever the degree and nature of ‘public-private cooperation’ might be,” Malcomson writes, “the NSA has never left any doubt that it will do whatever it can to get the information it considers necessary to carry out its mission.”

Yet while an Internet free of government intervention still seems like a pipe dream, Malcomson reminds us that in the wake of Snowden’s revelations, major tech companies have pivoted into “vehement direct opposition” to the US government, as evinced by Apple’s recent battle with the FBI over an iPhone belonging to one of the shooters in the San Bernardino, California, terror attack. In response to the federal government’s calls for a back door into the iOS, Apple CEO Tim Cook wrote: “Ultimately, we fear that this demand would undermine the very freedoms and liberty our government is meant to protect.”

Malcomson’s argument seconds the idea of “allies of convenience” promoted by some civil libertarians—namely, that corporate and state actors can be pitted against each other in order to preserve individual liberties on the Web—and he expands this argument to include geopolitics: “the public Internet…will be just one Internet among many. But because other Internets will be made safe, this global public Internet should be able to survive.”

The Economist, in its own review of Malcomson’s book, made the following comparison: “Air travel today may be less luxurious but it is vastly more affordable and democratic. So too, for all its flaws, is the internet.” Perhaps there’s a better analysis:  Just as air travel today is a commingling of class and geopolitics that determines how free one really is to travel through various parts of the world, so too is the Internet a complex system of geopolitical and economic interests, with America currently the dominant power in a new global struggle for control. Yet as Malcomson points out, “China, Russia, and to a lesser extent India and some European powers are striving to eliminate this American advantage.” Presumably, this will “become another field for regional competition.”

Will democracy survive this new power struggle? Civil liberties on the Web are by no means guaranteed when even the Democratic presidential nominee calls for a “Manhattan-like project” to break encryption. In the post-Snowden moment, there are still ways to fight back against the ever-encroaching control of state and corporate actors. And as Malcomson reminds us, while the Internet is “not a utopia…it is still a precious victory over the weary giants of flesh and steel, and profoundly worth defending.”