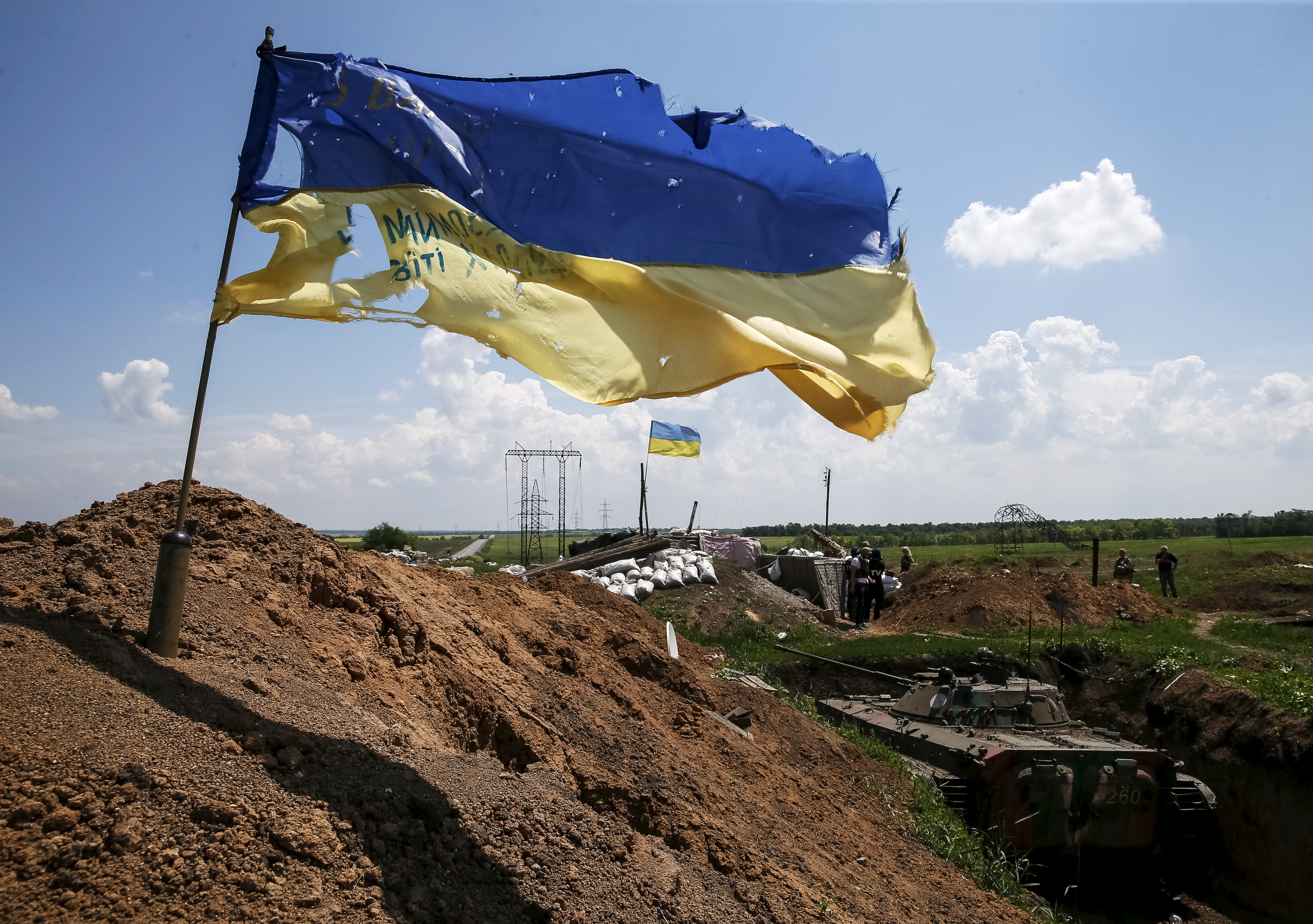 Nation contributing editor Stephen F. Cohen and John Batchelor continue their weekly discussion of the new US–Russian Cold War. This week’s focus is on the significance of a visit by French parliamentarians to Crimea, whose annexation by Russia in 2014 has been declared by the West illegitimate and a major cause of the new Cold War. Other subjects include the failure of Obama’s announced policy of “isolating” Putin’s Russia; the growing crisis in Kiev-ruled Ukraine; a possible thaw in US–Russian diplomatic relations amid ongoing military escalation on both sides; and the possibility of major changes in the nature of Russia’s economic system as a result of the East–West confrontation.