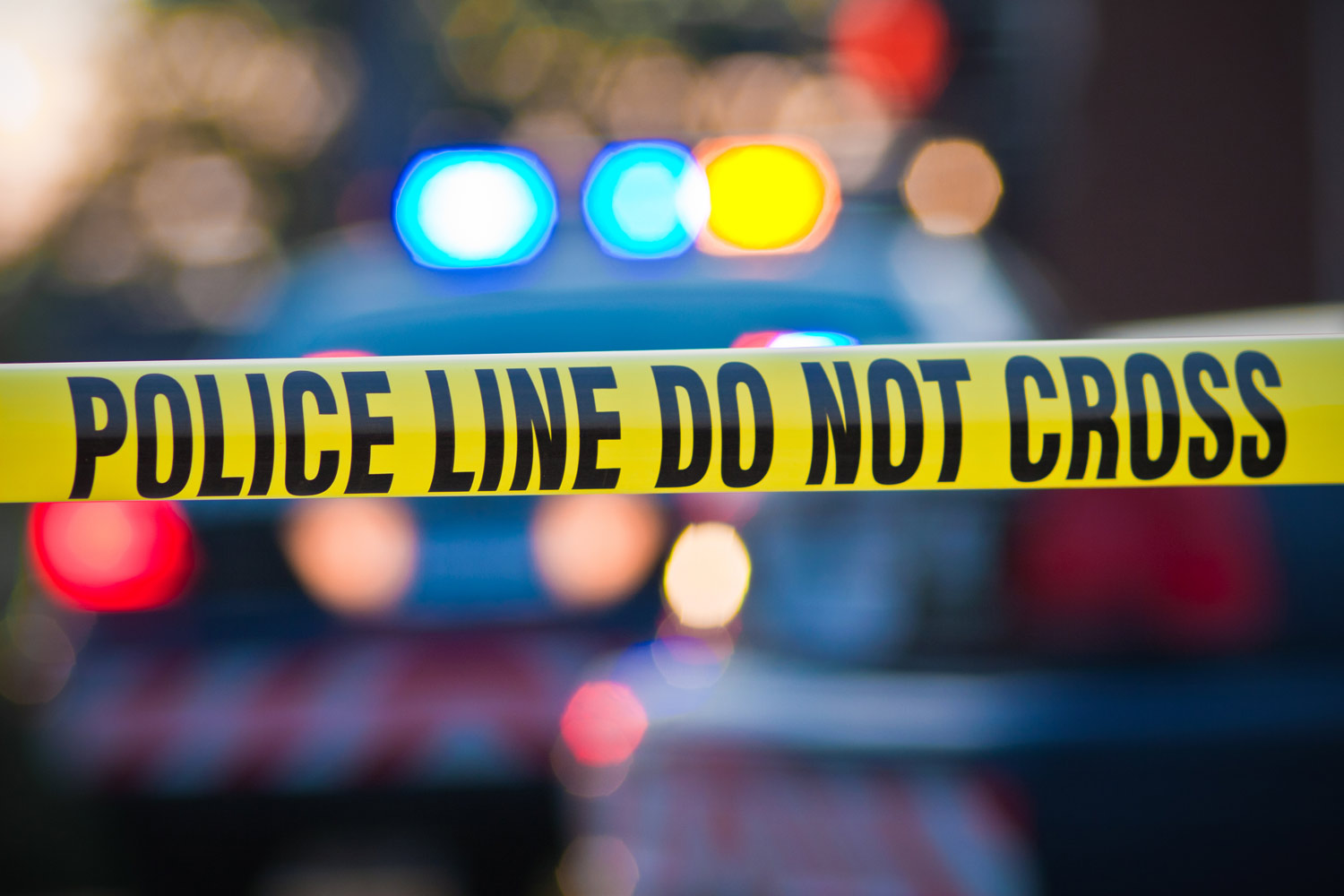 A New York Daily News report puts real numbers behind a longstanding sentiment in the African-American community that black lives don’t matter. Last year in New York City, there were 334 homicides—a record low. Among that 334, 183 victims were black and twenty-nine were white. Of the 183 cases where the victim was black, 100 remain open. In the cases where the victim was white, only four are unsolved.

Former Police Commissioner Ray Kelly gave the News this explanation: “The homicide squads are always pretty well staffed. As a matter of fact they do other things because the number of murders is way down. I think the clearance rate is going to remain at roughly 70%, give or take. That’s just the way it is. There are…certain homicides that will never be solved. We don’t necessarily want to make that public, but that’s just the way it is.”

That’s “just the way it is” because of where, and to whom, these murders happen. In 2013, ten homicide detectives and 156 detectives in total were assigned to Manhattan South, an area of the city that experienced ten homicides. That’s 15.6 detectives per murder. Compare that with Brooklyn North, where there were seventeen homicide detectives and a total of 206 detectives investigating eighty-six homicides. That works out to 2.4 detectives per murder. The result? According to the report, “roughly 86% of homicides involving a white victim have been solved compared to 45% involving a black victim.” It’s 56 percent for Hispanic victims.

To be fair, some of the trouble stems from dwindling number of detectives on the police force, down from 7,151 in 2001 to 5,137, while the number of homicide detectives has been cut in half.

But this disparity has also been blamed on the unwillingness of these communities to speak to police, the infamous “no snitching” ethos. The question that goes unasked is: Why might such an ethos take root? We know that NYPD has no problem can find black people to talk to—if they want. When searching for young black people to harass arrest under stop-and-frisk, they find them in abundance. And then police wonder why these communities are less than cooperative when a murder investigation is underway. When there’s no cause for their presence, the police are everywhere, making life hell. When they’re actually needed, they’re nowhere to be found.

I spoke to a group of kids in Queens last month who had lost someone, a brother to some and friend to others, to gun violence on Halloween. I asked them how many of them had thought about retaliation. Every single hand went up. Part of the reason, the young man’s sister explained, is because they felt as if the police weren’t doing anything to find the killer, though there was plenty of evidence on which they could act. To them, it felt as if the police were leaving up to the streets to handle.

A lot of the violence plaguing these communities stems from retaliation. Imagine how many murders police could prevent by just doing their job.

To clarify, I don’t think more policing is the answer to reducing violence/crime. Investing in economic security, housing, education, food security, and recreation will do that. If we’re relying on an armed police force to prevent crime, we’re already behind the ball. But to the extent that we need police, their primary objective should be finding out who committed a crime and then arresting that person. In the case of murder, as many resources as necessary should be devoted to solving that murder. In New York City, affluent white people can expect exactly that. The rest of us? The rest of us are on our own.

Perhaps things will change in the communist utopia that Mayor Bill de Blasio is destined to usher in during his tenure. Perhaps. But, as Yasiin Bey (a k a Mos Def) once eloquently put it, “The length of black life is treated with short worth.” Does that change depending on who holds office? We’ll find out.