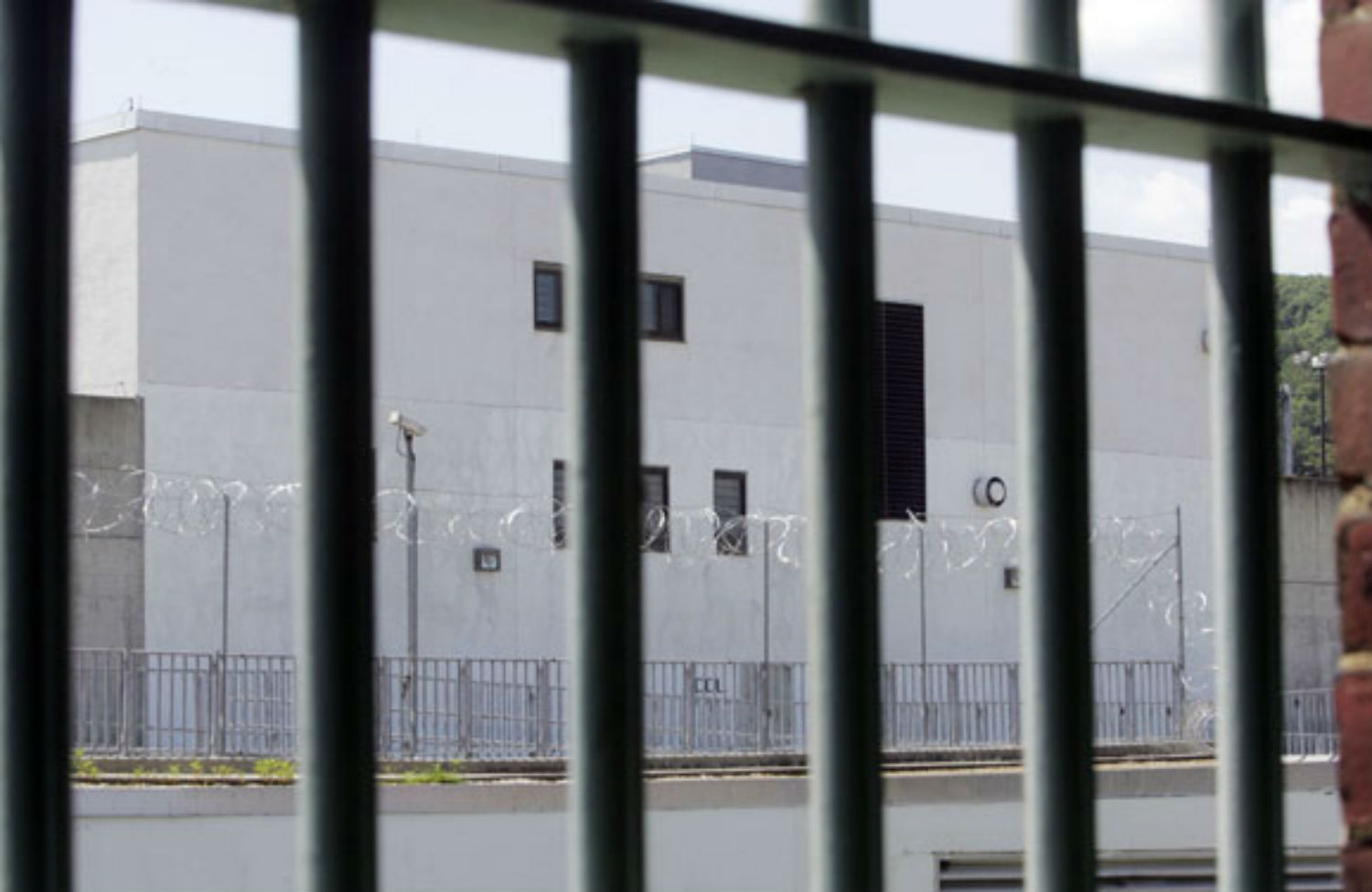 According to a survey conducted by the Public Religion Institute, 51 percent of white Americans agree that black people and other racial minorities are treated unfairly in the criminal justice system. That’s up from 42 percent in 2013. If one of the consequences of the last year of high-profile trials—in which justice for black victims was hard to find—and subsequent outrage and protest is that a slight majority of white people now understand that the justice system is racist, then perhaps everything hasn’t been in vain.

However, this data point isn’t reason enough to become totally optimistic, particularly when paired with a study out of Stanford University, “Racial Disparities in Incarceration Increase Acceptance of Punitive Policies.” Two psychologists, Rebecca C. Hetey and Jennifer L. Eberhardt, conducted two experiments in which they presented white people with varying images or statistics, either reflecting the actual percentage of black people who are incarcerated or an exaggerated number. Their study “found that exposing people to extreme racial disparities in the prison population heightened their fear of crime and increased acceptance of the very policies that lead to those disparities.” When white people believed that the number of black people incarcerated was higher than it actually is, they were less likely to sign petitions in favor of making California’s “three strikes” law less harsh or for putting an end to stop-and-frisk. In other words, when the criminal justice system harms more black people, is more racist, white people are more likely to support the policies that perpetuate this system of racism.

From the Stanford study, we learn not only that awareness doesn’t necessarily lead to action to fight racism—it may lead, even unconsciously, to greater racial bias. That white people can be aware that the criminal justice system is racist and still wish for it to be more punitive toward black people speaks to how entrenched racist ideology is in our society, figuring into our perceived best interests. Blackness and criminality are synonymous in so many people’s minds, and the natural correctives are the police and prison. But because they would never explicitly say “arrest black people for being black,” most people would never say their views are racist. They tell themselves they’re simply looking out for their own safety.

It’s that specter of black criminality that means that even though stop-and-frisk has all but disappeared in New York City, police continue to be a major presence in majority black communities and, under Police Commissioner Bill Bratton and his “broken windows” philosophy, still harass black residents under the suspicion of committing minor offenses. Yes, it’s racist, but does anyone think that’s actually a problem?

Awareness is not enough. Knowing that racism exists is not enough for white people to want to see its destruction. So often they’re more interested in not being labeled a racist than in actually fighting racism. That means it isn’t enough to present the facts. Racism will have to disrupt the lives of white people before they are moved to action—that’s part of the reason some activist groups stress the crushing financial costs of maintaining the current criminal justice system—after all, it’s white taxpayers’ money, too. Until then, they seem content on doubling down.