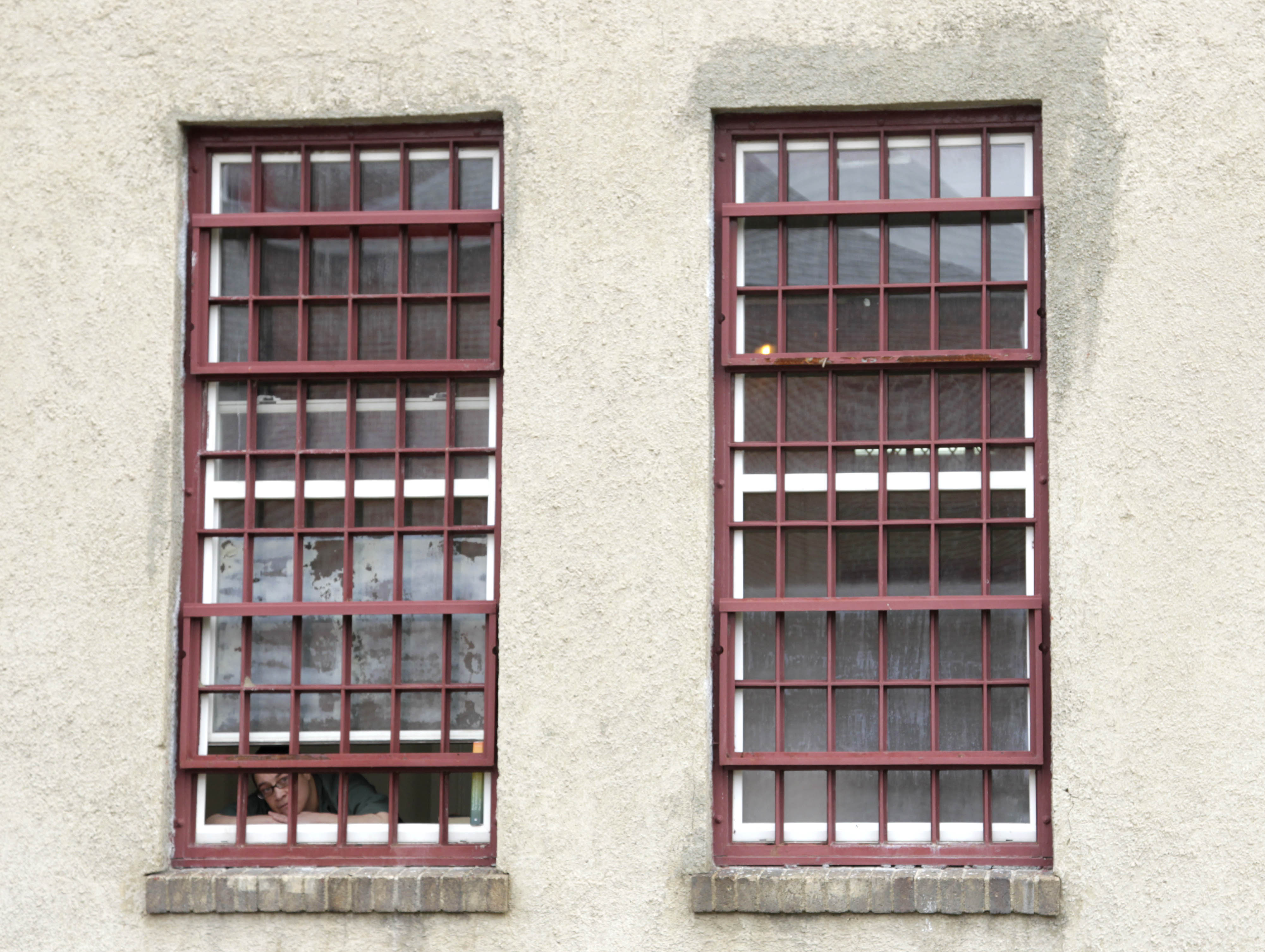 For Valerie Seeley, New Year’s Day is always painful. It was on that day in 1998, she recalled in an interview and correspondence, that she told her boyfriend that she had had enough. After three years of enduring his verbal, emotional, and physical abuse, she told him that she was leaving. Her declaration unleashed an explosion of violence. First, he tried to strangle her with the telephone cord. Then he threw her against a door and began choking her. Terrified, she grabbed at and thrust the nearest object at him. That object turned out to be a knife. Seeley called 911 and attempted to stop the bleeding. Her boyfriend was taken to the hospital, where he died.1

Nineteen years later, that date is still painful. Seeley was arrested, charged with second-degree murder, and ultimately sentenced to 19 years to life.2

One year ago, The Nation published an article highlighting Seeley’s story and urging New York State Governor Andrew Cuomo to grant clemency to domestic violence survivors, like Seeley, who are behind bars “simply for fighting to survive.” As I noted in the article, state governors have the power to grant clemency to people who have been convicted under state law. They can either grant a pardon, which allows the conviction to be set aside, or, if the person is still in prison, commute her sentence, making her eligible for parole earlier than her sentence.3

When The Nation called the governor’s office in December 2015 to ask about Seeley’s case and several others, Cuomo’s counsel, Alphonso David, said the administration was “actively looking at domestic violence victims, as well as juveniles and elderly people in prison, to determine clemency.” In the end, however, the new year came and went without any news for Seeley.4

So it was with a sense of some despair that, just a few weeks ago, the 61-year-old grandmother wrote me a letter from Taconic Correctional Facility, the women’s prison in Westchester County. “Right now I’m physically and emotionally drained from this,” she wrote. She wasn’t hopeful about clemency, instead resigning herself to waiting until September 2018 when she would become eligible for a parole board hearing. She could only hope that the commissioners would see past her crime to her participation in years of programs, including obtaining her GED and participating in the domestic violence support group run by STEPS to End Family Violence.5

On Friday, December 30th, Cuomo announced that he had granted clemency to 113 New Yorkers—including to Valerie Seeley. Those clemencies included conditional pardons to 101 adults who had been convicted of non-violent felonies and misdemeanors as teenagers, as well as pardons to five other adults. He also commuted the sentences of seven adults still in prison. For some, like Judith Clark, sentenced to 75 years to life for her involvement in a 1981 Brinks robbery-turned-shooting, the commutation does not mean immediate freedom; instead, it will allow them to appear before the parole board earlier than their initial sentence.6

Unlike Clark, Seeley will likely walk out of the prison and be able to rejoin her family in a matter of weeks; according to the NYS DOCCS website, her earliest release date is January 26. She’ll be back in the daily lives of her adult daughter, with whom she’ll live upon release, and her teenage grandchildren. She’ll be able to see her 87-year-old mother, who has not been able to navigate the multiple modes of transportation needed to travel from Queens to Westchester.7

Seeley was the only (adult) survivor of domestic violence on Cuomo’s clemency list. She is also only the third survivor to receive clemency in the state’s history. But there are certainly other survivors who remain in prison, women like Barbara Sheehan whose cases are also worthy of the governor’s attention. “There are likely hundreds of women incarcerated—often for many years—for protecting themselves,” Jaya Vasandani, co-director of the Women and Justice Project, told me last year.8

What will happen to these women? Can we expect Cuomo to grant clemency to other abuse survivors serving lengthy sentences for defending themselves?9

When asked whether the governor had plans to consider clemency for other survivors, Alphonso David replied, “Absolutely.” Explaining that the governor was evaluating each case individually, he added, “We’re looking at domestic-violence cases as a subgroup because we know that women have historically been incarcerated for domestic violence but didn’t have sufficient information, evidence or support at the time their cases were prosecuted.” The clemency process is guided by three principles, he continued: whether the applicant has served half of his or her sentence, evidence of rehabilitation, and whether they pose a threat to public safety.10

David noted that, for Valerie Seeley, Cuomo’s office considered factors such as her age, documentation of domestic violence, continued support from STEPS to End Family Violence, participation in prison programs and post-release plans. “We felt, based on all of those factors, that she wasn’t only a viable candidate for clemency, but one that we could very safely recommend.”

He also noted that clemency reviews are an ongoing process. “There are many cases that we’re still reviewing. I think you’ll be hearing more about those cases in the coming months and coming years as we finalize our review.”12

Meanwhile, Seeley’s daughter Iacha is ecstatic. The journey from her home in Queens to the prison is an arduous one, requiring her to take a bus to the subway to the MetroNorth, then a five-minute taxi ride. She hasn’t seen her mother since Mother’s Day. But she and her 15-year-old daughter will make that journey one last time the day that Seeley finally walks through the doors and into freedom. “I’m just happy. Words can’t explain,” she told The Nation. “To finally have her home, it’s a blessing.”13