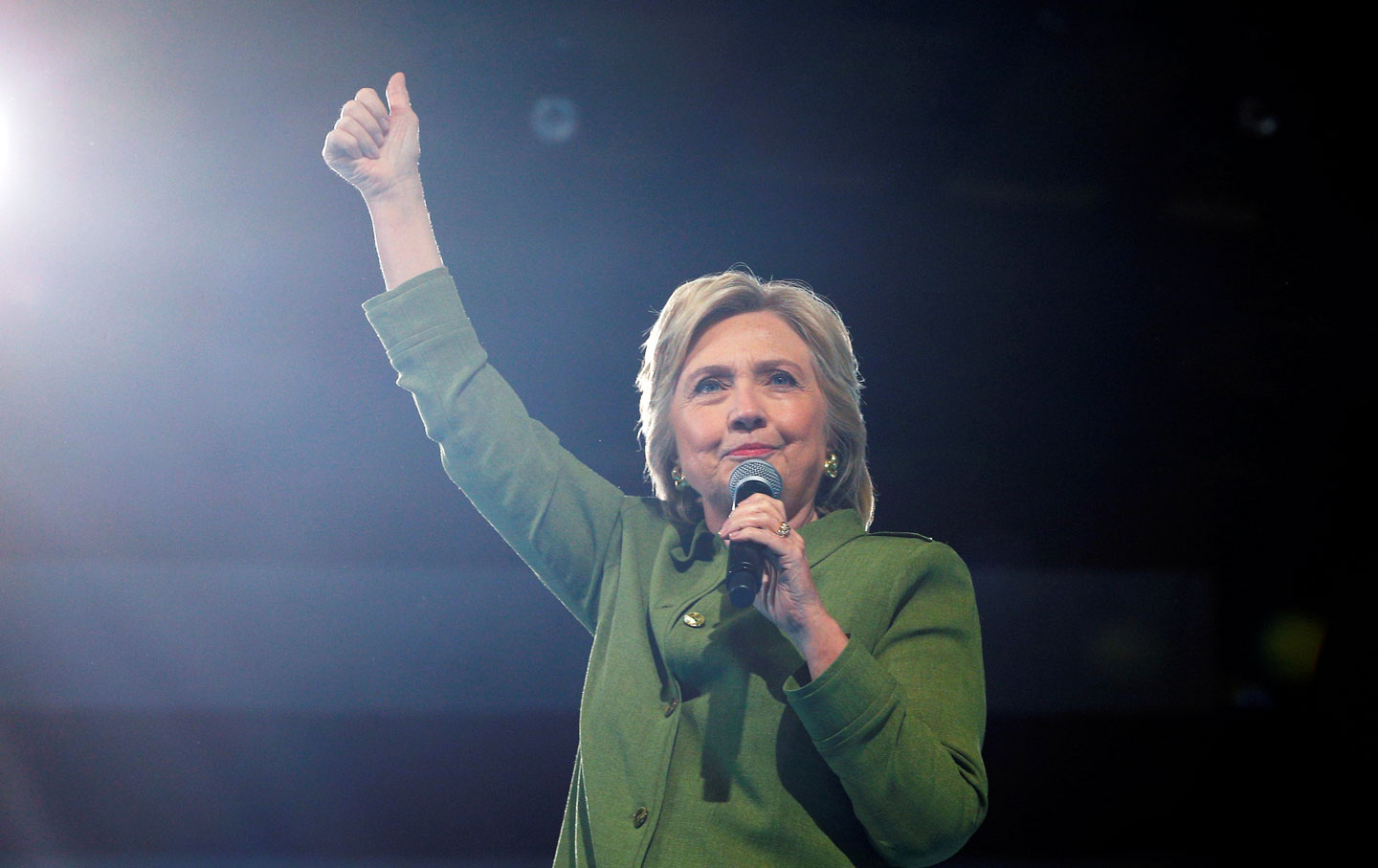 At the second presidential debate, Donald Trump once again played down the recording of his vile comments bragging about sexual assault as “locker-room talk.” But as the fallout from the tape continues, the Republican Party has essentially become a locker room divided, with many members of the red team abandoning their quarterback and scrambling to save themselves.

For some progressive voters who supported Sen. Bernie Sanders in the primaries, however, the latest revelations do little to ease their concerns about Hillary Clinton. They clearly recognize that Trump is—in every way imaginable—egregiously unfit to be president. They know that, on issue after issue, Trump is a bitter enemy of progress. But they also don’t trust Clinton to advance the important causes that Sanders forced into the debate.

This skepticism is understandable, especially after a hard-fought primary battle that left many feeling alienated from Clinton and the Democratic establishment. Yet as The Nation, which endorsed Sanders in the primary, argued in our endorsement of Clinton last week, there are many compelling reasons for staunch progressives to get behind her—not merely as the default choice or the strategic choice but also, on her own merits.