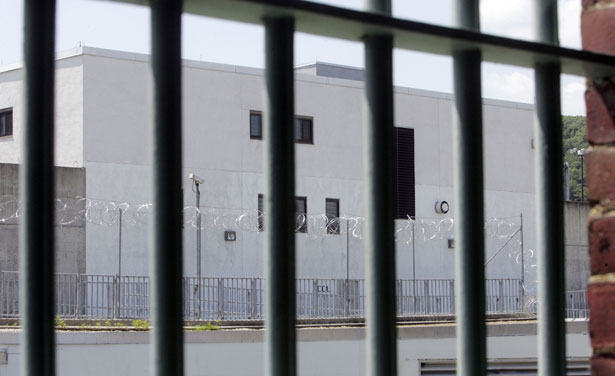 Several years ago I read a piece in The New York Times by Adam Liptak about Ryan Holle. Ryan, who had no prior record, is serving a life sentence with no chance of parole in Florida. He was convicted of pre-meditated murder, even though no one, including the prosecutor, disputes that Ryan was asleep in his bed at home at the time of the crime. This could only happen in America, because we are the only country that retains the Felony Murder Rule. What the Felony Murder Rule essentially says is if anyone has anything to do with a felony in which a murder takes place, such as a robbery, that person is as guilty as the person who has committed the murder. Every other country including England, India and Canada has gotten rid of it because of its unintended consequences. In America, Michigan, Kentucky and Hawaii no longer have the law. The Canadian Supreme Court ruled, when they discarded the Felony Murder Rule, that a person should be held responsible for his own actions not the actions of others.

Exactly what did Ryan Holle do? At a party in his apartment over ten years ago, he lent his car to his roommate and went to sleep. He had lent his car to his roommate many times before with no negative consequences. This time the roommate and others went to a house where they knew a woman was selling marijuana from a safe. They planned to get the marijuana, but in the course of their break-in a teenage girl was killed. Those at the scene all received appropriately harsh sentences, but so did Ryan Holle. I got involved with the case shortly after I read Adam Liptak’s piece. I have been advocating on behalf of clemency for Ryan, who was first offered a plea deal of ten years but chose to go to trial. I’m sure it was difficult for a young man, who had never been arrested, and who believed he had done nothing to accept that he should go to prison for ten years, so he went to trial, was convicted and sentenced to life in prison with no chance of parole. He is now in his eleventh year of incarceration. Again, this is a young man who was home asleep in bed at the time of the crime. I personally know of no other felony murder conviction where the person was not even present, and the pre-meditated part of the conviction suggests that Ryan knew his car was going to be used in the course of a murder, which to me, isn’t credible. To the best of my knowledge, in the entire history of the criminal justice system in America, no one has ever been convicted and sentenced to life in prison for loaning a car and going to sleep.

A few years ago I was on a television show with the father of the girl who was murdered in the robbery attempt. The father felt that it was entirely justified that Ryan Holle spend his life in prison. At the time, I couldn’t bring myself to say what I was feeling. I felt the father and mother were a lot more responsible for their daughter’s death than Ryan Holle. The mother did actually serve three years in prison for selling drugs, but both parents in no way should have been involved in selling drugs from their house. It would only be a question of time before the wrong person knocked on the door. In my judgment, parents who would do that with two teenage daughters at home have a lot more responsibility for this tragedy than Ryan Holle.

Ryan writes me from prison telling me that when he gets out, he plans to speak out against the Felony Murder Rule. Unless people of good will and common sense publicize his case, Ryan Holle will die in prison.

Note: Since writing the above, I have been told that Ryan was just denied clemency.