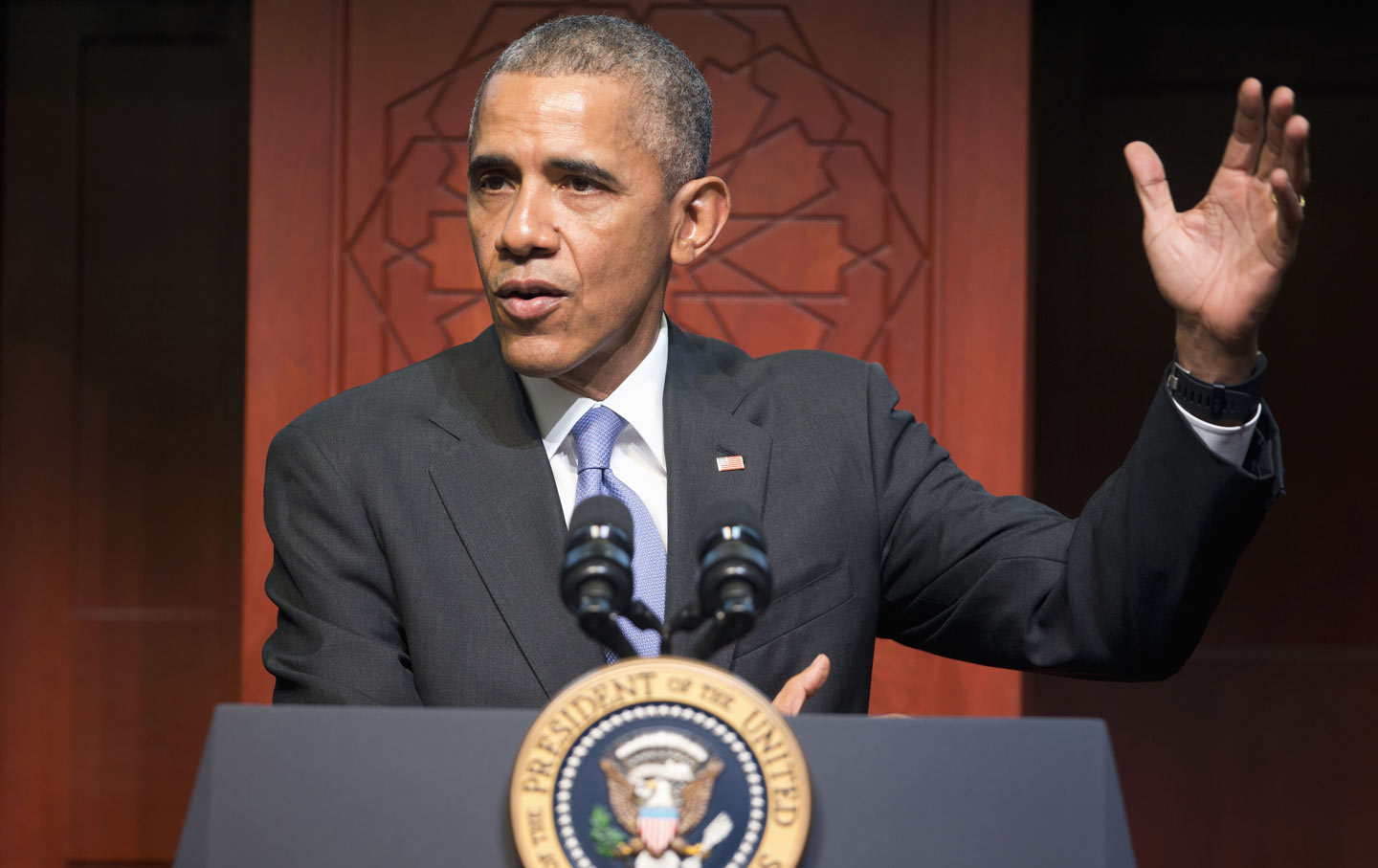 As a presidential candidate in 2007, Senator Barack Obama relished the opportunity to rail against the US foreign policy establishment, which he blamed for leading the country into a quagmire in Iraq. “The conventional thinking in Washington has a way of buying into stories that make political sense even if they don’t make practical sense,” he declared, adding: “I’m not running for president to conform to Washington’s conventional thinking—I’m running to challenge it.”

President Obama has since learned how difficult it is to overcome the conventional thinking that has dominated our foreign policy for decades. Though clearly not a pacifist or non-interventionist, Obama has tried to advance a strain of realism that recognizes the limits of US power and adheres to the organizing principle “Don’t do stupid stuff.” But his presidency has been marked by an uneasy tension between the philosophy he espoused on the campaign trail—one that has led to achievements such as the Iran nuclear deal and the reopening of relations with Cuba—and an establishment view that has contributed to mistakes—including the military intervention in Libya and increased hostilities with Russia. This is, in part, because early on Obama did not (with few exceptions) surround himself with advisers who were committed to a fundamental realignment of US foreign policy. He opted instead to rely primarily on those tethered to the status quo.