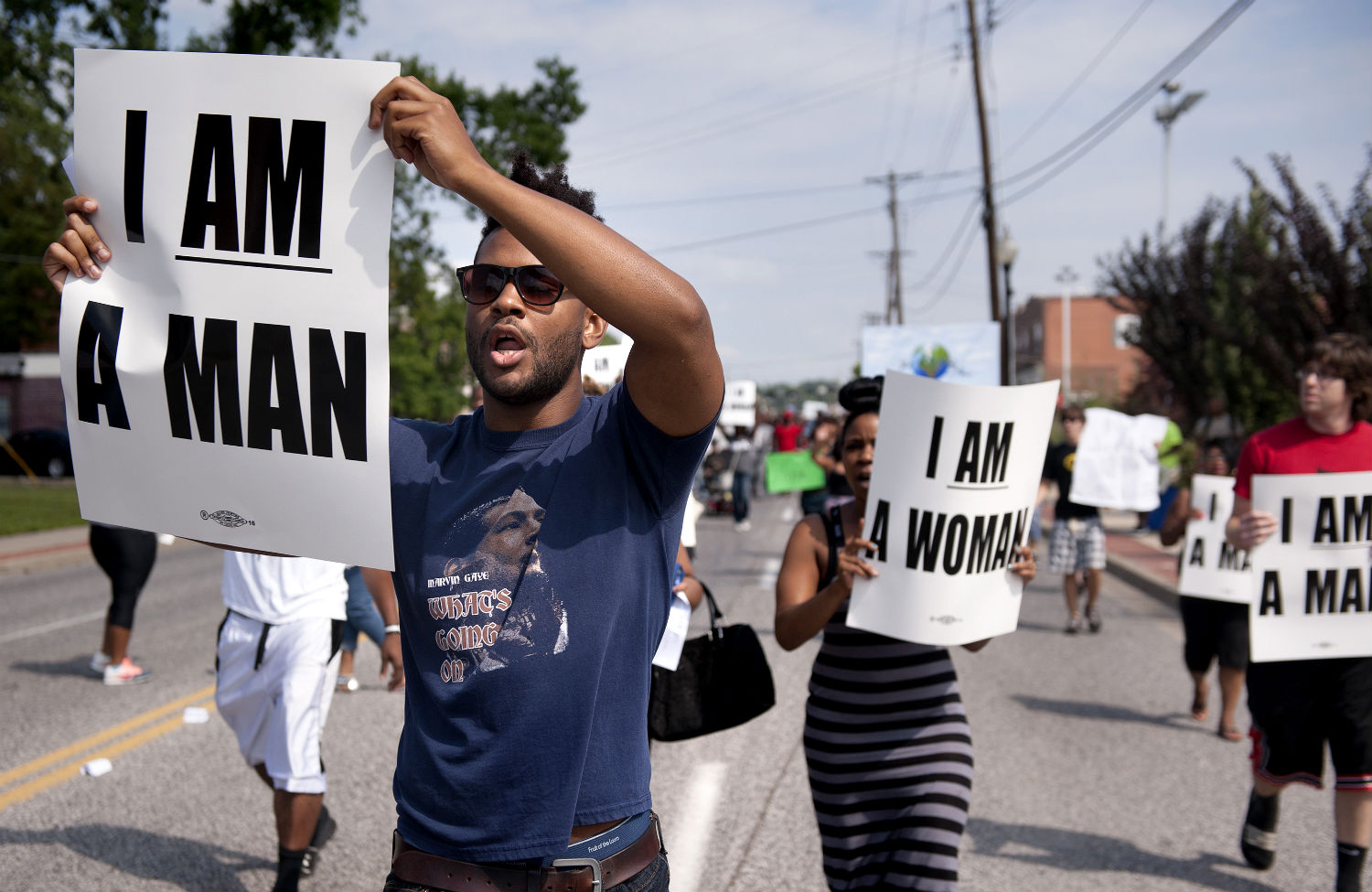 According to the St. Louis Post-Dispatch, Officer Darren Wilson, who shot and killed 18-year-old Michael Brown in Ferguson, Missouri, on August 9, testified before a grand jury this Tuesday, September 16. Wilson testified for four hours and was “cooperative,” a source told the Post-Dispatch. At the direction of St. Louis County Prosecutor Bob McCulloch, the grand jury will have until January 7 to decide whether to indict Wilson on criminal charges. As of now, Wilson is still on paid administrative leave.

With each day that passes without Wilson being arrested, the citizens of Ferguson become (rightfully) more angry. Witnesses keep coming forth, the evidence continues to pile up, and yet Wilson still walks around free. More and more it looks as if no one will be held accountable for killing Michael Brown.

And we should all prepare ourselves for such an event. Police officers are rarely arrested for on-the-job killings—from 2005 to 2011, only thirty-one were—let alone convicted. Brown’s family may file a civil suit, and perhaps they could win. But even with a victory there, Michael Brown would still be dead, and black children in Ferguson, St. Louis, and all over the country would still have to live in fear that they could be next.

Brown’s individual death matters, because all lives matter, but it’s what his death represents that will be of greater significance the further Ferguson recedes from the news cycle. Brown’s death represents America’s failure. For the entirety of its existence, this country has failed to respect black people’s humanity. Our laws and customs have aggressively denied black people the full rights of American citizenship. And worse, when black people have stood up to demand equal treatment, this country has pretended that there was nothing wrong.

Michael Brown died because we failed to deal with all of this when it happened to… pick a name. We failed them all.

And we will fail more black children if we don’t find a way to confront some basic truths. We can start with this one: America routinely criminalizes black youth. Whether it’s the disparities in drug arrests despite similar rates of drug use as white people, or the rates of school suspensions and arrests, or arresting kids for dancing on the subway, one thing America does not fail at doing is making it illegal to be young and black in public spaces. And that’s why the police can get away with killing so many young black people. Everyone thinks they’re a bunch of criminals receiving their just desserts.

In the weeks and months to come, the details of the investigation into Michael Brown’s killing will likely continue to infuriate anyone who wants Darren Wilson arrested. The “justice system” will fail (or succeed, if you see, as I do, the purpose of the American justice system as the maintenance of racism, white supremacy, and black people’s second-class citizenship). But we can’t allow that to dampen the fight. America must be pushed to account for its failures. This country has to admit to itself not only its past sins, but its current ones as well. Then it has to reverse course.

Continuing to fail all the Michael Browns out there can no longer be an option.