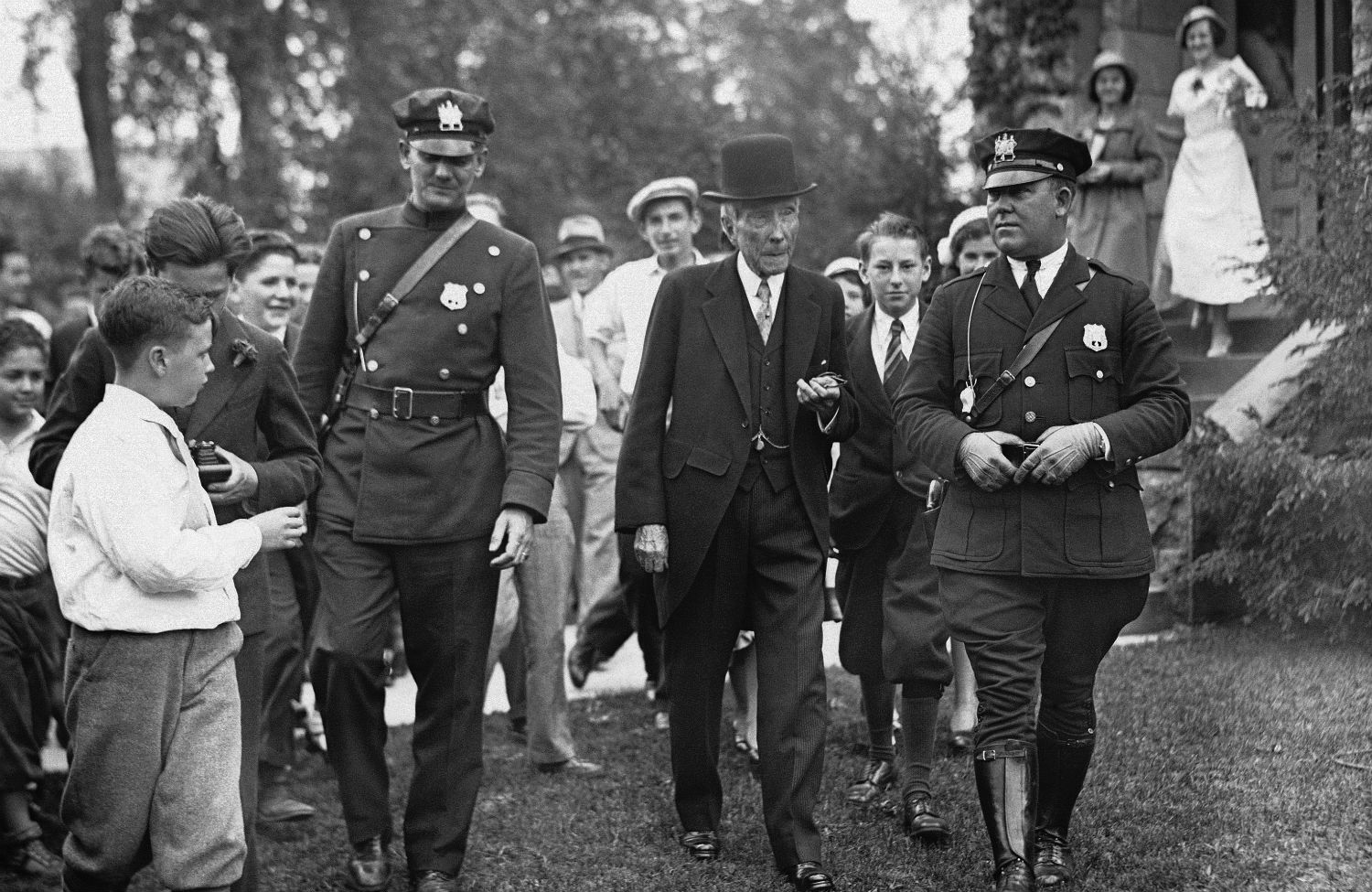 I admit to tuning out most conversations surrounding income and/or wealth inequality in the United States. It’s not because I don’t find these conversations important; they are vital. The problem is that I always hear the issue of inequality situated around what has happened in the last thirty or forty years, which ignores the fact this is a nation built on inequality. The wealth gap didn’t spring up from policy gone awry—it is the policy. This country was founded on the idea of concentrating wealth in the hands of a few white men. That that persists today isn’t a flaw in the design. Everything is working as the founders intended.

The source of that inequality has changed, as the past thirty/forty years have been dominated by the financial class and rampant executive corruption, but the American economy has always required inequality to function. Even times of great prosperity, where the wealth gap decreased, inequality was necessary. The post-WWII period is notable for the lowest levels of inequality in the modern era, but the drivers of that prosperity (the GI Bill, construction of the highway system, low-interest home loans) deliberately left black people out, and the moments of robust public investment that have benefited racial minorities and women have always been followed by a resurgence of concern over government spending and “state’s rights.”

Our job, then, if we’re serious about forming a society of true equality, is to interrogate and uproot the ideologies that created the original imbalance. In other words, we can’t deal with income/wealth inequality without also reckoning with white supremacy and patriarchy.

So far, we haven’t done a very good job of that. Bryce Covert writes eloquently about the gender gap, while Matt Bruenig writes about the failure to address economic disparity along racial lines. Over at Salon, he says:

Although the Civil Rights Act, the landmark legislation which just reached its 50th anniversary, made great strides in desegregating the economy, economic discrimination is still widespread, and anti-discrimination legislation alone can never rectify the economic damage inflicted upon blacks by slavery and our Jim Crow apartheid regime.

He’s right, though I’d quibble with some of the other points in this piece. Later on, he says, “Even if racism were wiped out tomorrow and equal treatment became the norm, it would never cease being the case that the average white person has more wealth than the average black person.” Except that is racism. The persistence of inequality along racial lines is racism. It may seem to be a minor point, but it’s important in constructing a truer definition of racism, in order that we know what we’re fighting against. It’s important to remember that slavery was chiefly an economic enterprise that created a racial caste system out of necessity. Karen and Barbara Fields chart this history in their book Racecraft.

Thus, those actually serious about righting the wrongs of enslavement and Jim Crow apartheid must support more drastic leveling efforts. Beefed up anti-discrimination, which is both necessary and good, will not be enough. Ideally, we could work towards reparations in the form of redistributing wealth along racial lines. With that an unlikely possibility though, we can at least think about ways to redistribute wealth more generally from those with wealth to those without it, something that would have a similar, albeit more attenuated, effect as reparations given who the wealthy and non-wealthy happen to be.

I would more than welcome a renewed discussion about reparations. It is, however, as Bruenig notes, a long shot. But there are other avenues to explore that would have a similar impact to reparations, like a jobs guarantee and universal basic income. Perhaps this is an opportunity to revisit A. Philip Randolph’s “Freedom Budget for All Americans.” But any conversation about inequality absent one of white supremacy (and patriarchy) isn’t one worth engaging.