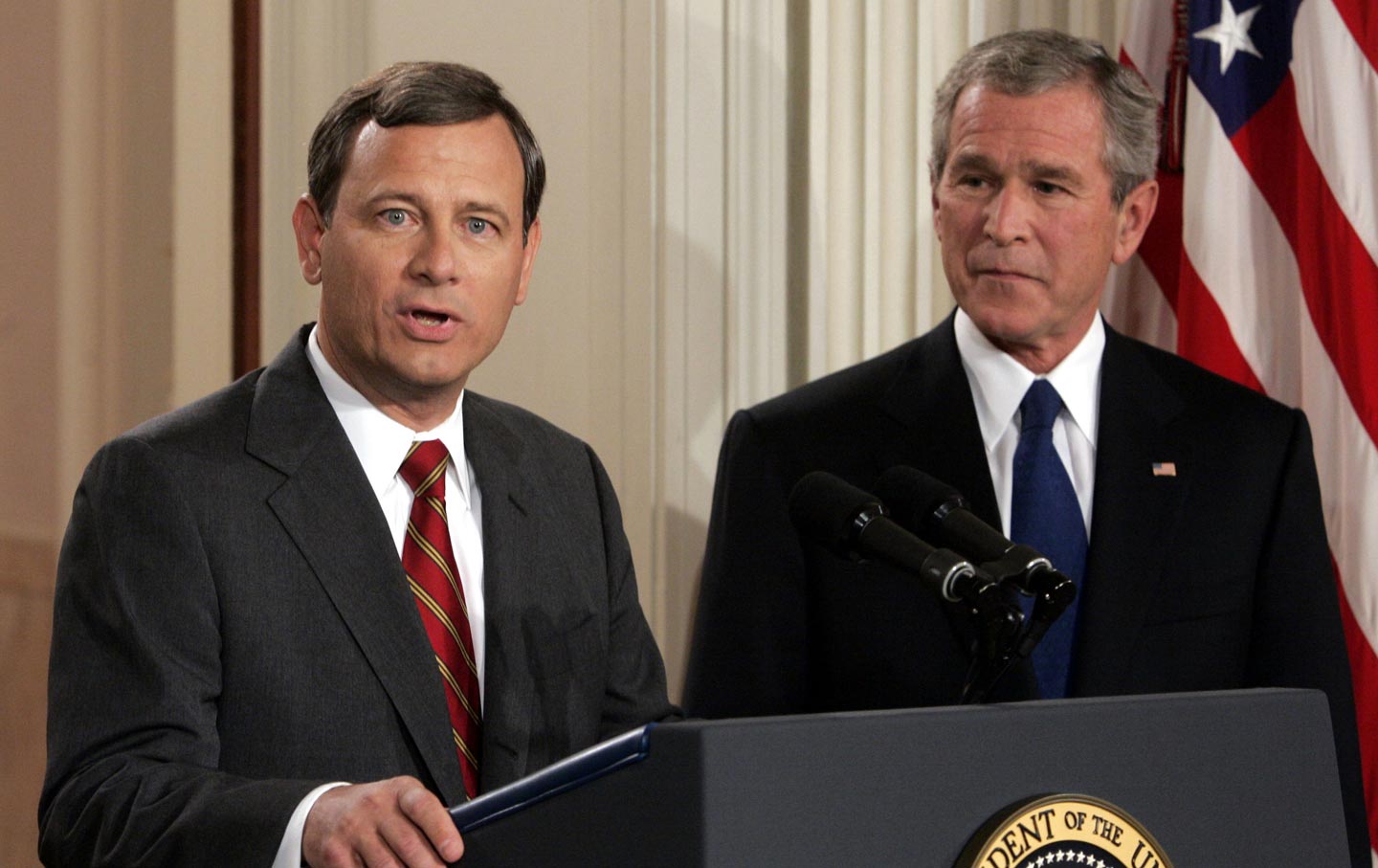 The United States prides itself on being the world’s oldest democracy. We claim the right to interfere in the affairs of other countries, pressuring them—sometimes by military force—to become just as democratic as we are. Yet our own democratic system has serious flaws, and not only the well-known fact that money plays an inordinate role in how it functions. Democracy, as Lincoln declared at Gettysburg, means government “of the people, by the people, for the people.” Yet throughout our history, the definition of the “people” entitled to democratic participation has been deeply contested.

Although most people do not realize it, our Constitution does not explicitly give anyone the right to vote. The states determine eligibility, and their rules and procedures vary enormously. Over time, constitutional amendments have prevented the states from limiting suffrage in specific ways. The 15th Amendment bars states from denying the right to vote because of race, the 19th does the same for sex, and later amendments prohibit poll taxes and mandate that people cannot be denied the vote because of age so long as they are 18. But numerous other modes of disfranchisement remain perfectly constitutional.

Ari Berman’s important recent book, Give Us the Ballot (Farrar, Straus and Giroux; $28), explores the struggle over voting rights unleashed by the civil-rights revolution, and how it continues to this day. A political correspondent for this magazine, Berman has performed a valuable public service by illuminating this history. The Voting Rights Act of 1965, inspired by police violence against voting-rights demonstrators in Selma, Alabama, was a democratic triumph. The VRA authorized the federal government to invalidate procedures in Southern states with long histories of racist disenfranchisement and to directly register voters where local authorities refused to do so. And it required states with the most egregious histories in this regard to obtain prior approval from Washington for changes in their voting rules and procedures.

The VRA led to the registration of millions of black voters in the South and the election of the first blacks to office since Reconstruction in many parts of the region. Black voters were able to oust officials like Sheriff Jim Clark, who had unleashed the police violence in Selma, and forced others, like George Wallace, to abandon racist appeals and campaign for black support.

Yet, as Berman shows, Southern politicians, abetted by conservatives elsewhere in the country, soon launched a campaign to circumvent and undermine the new law. Immediately after the VRA’s passage, for example, Mississippi enacted changes in voting laws meant to reduce the impact of black voters, including gerrymandering congressional districts, creating large multimember legislative districts with white majorities, and changing some offices from elective to appointive. The Supreme Court upheld federal action that blocked these changes, declaring that the VRA required not only that black people be allowed to register, but also that they would be free of machinations to dilute the power of their vote. Berman offers vivid accounts of local struggles over voting regulations and procedures. But his book makes crystal clear that federal intervention is often necessary to secure citizens’ voting rights.

Today’s efforts at voter suppression have a long history. Berman explains that during the Reagan administration, John G. Roberts, then a young special assistant to the US attorney general, led a crusade to gut the VRA by eliminating the preclearance requirement and demanding explicit evidence of racist intentions on the part of lawmakers, not simply an evaluation of the effects, to invalidate changes in voting laws. Roberts was furious when Congress extended the life of the VRA, which Reagan signed into law in June 1982. In 2013, Roberts—now chief justice of the United States—wrote the Supreme Court decision that invalidated the section of the VRA identifying the states that are required to obtain approval of changes to their voting laws because of their history of racism. Predictably, that decision was followed by a rash of new laws mandating state-issued voter IDs, cutting back on early voting, expanding the disenfranchisement of former felons, and in other ways curtailing registration and voting.

Berman makes clear that, today, voter suppression is a national problem, not confined to the Old South, that affects numerous groups thought to favor the Democrats—not only blacks but also Hispanics, college students, and the poor more generally. Citing a nonexistent wave of voter fraud, a majority of the states, nearly all of them under Republican control, have passed laws in the past few years making it more difficult to vote.

Reconstruction, the era after the Civil War, witnessed a vast expansion of democracy, with black men for the first time voting and holding office in large numbers, and then a period of reaction, known by its proponents as “Redemption,” in which these rights were stripped away. The civil- rights revolution was sometimes called the Second Reconstruction. Today, when it comes to voting, we seem to be in the midst of a Second Redemption. As Give Us the Ballot makes clear, democratic rights can never be taken for granted.