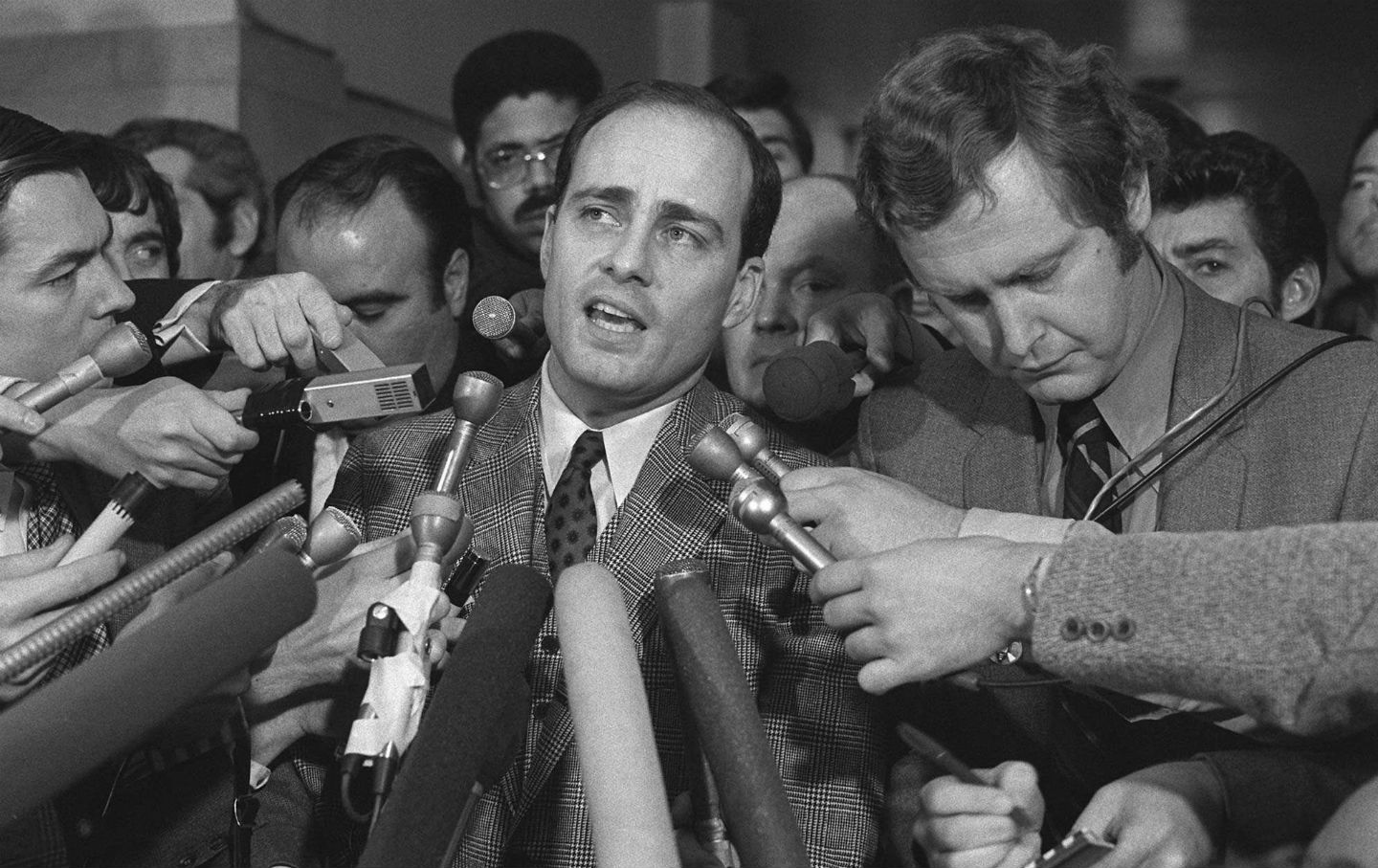 Headline after headline about the death of the Vincent Bugliosi has focused on his successful prosecution of murderer and cult leader Charles Manson, based on the clever marshaling of circumstantial evidence detailed in his first book, Helter Skelter, written with the California author Curtis Gentry, who died last summer. “It’s a shorthand way of defining me, no matter what else I do,” Bugliosi once said of his involvement in the Manson trial. “I can no more separate myself than I can jump away from my own shadow, and it tends to dominate the other things I’ve done.”

Those “other things” include a nearly perfect prosecutorial record—105 convictions out of 106 felony jury trials during his time as deputy district attorney in Los Angeles—that helped buttress Bugliosi’s authority when he trained his attention on other matters of evidence and proof, guilt and innocence, life and death.

Perhaps Bugliosi’s most notable intervention in public debate came in early 2001, when he wrote a major cover story for The Nation on the Supreme Court’s ruling in Bush v. Gore. That essay, “None Dare Call It Treason” (February 5, 2001), which Bugliosi later expanded into The Betrayal of America: How the Supreme Court Undermined the Constitution and Chose Our President, can be read in full here.

Near the end of his Nation essay, Bugliosi wrote:

Why, one may ask, have I written this article? I’ll tell you why. I’d like to think, like most people, that I have a sense of justice. In my mind’s eye, these five Justices have gotten away with murder, and I want to do whatever I can to make sure that they pay dearly for their crime. Though they can’t be prosecuted, I want them to know that there’s at least one American out there (and hopefully many more because of this article) who knows (not thinks, but knows) precisely who they are. I want these five Justices to know that because of this article, which I intend to send to each one of them by registered mail, there’s the exponential possibility that when many Americans look at them in the future, they’ll be saying, “Why are these people in robes seated above me? They all belong behind bars.” I want these five Justices to know that this is America, not a banana republic, and in the United States of America, you simply cannot get away with things like this…..

That an election for an American President can be stolen by the highest court in the land under the deliberate pretext of an inapplicable constitutional provision has got to be one of the most frightening and dangerous events ever to have occurred in this country. Until this act—which is treasonous, though again not technically, in its sweeping implications—is somehow rectified (and I do not know how this can be done), can we be serene about continuing to place the adjective “great” before the name of this country?