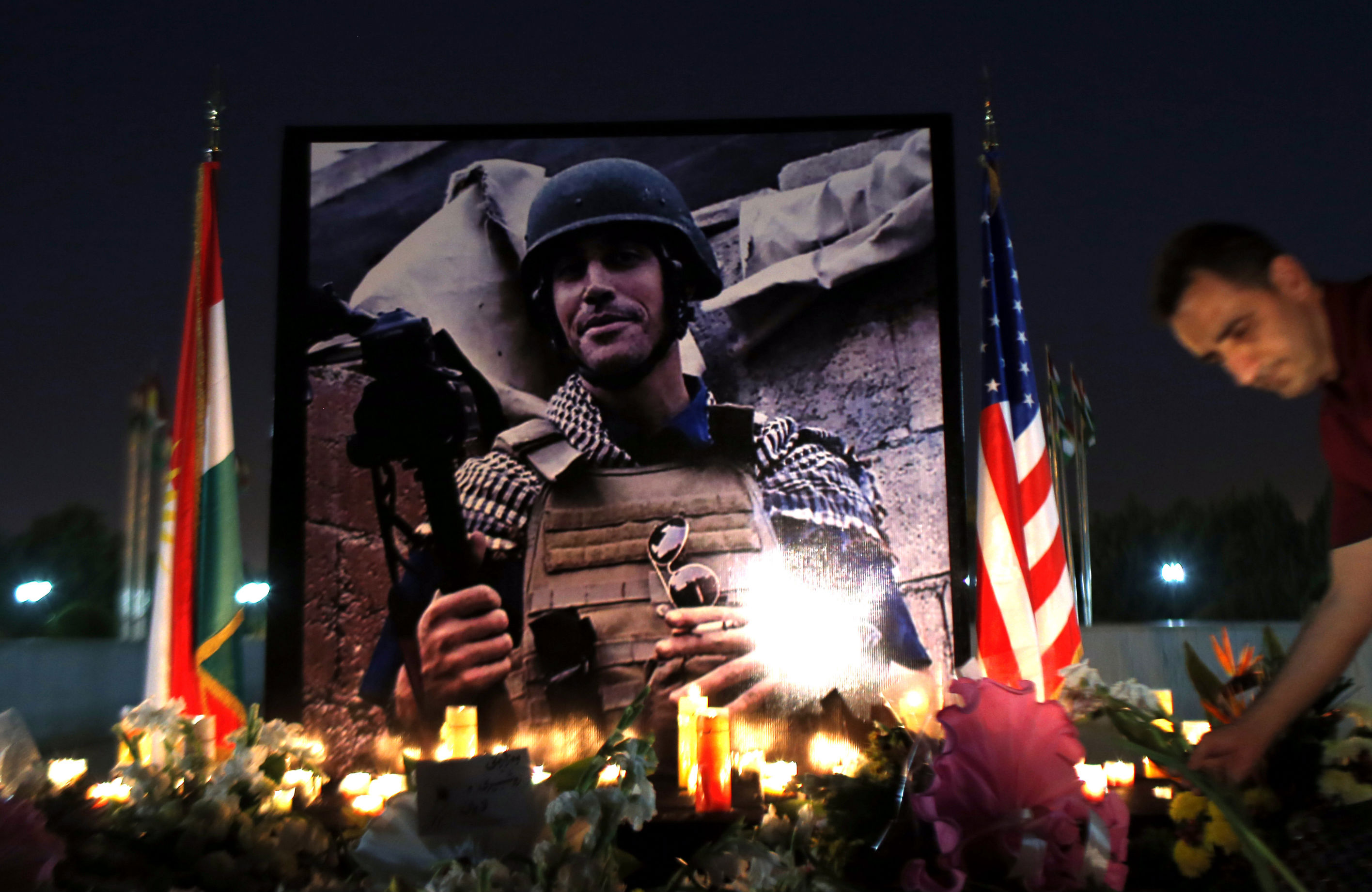 This is a terrible time for journalists.

Just last week, the world watched in horror as James Foley, a freelance photojournalist for GlobalPost and Agence France-Presse, was beheaded by a jihadist from the Islamic State. The disturbing video suggests that the perpetrators intend to target more journalists if their demands are not met.

There is something particularly chilling about murdering those seeking only to inform, about reporters around the world having to fear for their lives. But right here at home, we’re seeing a less lethal, yet still deeply troubling threat to journalism.

In recent days, all eyes have been on Ferguson, Missouri, where the shooting of unarmed black teenager Michael Brown on August 9 touched off citywide protests and a national debate over racism, equal justice and police brutality. But if local Ferguson police had their way, there would be little or no coverage at all.

Since the killing, Ferguson law enforcement have arrested or detained at least 10 journalists , and tried to silence many more. They’ve escalated violence against the media, shooting tear gas canisters at reporters and dismantling cameras and lighting equipment. The Post’s Wesley Lowery was slammed into a soda machine and arrested after disregarding an illegal order to stop filming. “Don’t resist,” one cop threatened an Al Jazeera reporter. “I’ll bust your head right here.”

Some media critics have argued that journalists are behaving irresponsibly, that instead of providing unbiased coverage, they risk becoming the story. But it is a story—an essential one—when our supposedly free press is prevented from doing its vital duty.