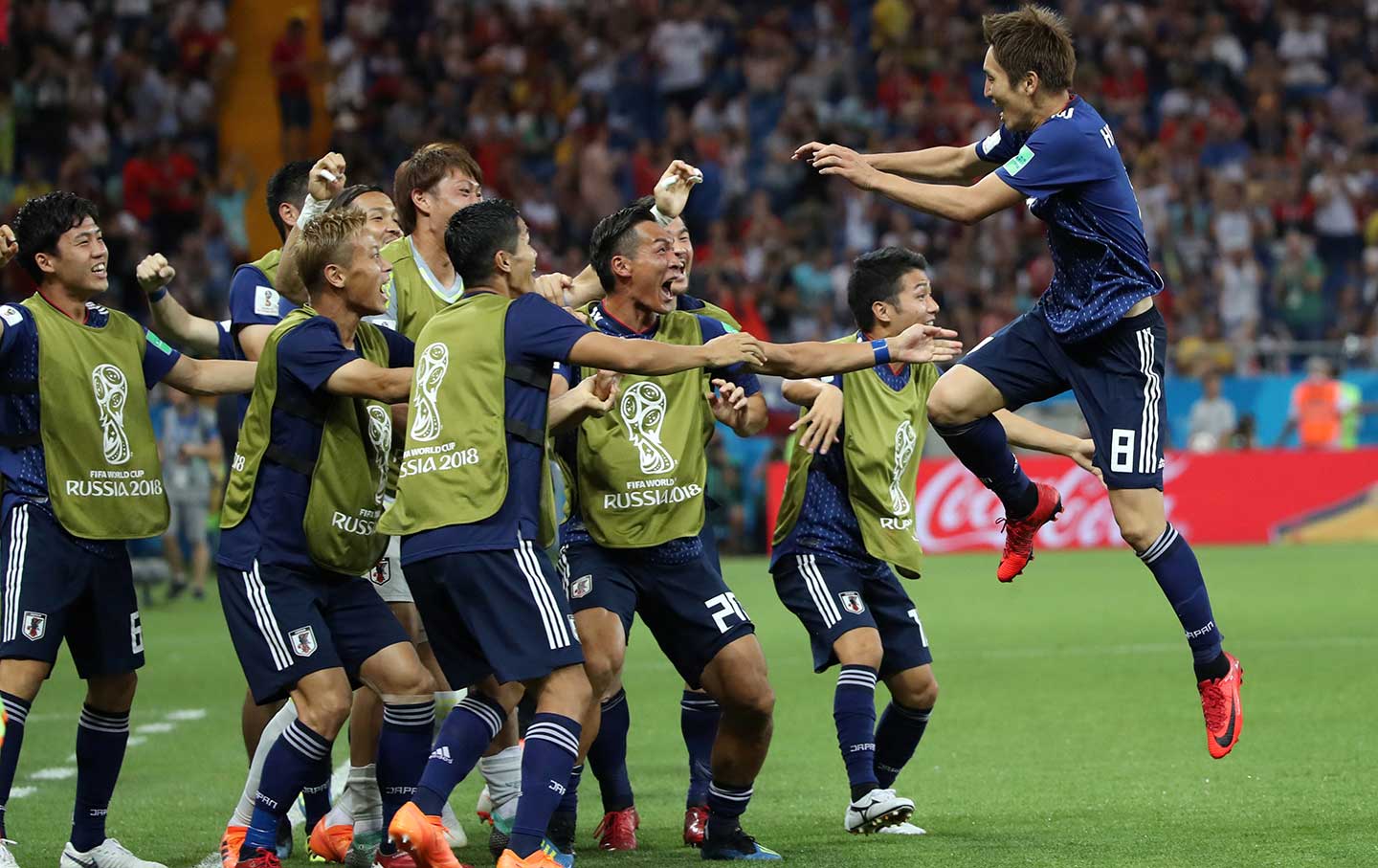 This week we speak to Duke University professor and author of The Language of the Game: How to Understand Soccer Laurent DuBois about the latest in the World Cup. Later in the show, we speak to Sporting News columnist David Steele about his long-time friend the sportswriter John McNamara, who was killed in the mass shooting at the Capital Gazette in Annapolis, Maryland.

We also have Choice Words about the NHL’s first black player, William O’Ree, and news of his induction into the NHL Hall of Fame. That and more on the Edge of Sports Podcast!

Laurent Dubois
Twitter: @Soccerpolitics
The Language of the Game: How to Understand Soccer