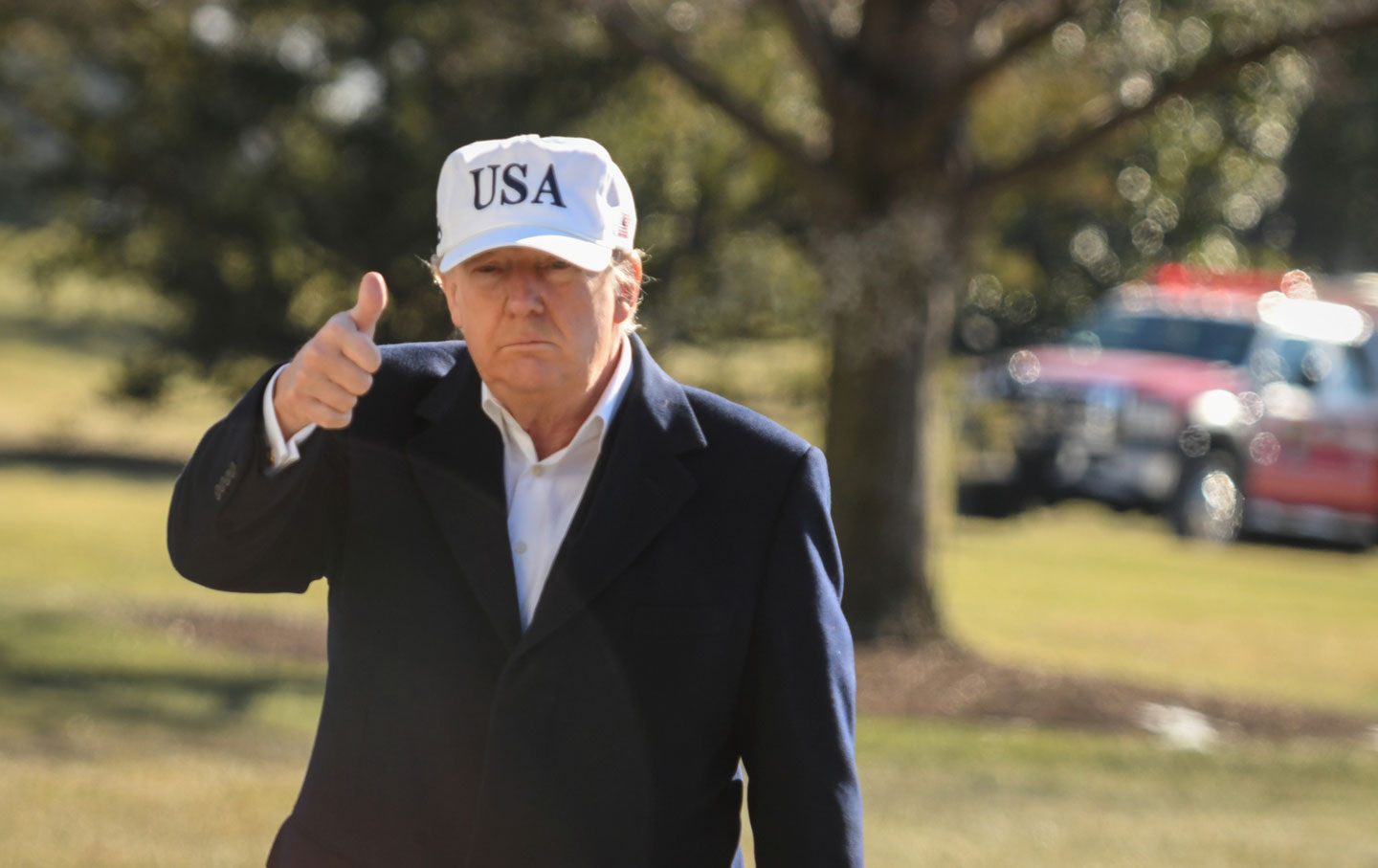 In May 2016, journalist Joshua Green asked Donald Trump, who had just clinched the Republican presidential nomination, to envision the future of the party under his leadership. “Five, 10 years from now—different party,” Trump predicted. “You’re going to have a workers’ party.”

The notion that Trump, with his record of callousness and corruption, would ever seriously address the challenges facing working people was always ridiculous. As president, Trump has demonstrated that his interest in workers begins and ends with his ability to profit, both politically and financially, from their anger and pain. He spent much of his first year in office traveling to his own business properties at taxpayers’ expense, and his only significant legislative achievement is a massive tax break for corporations and the rich. This is plutocracy on steroids, not economic populism. It’s not simply that Trump has failed to live up to his lofty promises to protect factory workers and negotiate better trade deals. Since taking office a year ago, Trump has presided over a systematic assault on the rights of American workers that is poised to intensify in 2018.

The attack is being waged on several fronts. Among other destructive steps, Trump’s Labor Department abandoned an Obama-era rule to expand overtime pay and recently proposed a new rule that would enable employers to legally steal workers’ tips. The Economic Policy Institute estimates that the rule would rob tipped employees of $5.8 billion annually. In December, the National Labor Relations Board also issued a series of pro-corporate rulings, including one that will make it more difficult for smaller groups of workers within large organizations to unionize. Meanwhile, after a year in which the number of coal miner fatalities across the country doubled, the administration is reportedly considering doing away with regulations intended to prevent miners from contracting black lung.