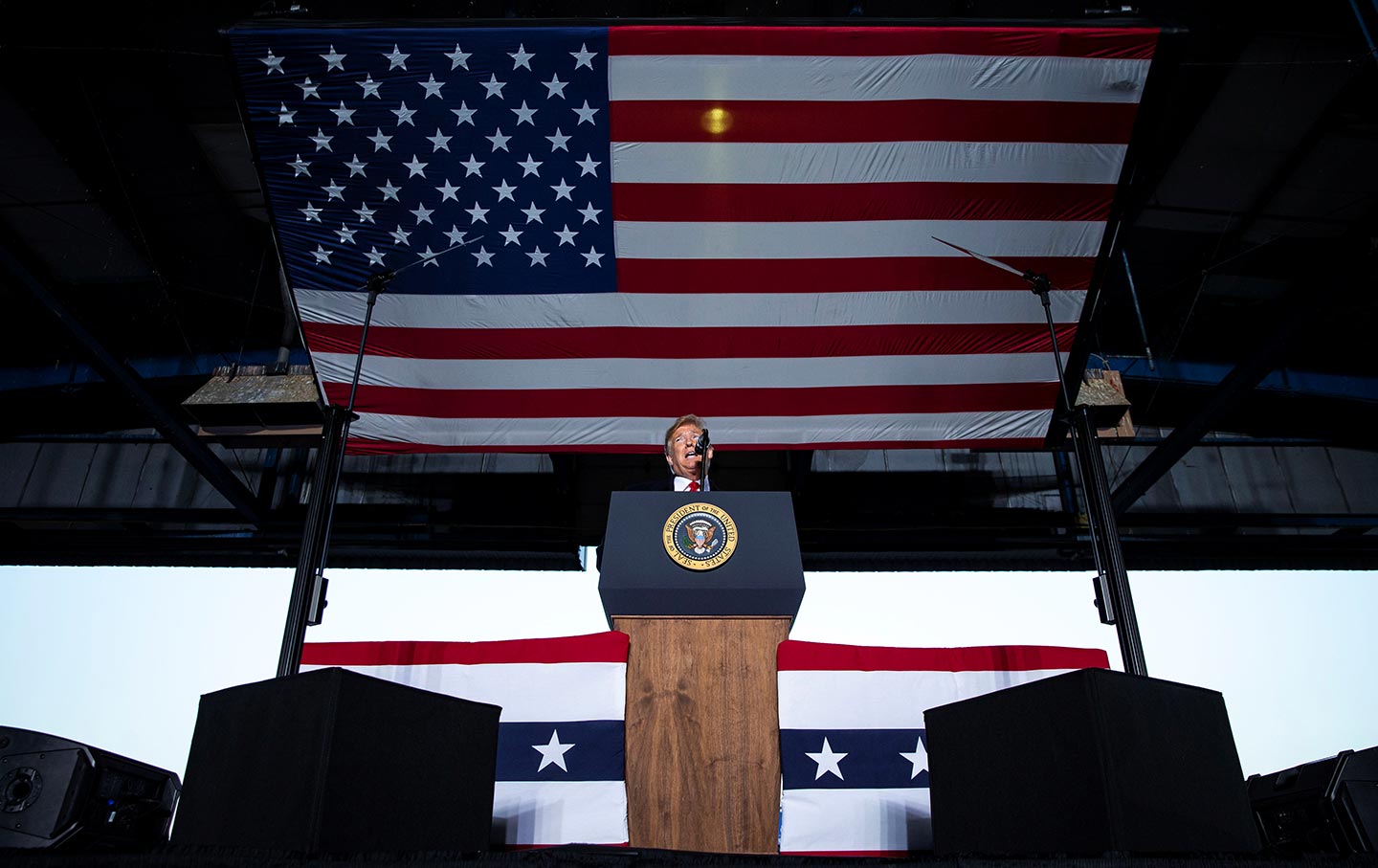 Trump intends to speak at the traditionally nonpartisan Fourth of July

celebration on the Mall.—news reports

Though past presidents never inserted themselves
In this fete, Donald Trump will appear.
And we’re waiting to see if he says the event
Should be moved to his birthday next year.