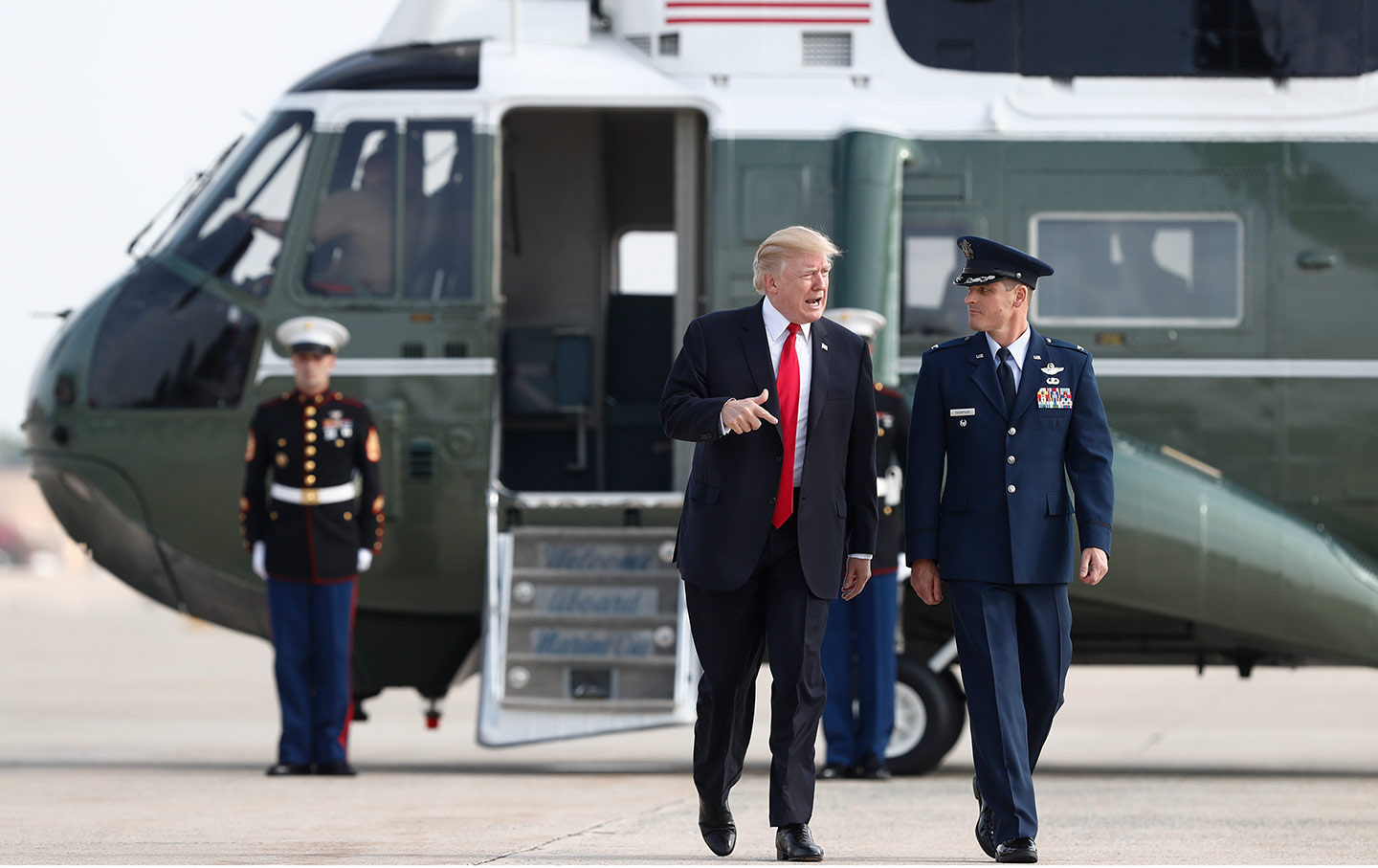 I have called my daughter, Nika, a “perestroika baby.” She was conceived in Russia during that earthshaking period when, under the radical tenure of Soviet leader Mikhail Gorbachev, the country began to open up and the Cold War began to thaw. Nika was born just a few years after Gorbachev and President Ronald Reagan signed the 1987 Intermediate-range Nuclear Forces (INF) Treaty, one of the world’s most important nuclear-arms accords.

With the stroke of two pens, the agreement banned an entire class of nuclear weapons, led to the destruction of nearly 2,700 warheads and diminished the threat of nuclear war in Europe. At the time, Gorbachev said, “We can be proud to plant this sapling, which someday may grow to be a full tree of peace.”

Thirty-one years later, President Trump is taking an ax to that tree. This month, he announced that the United States will withdraw from the INF, all but inviting a new arms race: “We have more money than anybody else by far,” Trump said. “We’ll build it up until [China and Russia] come to their senses.”