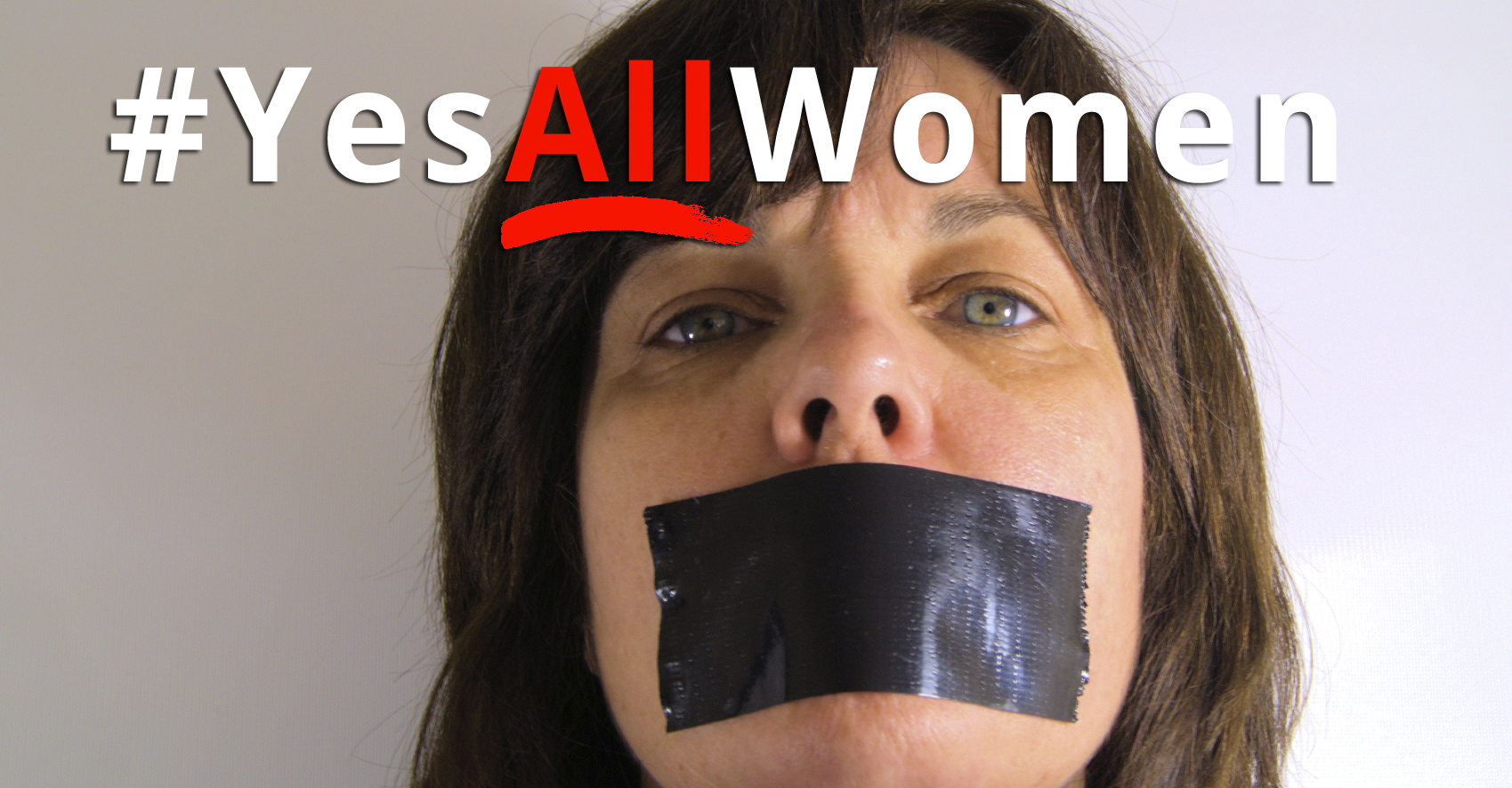 On May 23, Elliot Rodger shot and killed six people in Isla Vista, California, stating in a video manifesto that the spree was intended to punish women for rejecting his sexual advances. The event captured the nation’s attention, with front page coverage in The New York Times and The Washington Post, and in women’s outlets from Ms. to Jezebel. On social media, it sparked the #YesAllWomen campaign, in which millions of Twitter users employed the hashtag to share experiences that have caused them to feel unsafe, spotlighting a culture that entitles men to exert dominance over women.

On June 26 in Cincinnati, Ohio, Tiffany Edwards became the fourth transgender woman of color to be murdered in the United States in that month alone. Coverage of her murder, like the hate-fueled homicides that preceded it, was consigned to local news and LGBT-specific venues. None triggered the same outcry on social media as Elliot Rodger’s killing spree, nor have they been widely linked to the #YesAllWomen movement.

Yet these two instances of violence are part of the same story. In both cases, men targeted women for defying their expectations about gender. Both stem from a culture that encourages men to feel they have the right to control women’s bodies. The failure to make the connection—to see the plight of cisgender and transgender women as one and the same—sends a clear message: Trans women are not real women. To frame violence against trans women only as an LGBT issue is itself a form of transphobia, depriving women like Tiffany Edwards of the very identity they fought and died for.

Though for supporters of the #YesAllWomen campaign, the silence is especially egregious—and ironic. The #YesAllWomen movement was a response to the argument, following the Rodger killings, that “Not all men are prone to violence against women.” Feminists of many varieties pointed out that while this is true, Rodger’s actions did not happen in a vacuum; the killings were an extension of a culture of male entitlement that affects all women. To fail to include trans women is to exhibit the same myopia the campaign was meant to combat. In the case of trans women’s murders, we need to recognize that it is this same sense of privilege over women’s bodies that has led to the same outcome: the loss of multiple lives. Not doing so only serves to deprive both the trans and women’s movements of vital ways of relating to each other.

All women are subject to the threat of violence when they exert agency over their own bodies, defying the expectations of men. For trans women, this agency also takes the form of choosing to express their true gender in public. They act against society’s expectations, especially those of men who feel they are entitled to define trans women’s gender. When trans women attract men, they anger those same men who cannot accept their attraction to a woman who was assigned male identity at birth. Because of this, trans women become the targets of violence.

Like women who are held responsible for being raped because of their dress or demeanor, trans women are also blamed for presenting themselves according to their true gender. Like other women, trans women are accused of deceiving men, and their histories are used to justify violence against them. In a news report about the Edwards case, the perpetrator’s uncle claimed that Edwards deceived his nephew because she hit on him then the nephew found out “the boy was gay.” “My nephew gets an attitude about that now,” the uncle said, but maintains that the crime was “never a hate thing.” Another report highlights court documents that reveal “a lengthy record of public indecency and solicitation,” implying that such a history made her murder more acceptable. Not only does Edwards’s record not have anything to do with whether she deserved to be killed, but there’s also a long and documented history of police targeting trans women of color, and the arrest of such women simply for being in public.

Understanding trans violence as a women’s issue benefits both the trans and women’s movements. It allows trans women to connect their struggles with a broader and more extensive history. But more important, it also deepens our understanding of the struggles of all women, highlighting the lengths men are willing to go to in order to preserve their control over our bodies. It is only when women achieve equality, successfully battling against male entitlement, that trans women will no longer pose a threat to this social system. Trans women’s rights therefore serve as an ideal barometer for women’s rights in general.

When we treat violence against trans women only as a trans issue rather than also a women’s issue, we deny the victims the womanhood they fought and died for. We extend the vantage point of the murderers who considered trans women offensive enough to warrant their death, and play a role in propagating a culture where men refuse to accept trans women as women. Supporters of the #YesAllWomen movement must therefore treat the murders of trans women with the same urgency as they do the murders of any other woman, not only because they spring from the same source, but also because they make an even stronger case for stopping the culture of male violence that the movement itself is founded on. It is for these reasons that violence against trans women should not only be a trans issue, but a #YesAllWomen’s issue.