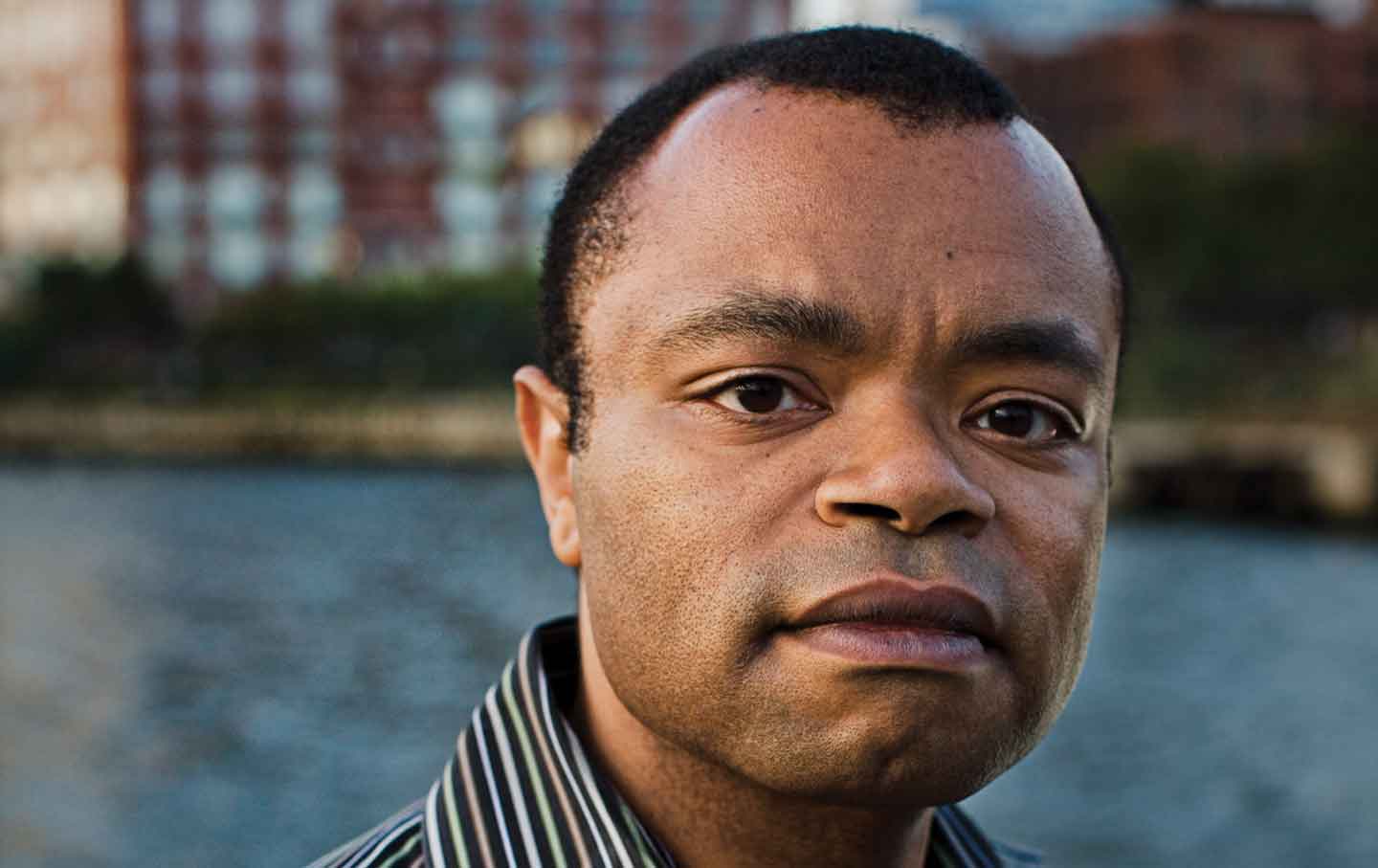 By his own account, one of Friedrich Nietzsche’s most “horrifying and paralyzing” ideas involved a time machine. In the thought experiment known as the “eternal recurrence,” Nietzsche asked readers to consider how they would react if a demon were to tell them that “this life as you now live it and have lived it, you will have to live once more, and innumerable times more.” Would they curse the demon? Or had they experienced a moment so sublime that if consigned to repeat it, they would thank the demon for the opportunity? What interested Nietzsche was less the practical mechanics of his hypothetical than its existential implications. What paralyzed him was the possibility of not wanting to affirm one’s life through eternal repetition.

A variation of Nietzsche’s perverse question forms the core of Version Control (Pantheon; $27.95), Dexter Palmer’s sci-fi novel. Palmer tells the story of an elite lab’s furious attempts to build a “causality violation device”—which, despite the physicists’ semantic protestations to the contrary, everyone else calls a time machine. In one of the novel’s many lengthy and self-conscious meditations on science fiction, the physicists explain that while fictional time machines assume that epochs can be traversed at will, their device’s fixed wormhole only accesses the stretch of time that follows its creation.

Unlike Nietzsche’s work, however, the novel suffers from an imaginative vacuum, perhaps because of its belabored fidelity to scientific detail. The lab’s monomaniacal director, Philip Steiner, is an uncompromising empiricist, atheist, and fitness fanatic. His wife, Rebecca Wright, emerges as the novel’s true protagonist, which would be completely refreshing if she were anything more than a failed Bechdel test. The millennial daughter of a liberal minister, a self-described “local girl” and alcoholic housewife, Wright lacks interest in any activity that’s not going out for drinks. As the lab’s only woman physicist—and the most indomitable intellect of the group—Wright is the exception that proves the novel’s rule: Women usually can’t think.

This anodyne character development would be bearable if it weren’t also paired with the novel’s cyclical plot. The time machine eventually works, though not as expected. It turns out that each successful instance of time travel creates an alternate version of the universe—one in which the previous versions, along with the time traveler’s former memories, simply don’t exist. For Palmer’s characters, these oblivious journeys have diminishing returns: You can’t travel back in time to kill baby Hitler, for example, because in this alternate history you would have no memory of your former self and its noble intentions.

However, for non-amnesiac readers, this bit of “science” means that the book’s plot will repeat three times—albeit with slight chance-filled variations—thus leaving us to encounter the same stock characters with the same thoughts, plopped into completely familiar situations, for hundreds of subsequent pages. At least three times we hear the same tiring SparkNotes recaps from Rebecca’s father, Woody, and other physicists about individual autonomy, chance, and free will. We are also treated to numerous indistinguishable explanations of how the time machine really works. And the CEO of Lovability, the Big Data dating site where Rebecca works part-time, lectures repeatedly on the interplay between our authentic self and the data we produce on its behalf.

All of this led me to feel quite like Nietzsche’s imagined readers—the ones who, upon being sentenced to repeat their lives for all eternity, throw themselves upon the floor, gnash their teeth, and “curse the demon who spoke thus.” Is déjà vu ever a good idea—in literature or in science? As one of the lab’s black security guards wryly comments to another: “Time travel is something only a white man would think is a good idea, and he is welcome to it, as far as I’m concerned.”

That the novel’s literary clockwork leaves nothing to the imagination is somewhat fascinating in spite of itself. It serves as a reminder that the best books about the future—which is to say, about our present—should never contain TED-like talks on the mechanics of OK Cupid–ish dating websites, Facebook, red-velvet cupcakes, and driverless cars. So what does a great novel about social media, identity, and human freedom look like?

Lovability’s CEO sums up the novel’s hot take on technology and human agency when she suggests that “the greatest corporate coup of the twentieth century was not the decision of the federal government to treat corporations as persons, but the success of corporations in convincing the people to confuse their real identities with the shadow personalities that exist on our servers…that we control.” This perspective misses the fact that the power that goes into making and unmaking a self is rarely so unidirectional, but rather always a play of shadows. The Internet is people, not a loop of self-driving automatons. The contemporary science-fiction novel should be, too.