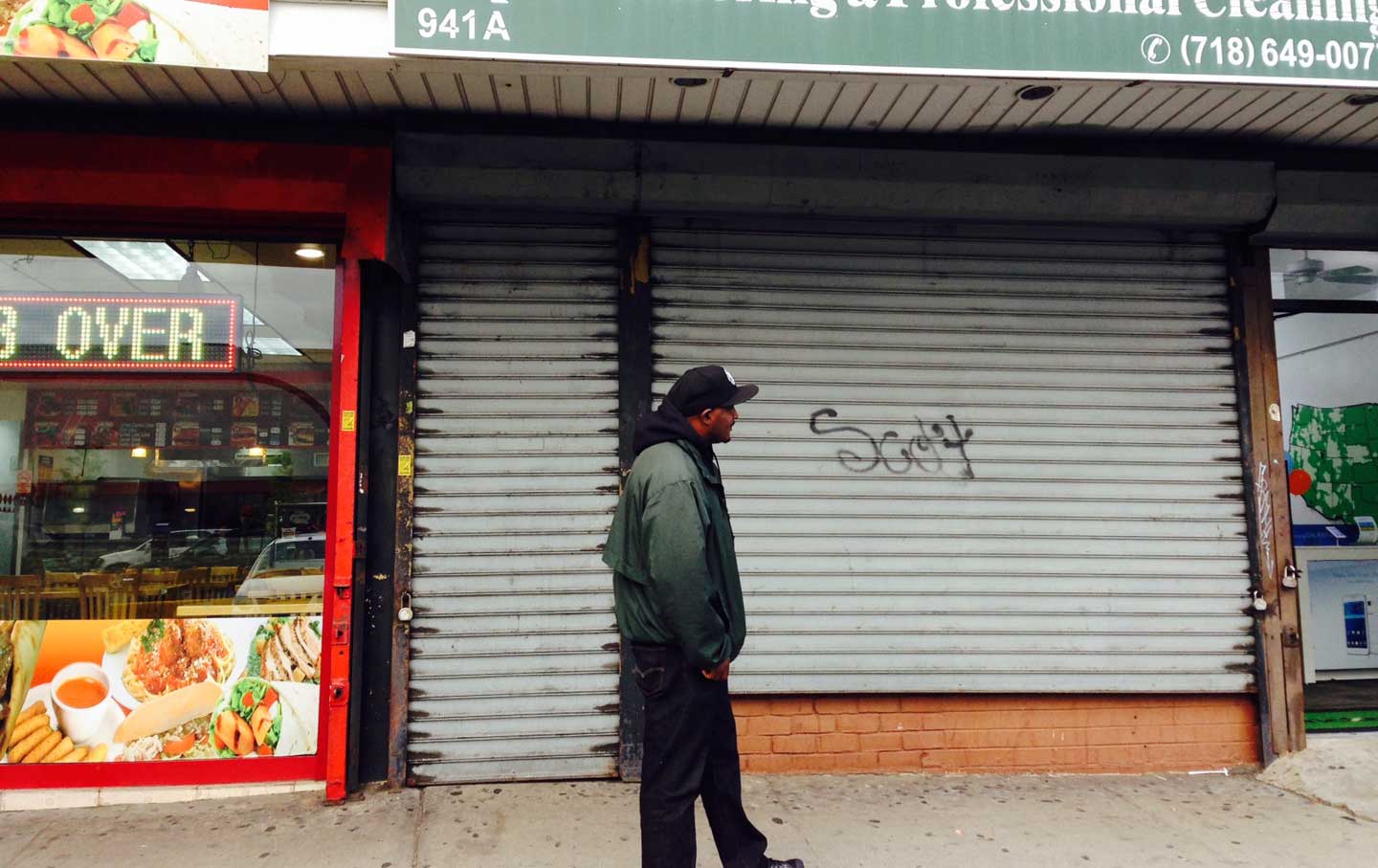 With his first rezoning plan, Mayor de Blasio has declared East New York the place where the city’s future begins. But what does East New York’s past look like?

This week we go back to the founding of East New York in order to understand how it became the place it is today. We meet the people who have been organizing since the 1960s when the neighborhood underwent radical changes.

And we’ll revisit the blistering summer of 1966, when an 11-year-old black boy named Eric Dean was shot and killed amid the neighborhood’s simmering racial tensions. We hear reactions to Dean’s death from the street and from city hall.

Ron Shiffman talks about the dynamics in the street at the time of Dean’s death, as East New York rapidly transformed from a mostly white, working class neighborhood to an under-served community of mostly black and brown New Yorkers neglected by both society and policy.