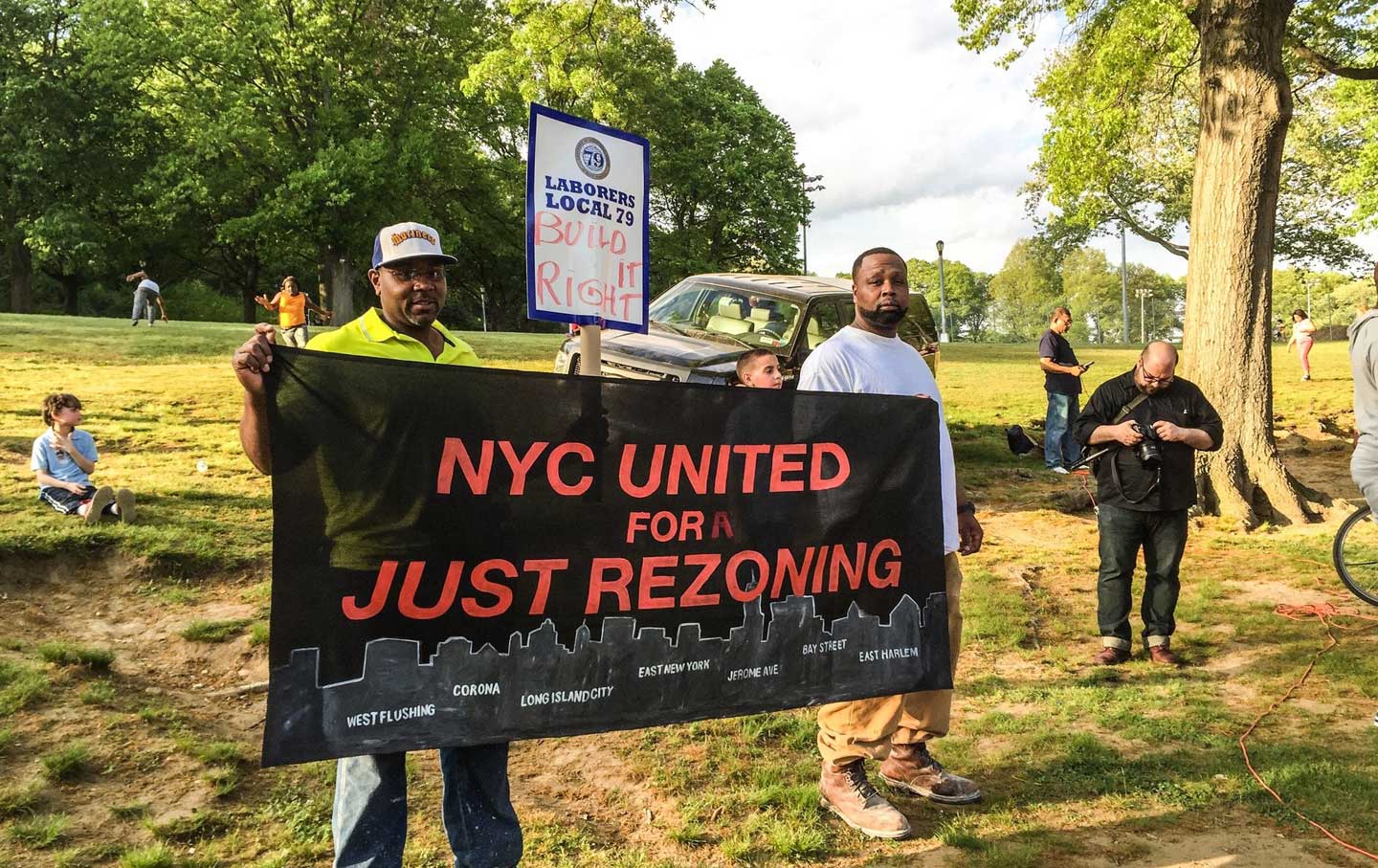 Gentrification has many New Yorkers asking the same question: Is there still a place for me in this city? We meet Dr. Ron Dailey, who’s been practicing medicine in Brooklyn for two decades, all the while watching long-time patients leave the city, one after another. We meet New Yorkers fighting to stay, and others who have made the decision to go.

And we check in with East New York, the neighborhood where Mayor Bill de Blasio’s rezoning plan was passed by the City Council just last week. With the wheels of gentrification already in motion, we start thinking about solutions. There are some good ideas on the table that we don’t always give enough space in the conversation. Take for instance, public housing.

No, not that public housing. The public-housing idea that never happened. It involves going all the way back to Fiorello La Guardia—and looking beyond the de Blasio affordable housing plan.