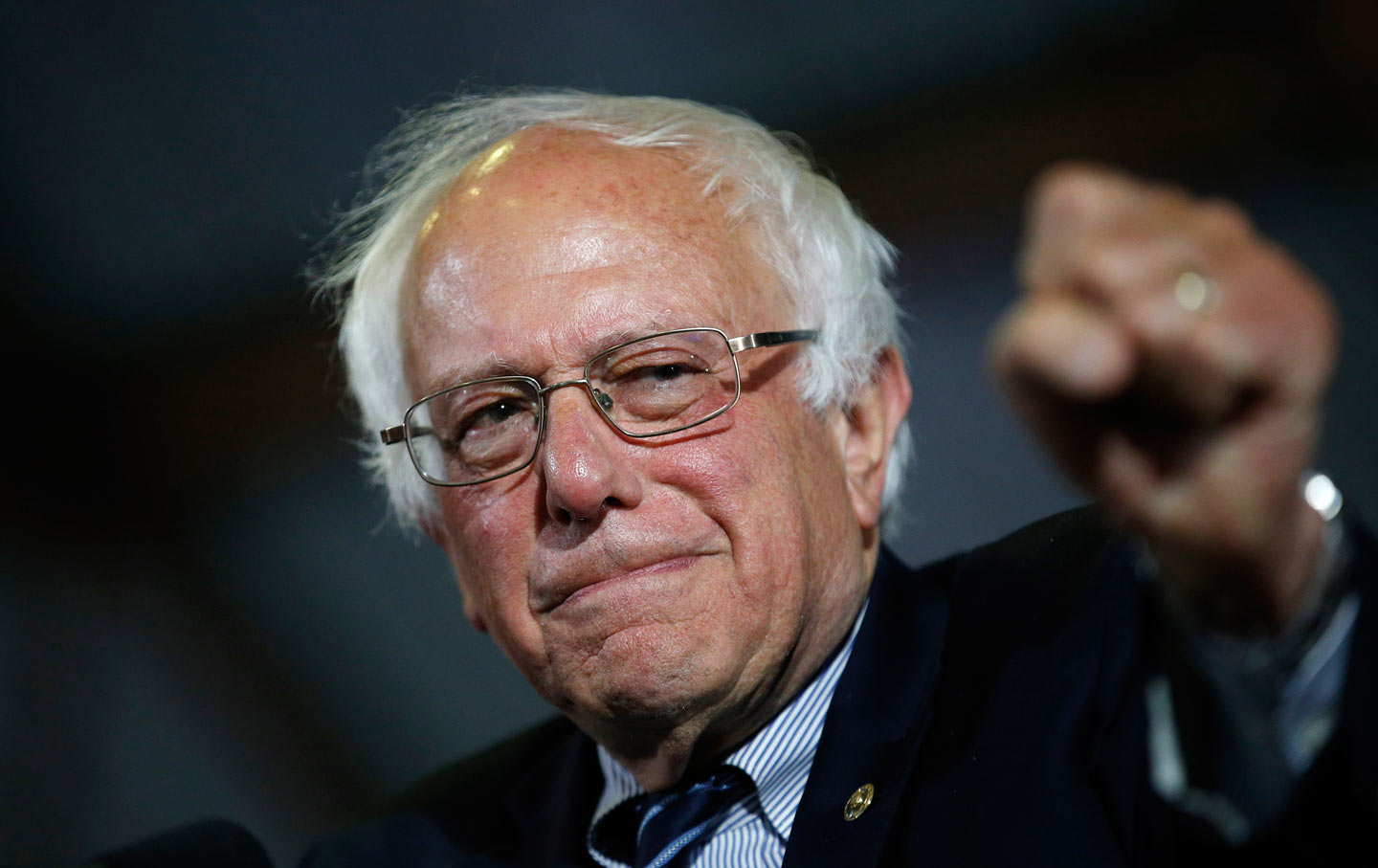 Here they come. While the media focuses on the spectacle of Donald Trump’s implosion, what Jane Sanders calls the “next chapter” of the Sanders political revolution is already beginning.

Last week, Pramila Jayapal, one of the rising stars of the Bernie Sanders movement, won a decisive victory in the primary race for Washington’s 7th Congressional District. She will advance to the November general election, where she is favored to win. She is not alone. Jamie Raskin, a progressive state legislator and leading constitutional authority on civil rights and voting rights, won his primary to fill an open Democratic seat in Maryland. Zephyr Teachout, who literally wrote the book on political corruption and challenged New York Governor Andrew Cuomo (D) in the gubernatorial race two years ago, is running a brilliant campaign in an uphill battle for a Republican-held seat in New York.

These are not corporate or Blue Dog Democrats. These are “small d” democrats running movement campaigns. They aren’t running for power’s sake; they are running to change America.