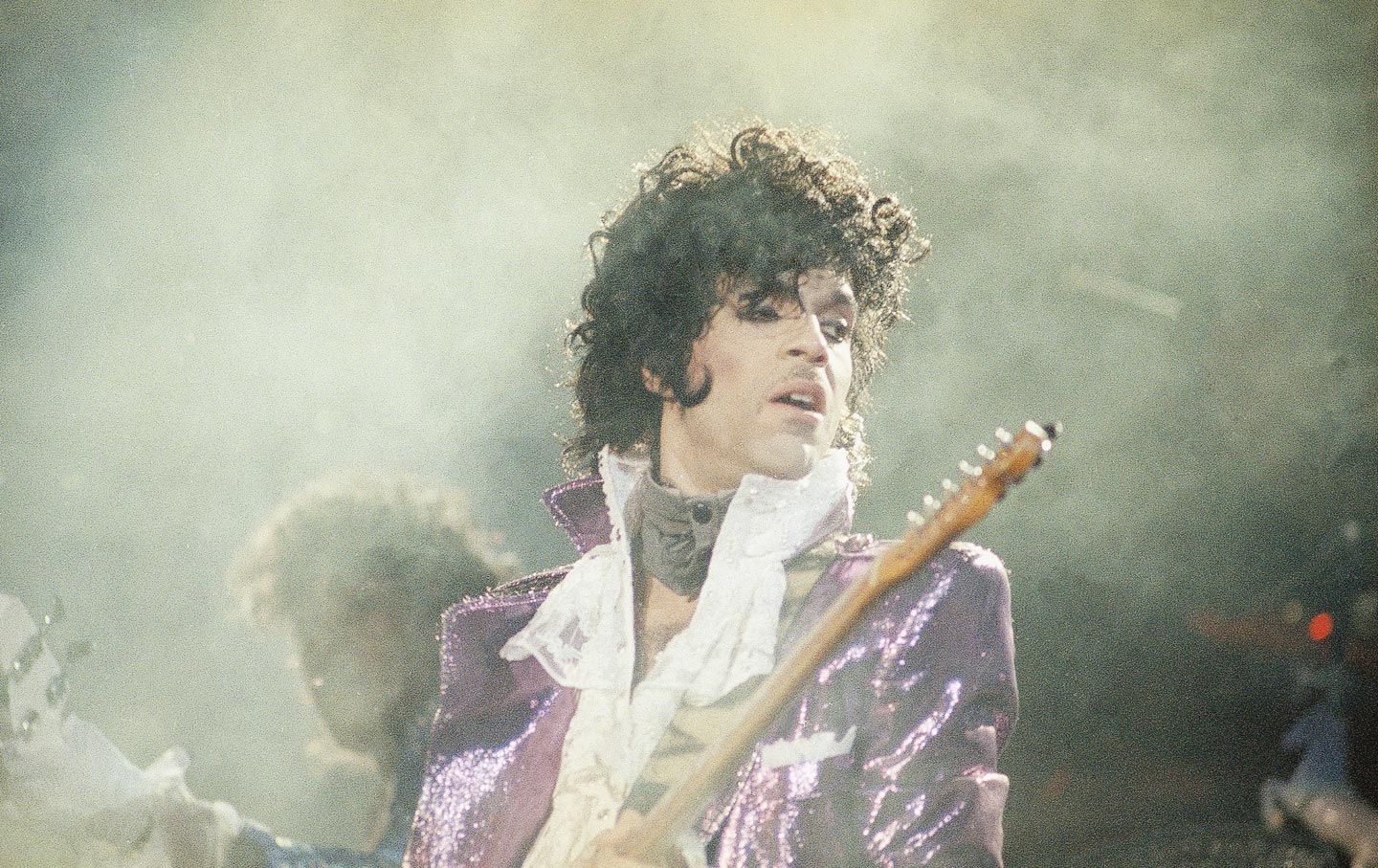 If you were a kid growing up in the ’80s—maybe let’s say you’re gay too—this is what you first learned about sex: It will kill you. You don’t have sex yet; you don’t even really know what it is, but you know that it is lethal. That somehow it leads to the men with the skeletal bodies and the blotchy marks on their skin that you see on the television, the men who don’t look at the camera and are alone.

From this certainty, a whole way of being unfolds. The body, especially the naked body, is gross. Penises are gross; tits are gross; lips are kinda gross too. Ewwwww. Clothing becomes a kind of hallowed armor (except lingerie, which is also gross) and should never be removed, especially in the locker room. Whatever curiosity you have about what adults do behind closed doors, or on the cable stations your parents don’t subscribe to, is squashed by the notion that sex=death. You stop asking questions. You leave doors closed.

But then, one day on the radio, a song blows those doors open. You don’t know who sings it. Or even how many people are singing it, or whether they are boys or girls, or white or black. But the guitar hooks and squeals and pops like nothing else, and a lyric worms its way into your brain and stays there for the next 30 years:

Yeah, everybody’s got a bomb
We could all die any day
But before I’ll let that happen,
I’ll dance my life away

Later, you’ll learn that the singer is a wholly improbable creature—made of sinew and lace and leather and hair—and that he has a lot of friends, including his band, The Revolution. You’ll learn more explicit lyrics to songs like “Darling Nikki” and “Head.” But “1999” will always be what turns you inside out, even when it is played ad nauseam at bars in the year 1999. On one side of your childhood, there is Reagan and AIDS and nuclear war and the yelling Christians. And on the other side, there is Prince.