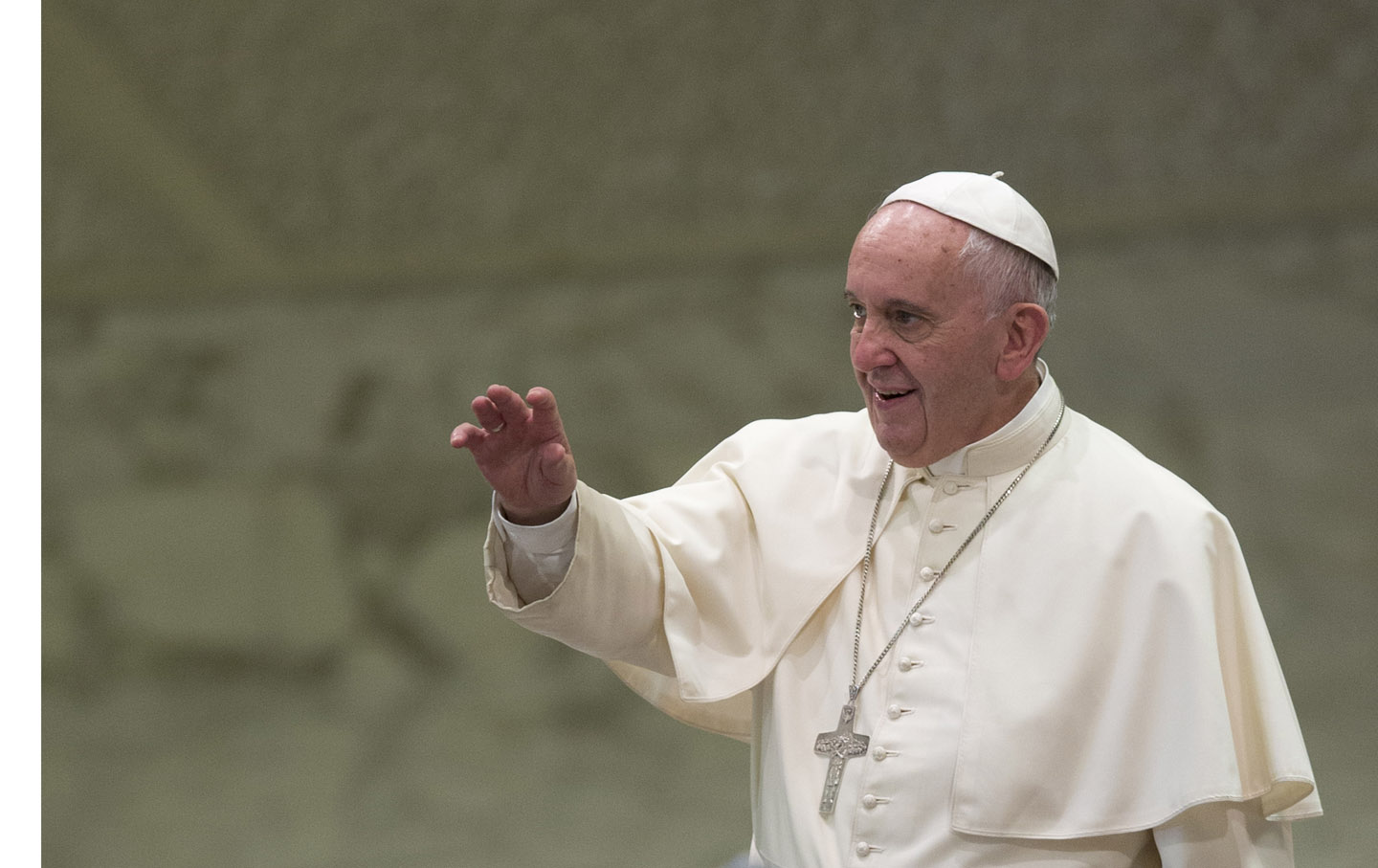 Pope Francis came and Yogi went—
The latter up toward heaven sent.
The pope seemed humble as that Yankee—
He almost said, “Just call me Frankie.”
But critics say that it’s a shame
That Catholic doctrine stays the same.
They say, “We like this humble stuff,
But being humble’s not enough.”