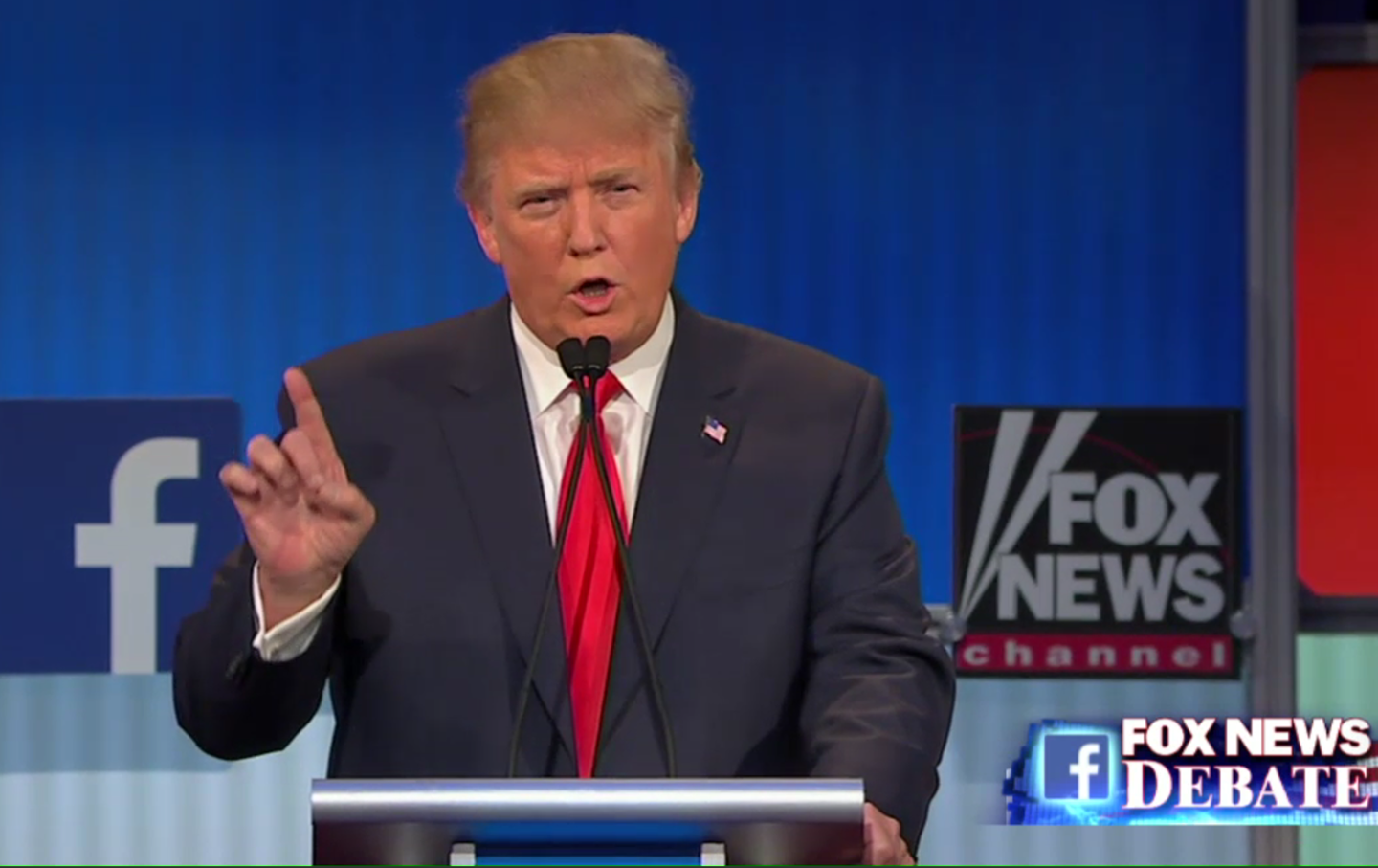 During the Republican primary in 2012, one of Mitt Romney’s most damaging gaffes was saying that he would “get rid of” Planned Parenthood. If only that were the Republican Party’s biggest problem with women today.

Leading in the early polls, billionaire blowhard Donald Trump ignited a firestorm of controversy when he said that Fox News host Megyn Kelly, who moderated last week’s presidential debate in Cleveland, had “blood coming out of her eyes, blood coming out of her wherever.” Trump was angry that Kelly had the gall to ask, among other things, how Trump justified his lengthy record of misogynist attacks on women. (“The big problem this country has is being politically correct,” he answered, ridiculously conflating political correctness with common decency).

However, Trump’s ugly bombast is a distraction from a far more serious problem for the GOP. Three years after Romney lost the women’s vote by a double-digit margin, in part because of his support for defunding Planned Parenthood, the presidential debates last week made clear Republicans have only become more disrespectful toward women’s bodies, more deranged in their hatred of Planned Parenthood, and more dismissive of female voters.