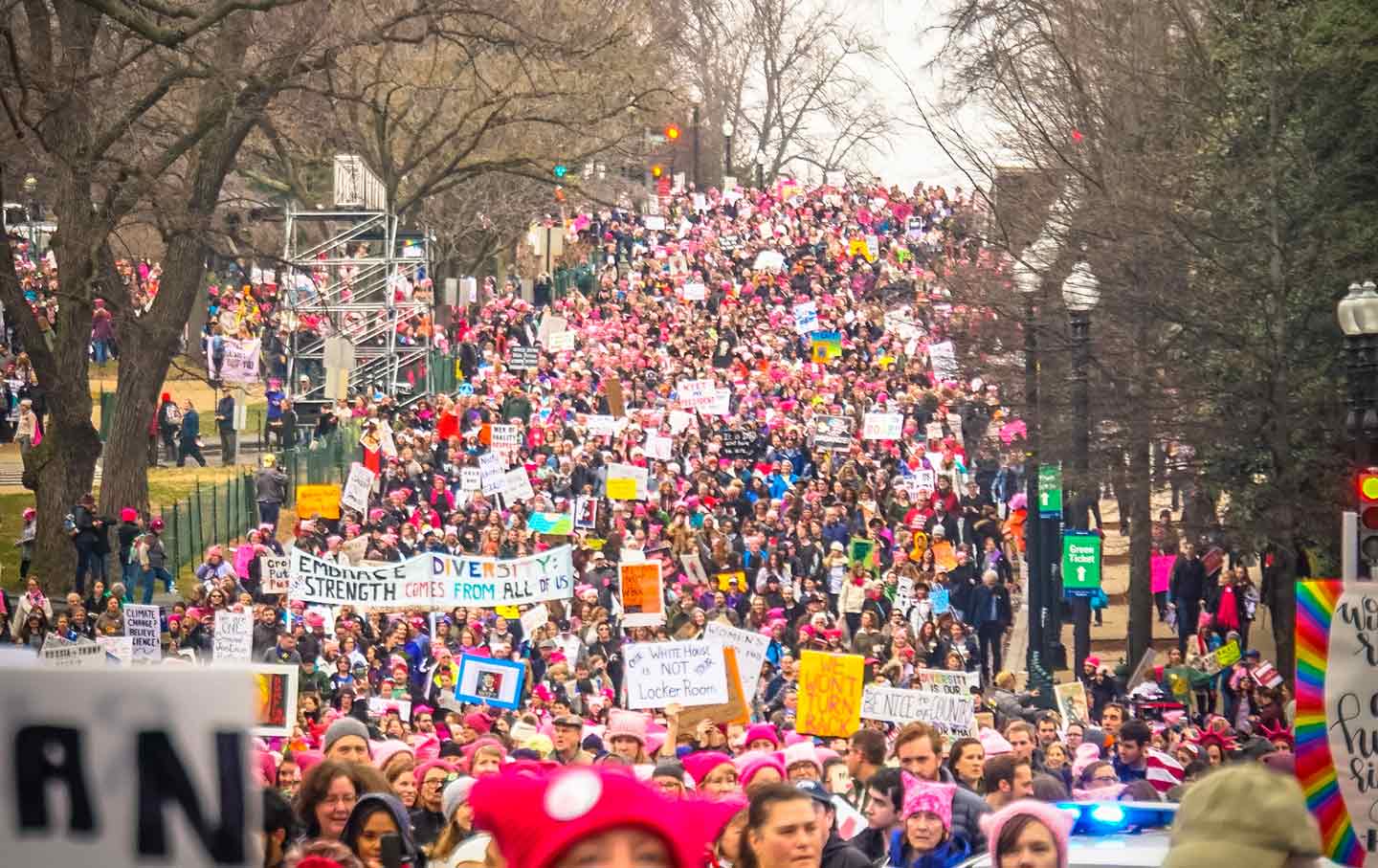 A group of strong, fearless women has captivated the country. They have stared down their opponents, overcome setbacks, and won a series of thrilling victories. In times of division and despair, they have united and inspired millions.

That description applies to the US women’s national soccer team, which won its second-straight World Cup on Sunday (proving again that they deserve pay equal to their male counterparts). But the same could be said of progressive women in the Trump era. They have marched in the streets, run for office in record numbers, and brought energy and ideas to the Democratic presidential race. They, too, have inspired millions of Americans—and their power is growing by the day.

Now, a new activist group, Supermajority, is working to harness that power and to help it multiply. Launched in the spring, the group is being spearheaded by former Planned Parenthood President Cecile Richards, National Domestic Workers Alliance Executive Director Ai-jen Poo, and Black Lives Matter co-founder Alicia Garza. Drawing on their collective experience leading movements for reproductive, economic, and racial justice, the trio is working to build Supermajority into what they envision as “a home for women’s activism” across race, class, and generation.