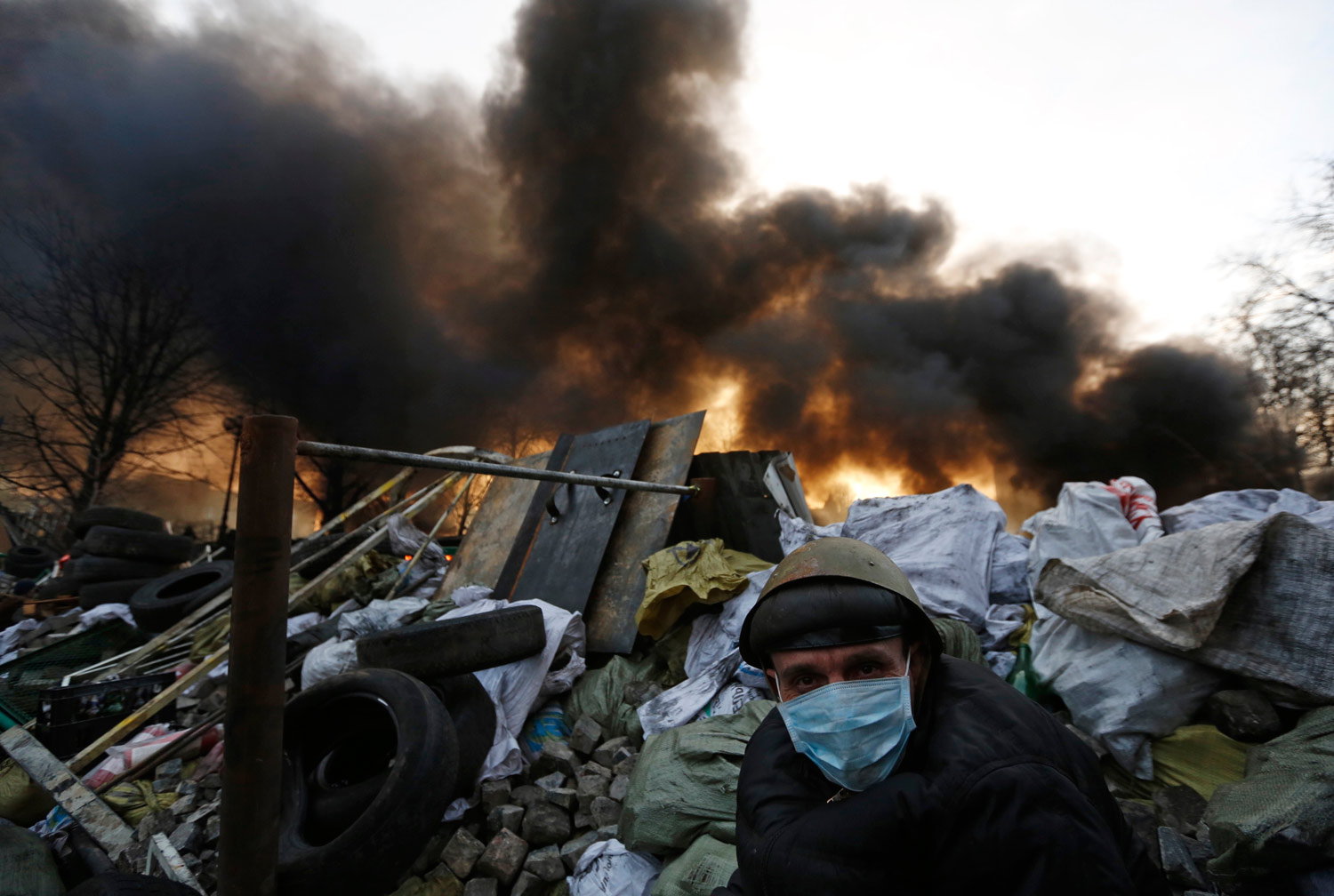 A scene after a 2014 protest in Kiev. (Reuters/Baz Ratner)

During a broadcast of The John Batchelor Show on Tuesday, Stephen Cohen, contributing editor at The Nation, expressed his grim concern about the ongoing Ukrainian-Russian conflict.

“John, I don’t know if I’ve ever said this to you before, but every time you say, by way of greeting, ‘A very good evening to you,’ I keep hoping one day there will be a very good evening in this Ukrainian crisis because, this evening, the news is all terrible,” Cohen said as he began his remarks. Cohen expressed concern about the ongoing conflict and recent attacks in Mariupol, a city in southeast Ukraine. He said the tension might lead the United States and NATO to enter war with Russia.

“Now, I think it’s fair to say that all-out war has broken out in eastern Ukraine between the rebel armies, backed by Russia, and the Kiev armies, backed by the United States,” he said. “That’s what’s going on, into a certain extent of Europe. So, the question politically becomes who started the new fighting.”