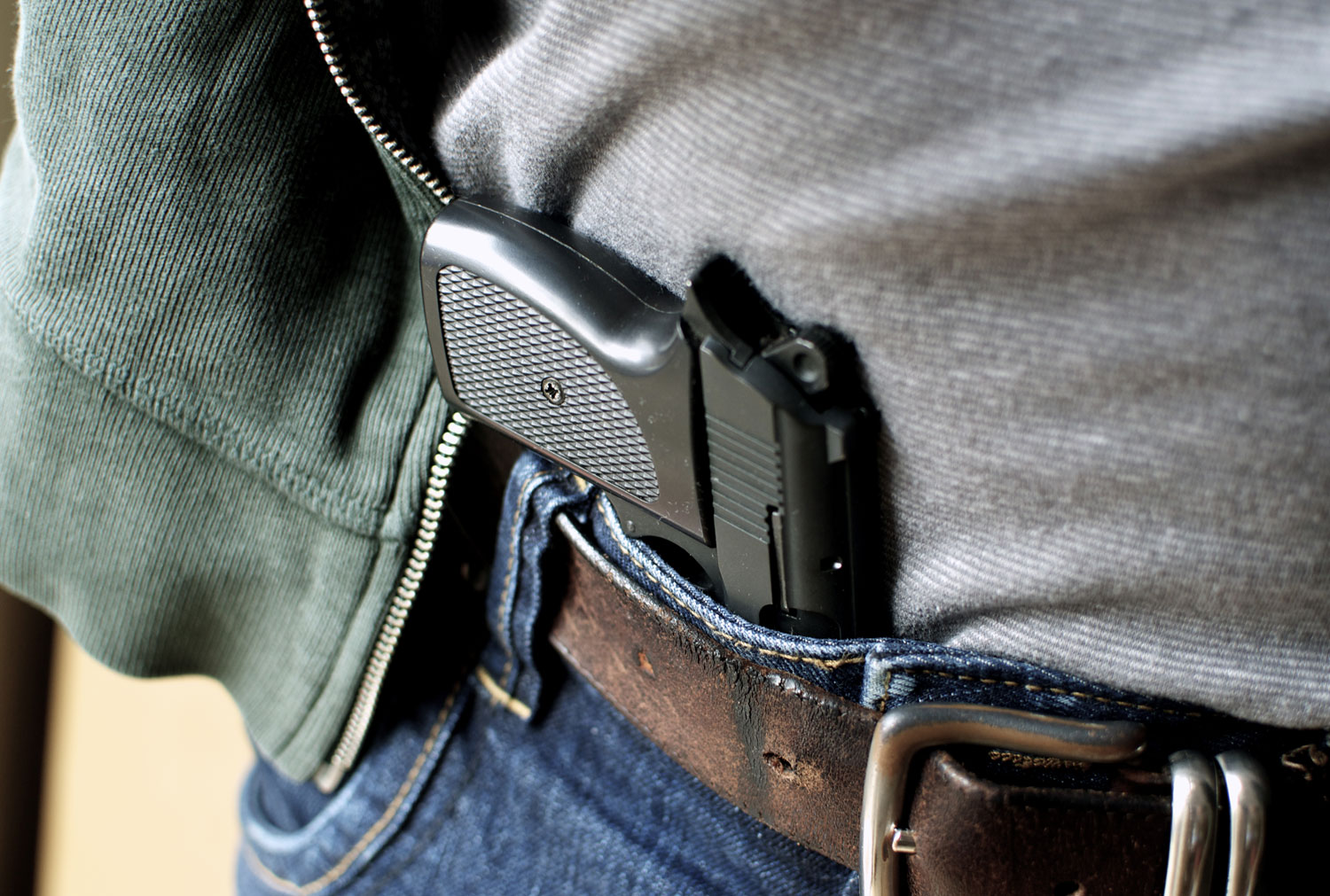 Lawmakers in Minnesota and Louisiana overwhelmingly passed bills this month barring people convicted of domestic violence from possessing or purchasing firearms, both states joining a national movement to keep guns out of abusers’ hands.

Minnesota’s bill, signed by Gov. Mark Dayton into law Monday, would expand existing handgun restrictions for convicted abusers to include rifles and shotguns and also prohibit anyone subject to a temporary restraining order from possessing a firearm. Louisiana Gov. Bobby Jindal is expected to sign a similar bill, which passed both statehouses unanimously. In recent months, Wisconsin and Washington also passed gun restrictions for domestic abusers with broad, bipartisan support, bringing the tally to four successful proposals this year.

Think Progress’s Nicole Flatlow notes that this wave of legislation comes after years of opposition from the National Rifle Association, which recently changed its position on domestic violence legislation. The NRA actively fought against Washington’s proposal for nearly a decade, successfully defeating bills in 2004 and 2010, before quietly approving this year’s bill. A Huffington Post analysis tied the NRA’s change of tune to public support for such legislation, as well as a recently launched effort to appeal to women.

More than two-thirds of perpetrators who killed their spouses or ex-spouses between 1980 and 2008 used a firearm to carry out the act, according to the Justice Department. In many cases, the perpetrator was already subject to a protective restraining order.

Evidence suggests that laws restricting domestic abusers from possessing guns can have a significant impact. A 2010 study, published in the journal Injury Prevention, connected such laws to a 19 percent reduction in intimate partner homicides. In an investigation of gun deaths in Washington, New York Times reporter Michael Luo found that the victim in five instances, all women, had obtained protective orders within the month that they were killed. During a three-year span in Minnesota, more than thirty people subject to active restraining orders were convicted of assaults involving guns.