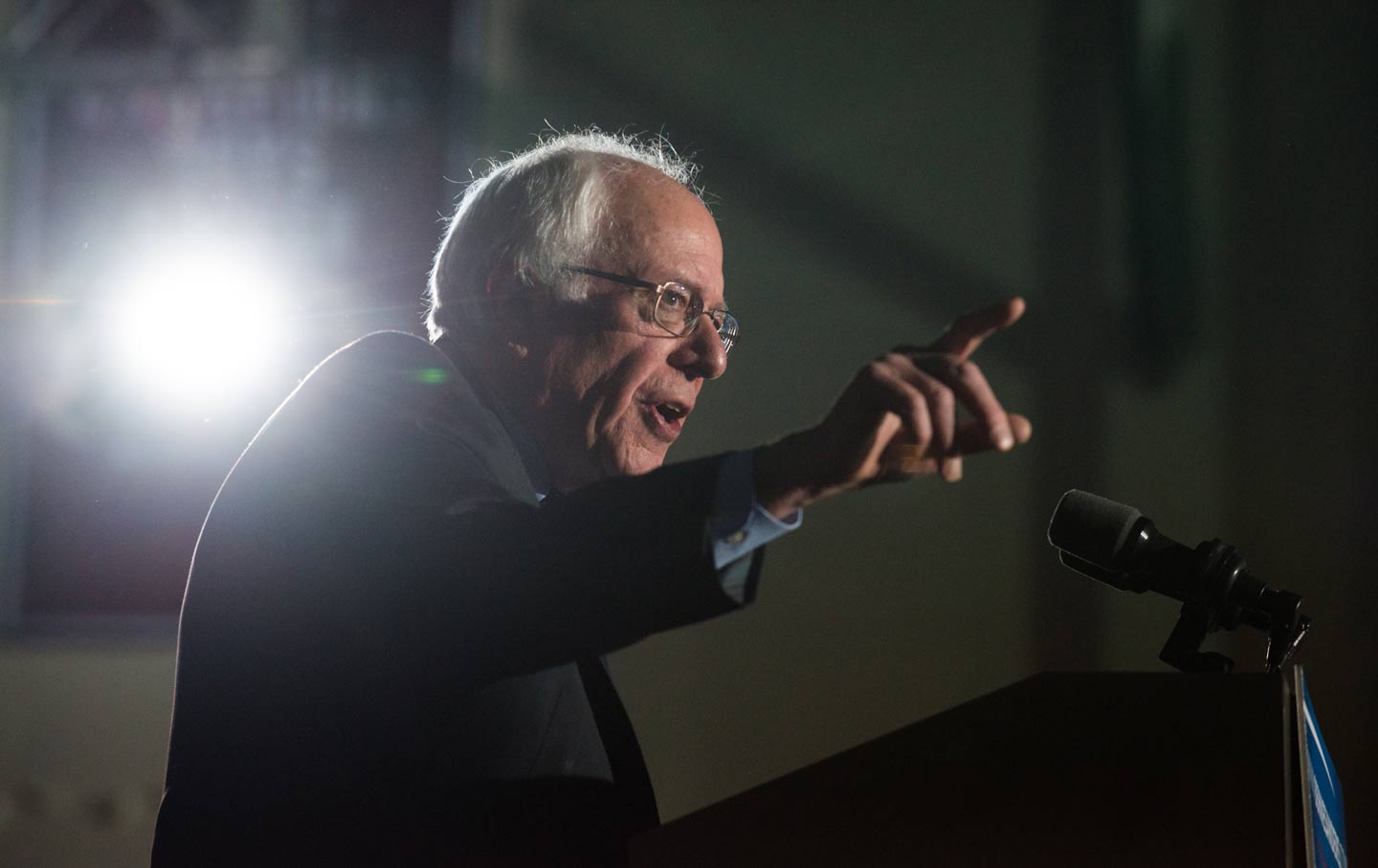 Republican disarray deepens after New Hampshire: Rick Perlstein explains the dilemma of the GOP establishment, as their chosen candidates continue to slide.

Also: The startling success of Bernie Sanders in New Hampshire. It’s not just that he’s from the state next door, says D. D. Guttenplan. And Hillary’s problem is bigger than “the messaging.”

And Jane Mayer of The New Yorker examines the secret efforts of the Koch brothers and their billionaire friends to move the Republican Party to the right—the far, far right.