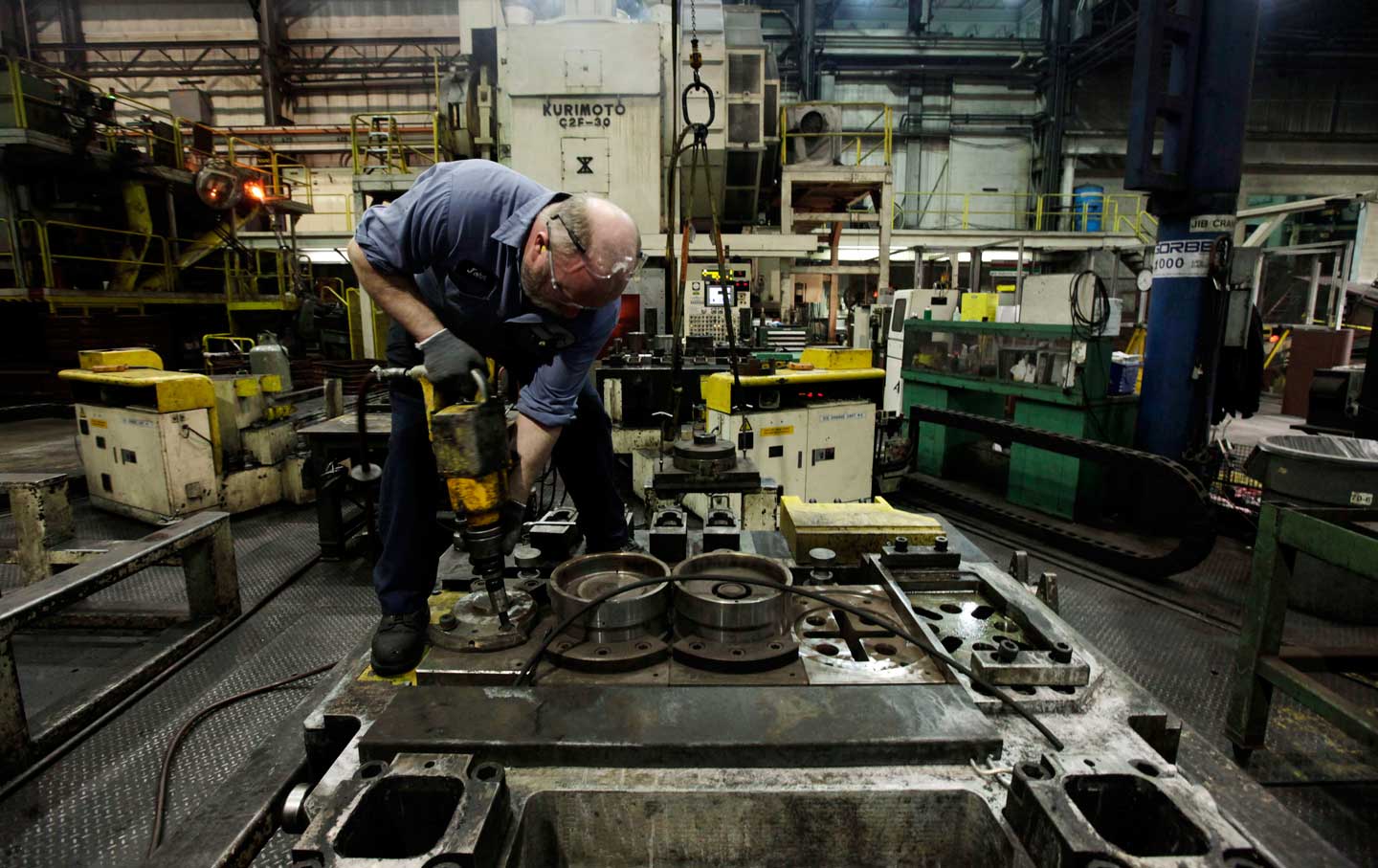 On this week’s podcast, Barbara Ehrenreich talks about the alarming rise in the death rate of middle-aged white working-class men, who are committing suicide and dying of drug overdoses and alcoholism.

Also: Rebecca Solnit explains the achievements and limitations of the Paris climate agreement, and the tasks facing the environmental movement now.