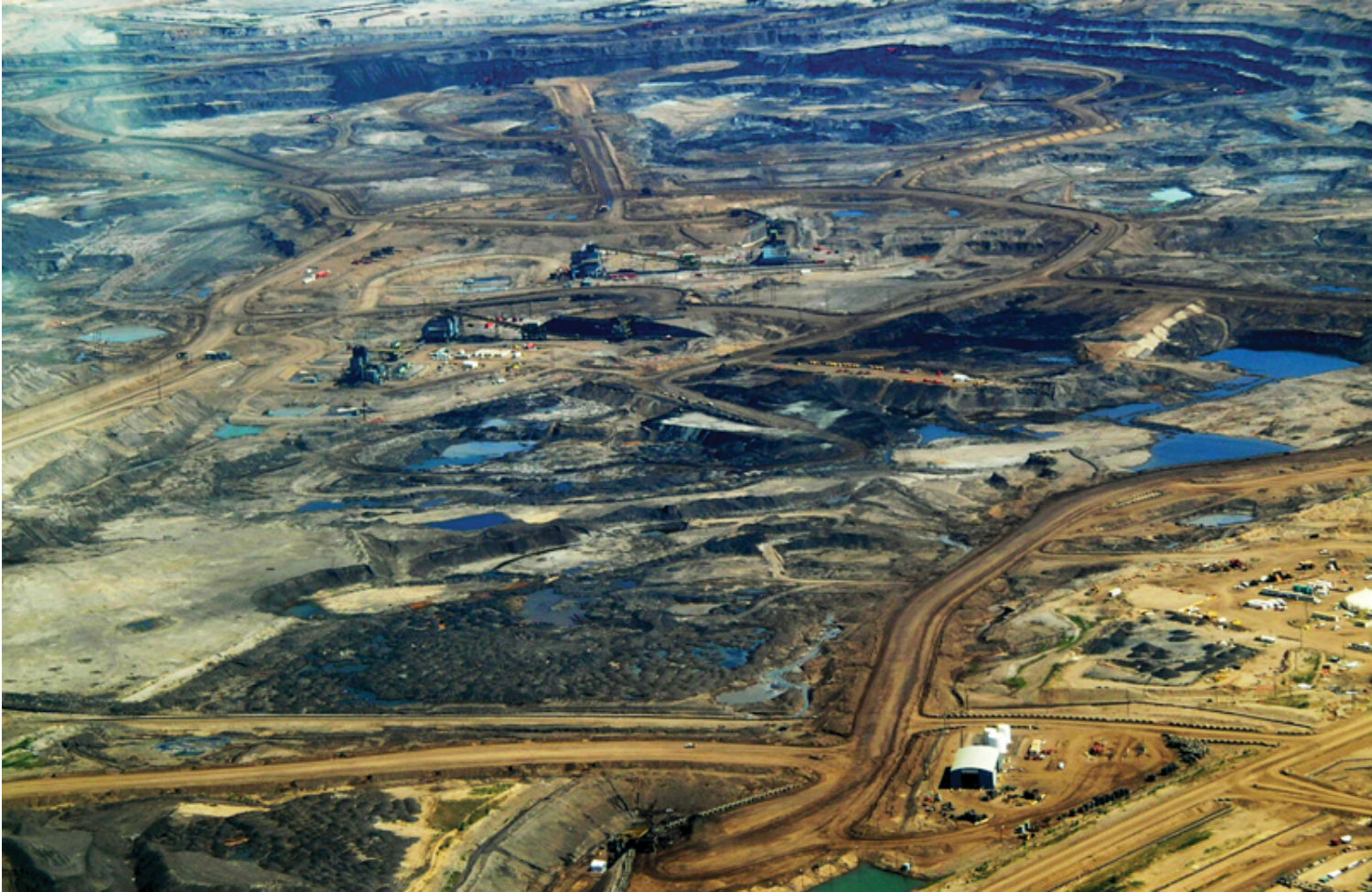 It would be a big deal politically, a very big deal, if Texas or Wyoming suddenly veered left and elected a super-progressive state legislature and governor. It would be a bigger deal if the progressives who swept to power did so with a promise to implement a social-democratic agenda of new taxes on corporations and the wealthy to fund healthcare, improve education, maintain public services and protect the environment. It would be an even bigger deal if the new governing party was prepared to implement a $15-an-hour minimum wage and champion labor rights. And if the new leadership said it would stop promoting corporate-sponsored pipeline projects because of concerns for the environment—while promising to “take leadership on the issue of climate change”—that would be remarkable.

Well, all of this just happened in Alberta, the oil-rich province that for decades has been governed by conservatives who were so tied to the oil industry and so deferent to corporate power that they often made George W. Bush and Dick Cheney look populist by comparison.

Alberta’s New Democratic Party swept to a landslide victory in Tuesday’s voting and will, for the first time in history, form the new government for a province sometimes referred to as “the Texas of Canada.” But that does not begin to tell the story of what the NDP accomplished. Before the election, the party held four of the 87 seats in Alberta’s Legislative Assembly. After the election, the NDP held 53 of the 87—a gain of 49 seats.

Local factors—corruption scandals associated with the outgoing conservative government, turbulence in the energy industry and growing concern about damage done to the environment by pipeline projects—all shaped a historic result. But nothing did more to steer the province leftward than frustration with what the NDP condemned as “deeper austerity measures and budget cuts.”

The same penchant for balancing budgets by attacking public employees and public services that has been seen in Scott Walker’s Wisconsin and Sam Brownback’s Kansas has been on display in Alberta. And as the election approached, the governing Progressive Conservative party proposed more cuts.

Ripping the conservatives for targeting education and healthcare, Alberta NDP Leader Rachel Notley positioned herself the NDP as the alternative to austerity cuts. The Alberta NDP’s manifesto called for investments in public services paid for by hiking corporate tax rates, for a review of the royalties oil companies pay to the province with an eye toward assuring that the people get their fair share, and for a ban on corporate contributions to political parties. That willingness to challenge corporate hegemony even extended to criticizing particular pipeline projects.

Notley said during the campaign that she would no longer lobby—as previous premiers of Alberta have—for US approval of the controversial KeystoneXL pipeline. She also said she would withdraw provincial support for the equally controversial Enbridge Northern Gateway pipeline project because “there’s genuine concerns by the indigenous communities” and because “I think from an environmental point of view, it’s a problem.”

Notley’s not going to shut down Alberta’s energy industries. But throughout the campaign the lawyer and activist made connections between economic and environmental issues and spoke of the need for the government to reorder priorities to embrace human needs—rather than corporate agendas. The balance on a broad range of issues, she suggested, should be tipped toward the interests of the working families of Alberta rather than multinational energy corporations. To that end, the Alberta NDP pledged to lead Canada in the fight for a $15-an-hour minimum wage and absolutely rejected proposals to balance budgets with austerity schemes to cut public-sector wages and undermine union rights. The corporations, argued Notley, could pay a little more.

When opponents criticized the NDP for running an idealist campaign with a slate of candidates that included labor and environmental and human-rights activists who had limited electoral experience, the campaign produced T-shirts that played on the name of the metal band Mötley Crüe. The party slate, the shirts declared, was the “Nötley Crüe.” And the shirts were, of course, proudly union-made.

The NDP’s freewheeling campaign always came back to core themes, however. As Notley said, “We’re fighting for the things that really matter, accessible health care, education for our kids and ending corporate tax breaks.”

That’s very much in line with the national message of the NDP, a party with roots going back to the Co-operative Commonwealth Federation, the remarkable democratic socialist movement that, under the leadership of Tommy Douglas, led the successful fight to develop Canada’s national health system.

“New Democrats seek a future that brings together the best of the insights and objectives of Canadians who, within the social democratic and democratic socialist traditions, have worked through farmer, labor, co-operative, feminist, human rights and environmental movements, and with First Nations, Métis and Inuit peoples, to build a more just, equal, and sustainable Canada within a global community dedicated to the same goals,” declares the party’s constitution, which adds, “New Democrats affirm a role for government in helping to create the conditions for sustainable prosperity. We believe in a rules-based economy, nationally and globally, in which governments have the power to address the limitations of the market in addressing the common good by having the power to act in the public interest for social and economic justice, and for the integrity of the environment.”

Since its founding in 1961, the NDP has at various points in history governed provinces across Canada, from British Columbia to Saskatchewan to Manitoba to Ontario to Nova Scotia—and, since 2011, the NDP has been the main opposition party in the Canadian Parliament.

But the NDP has never governed conservative Alberta, which the CBC refers to as “traditionally Canada’s most conservative province.”

“Friends,” declared Notley, “I believe, that change has finally come to Alberta. New people, new ideas and a fresh start for our great province.”

American media do not do a very good job of covering Canadian politics. And Americans don’t always know what is happening north of the border. But this is a development worth noting, not merely because, as Notley notes, “we might have made a little bit of history” but because there are lessons to be learned about how quickly and how massively voters can turn against austerity. If the region they call “the Texas of Canada” can change to confront failed economic and environmental policies, perhaps the Texas of America, and the Wyoming of America and a lot of other states can, as well.