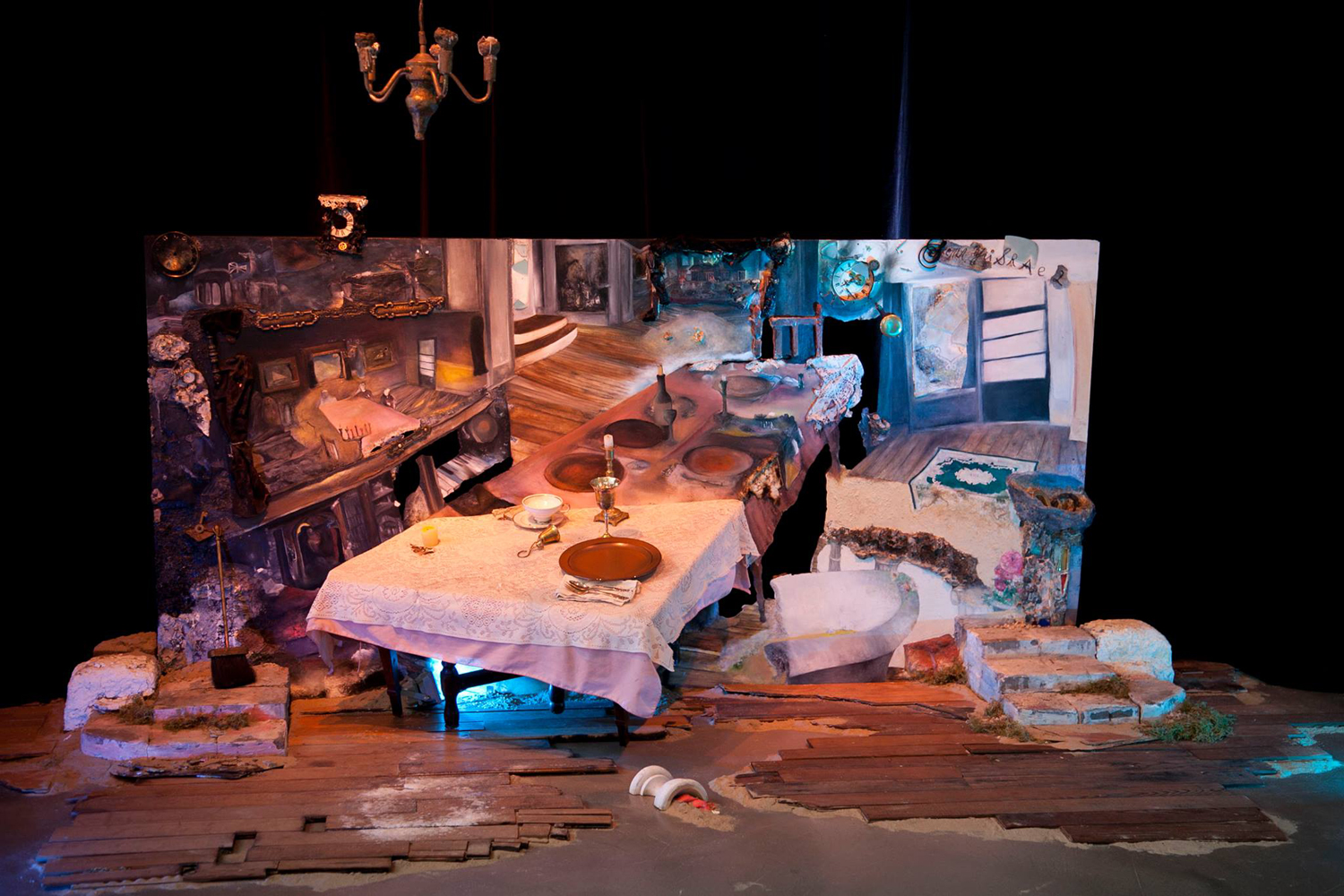 The Seder, by Samuel Eisen-Meyers, dedicated to “a generation that sees hope and justice in a divided sky.” In April, Secretary of State John Kerry criticized Israeli Prime Minister Benjamin Netanyahu for abandoning the promises made in US-brokered peace talks. “And poof!” Kerry said. “That was sort of the moment.”