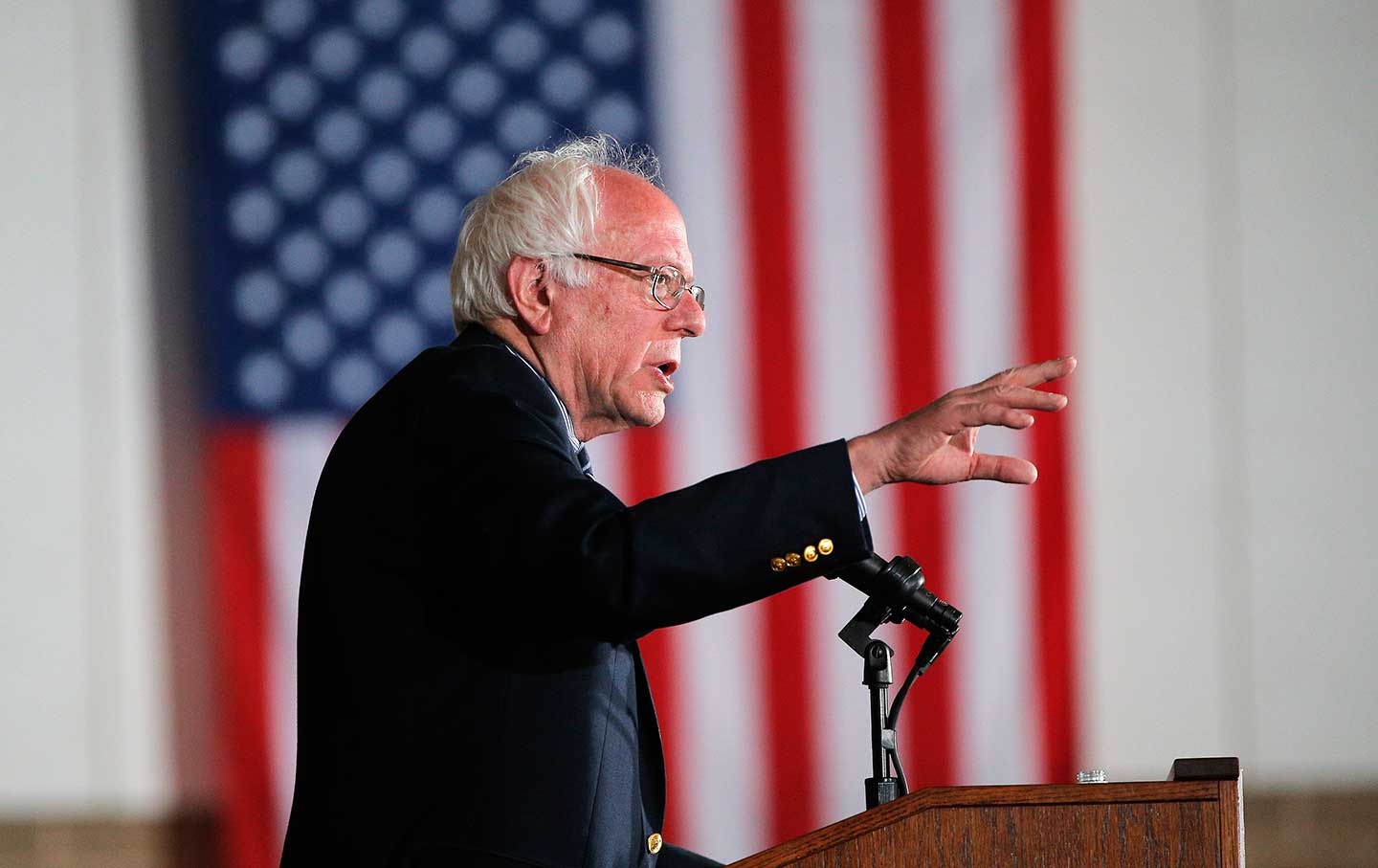 For once, the mainstream media got it exactly right. Hillary Clinton’s victory in South Carolina represented more than just a defeat for Bernie Sanders, it was a rout that does not bode well for his campaign, or his message, in states across the South.

Clinton won the state by 175,000 votes—a wider margin than Barack Obama in 2008. According to exit polls, Clinton also exceeded the president’s share of the black vote, winning 87 percent to Obama’s 55 percent (although that was against two other candidates). While there is no other state where African-American voters make up as much of the Democratic electorate as they do in South Carolina—62 percent, also a higher proportion than in 2008—minority voters potentially hold the balance in Alabama, Arkansas, Georgia, Tennessee, Texas, and Virginia, states that all just happen to be voting on Tuesday.

So as tempting as it might be for Sanders, and his supporters, to draw a line under the debacle and move on to greener pastures—as indeed the senator himself began doing even before the voting began—that would be a potentially fatal mistake. South Carolina was not a state the Sanders campaign conceded; he had eight offices in the state and some 200 paid staffers. He also spent $1 million in advertising, only to finish 47 points behind—far worse than any recent poll had suggested. Successful politicians learn from their failures, and the results in South Carolina indicate that Sanders has a lot to learn. Fortunately—and despite what you may read over the next week—there is still time. So here are six lessons to be drawn from this disaster: