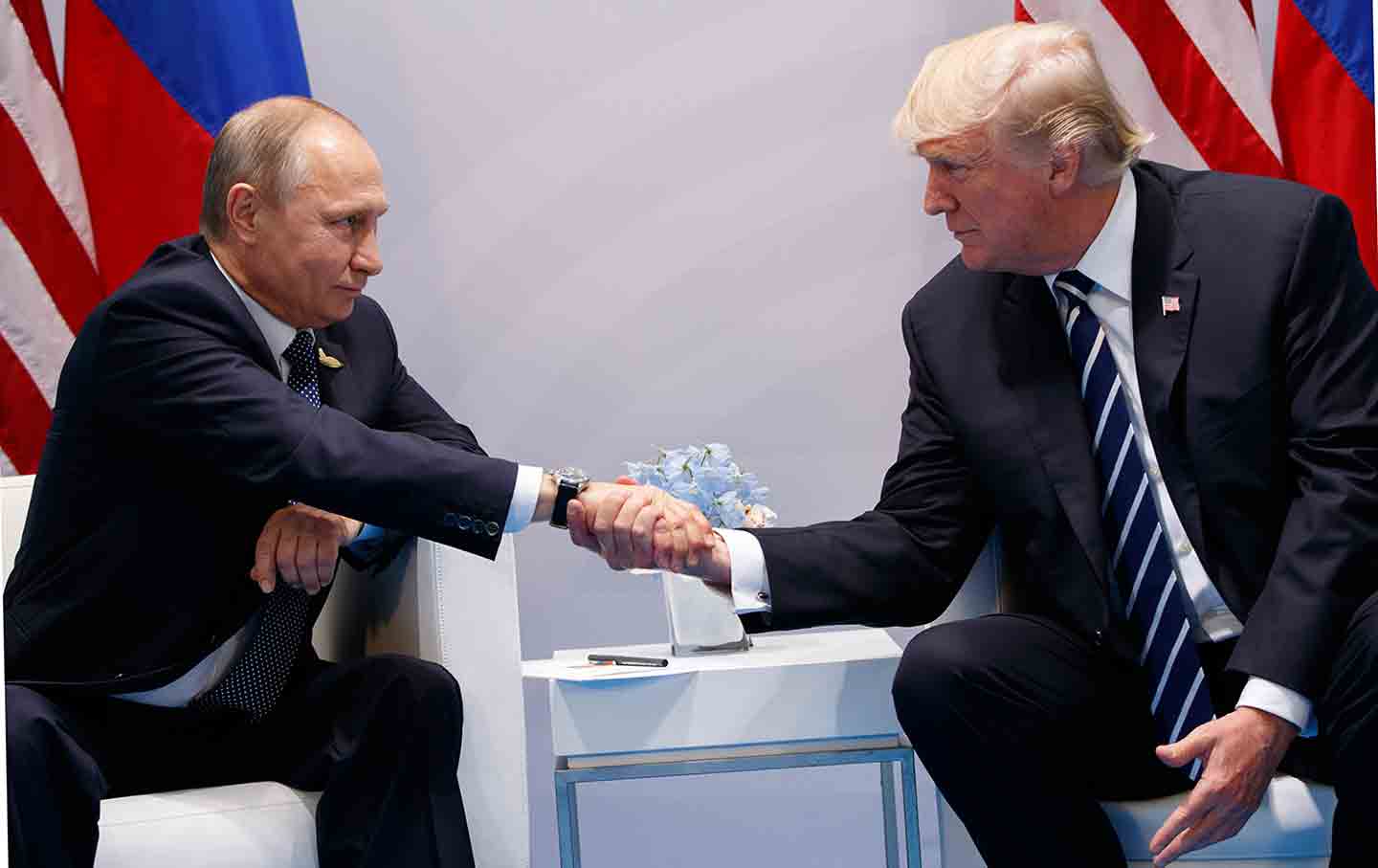 Are liberals stoking a new Cold War with Russia? According to Nation editor and publisher Katrina vanden Heuvel and Nation contributing writer Stephen F. Cohen, the risk of outright conflict between the United States and Russia is increasing all the time. In this segment from KCRW’s Scheer Intelligence with Truthdig’s Robert Scheer, vanden Heuvel and Cohen talk about neo-McCarthyism, “Trump derangement syndrome,” and how liberals are making things worse for those who care about global peace.