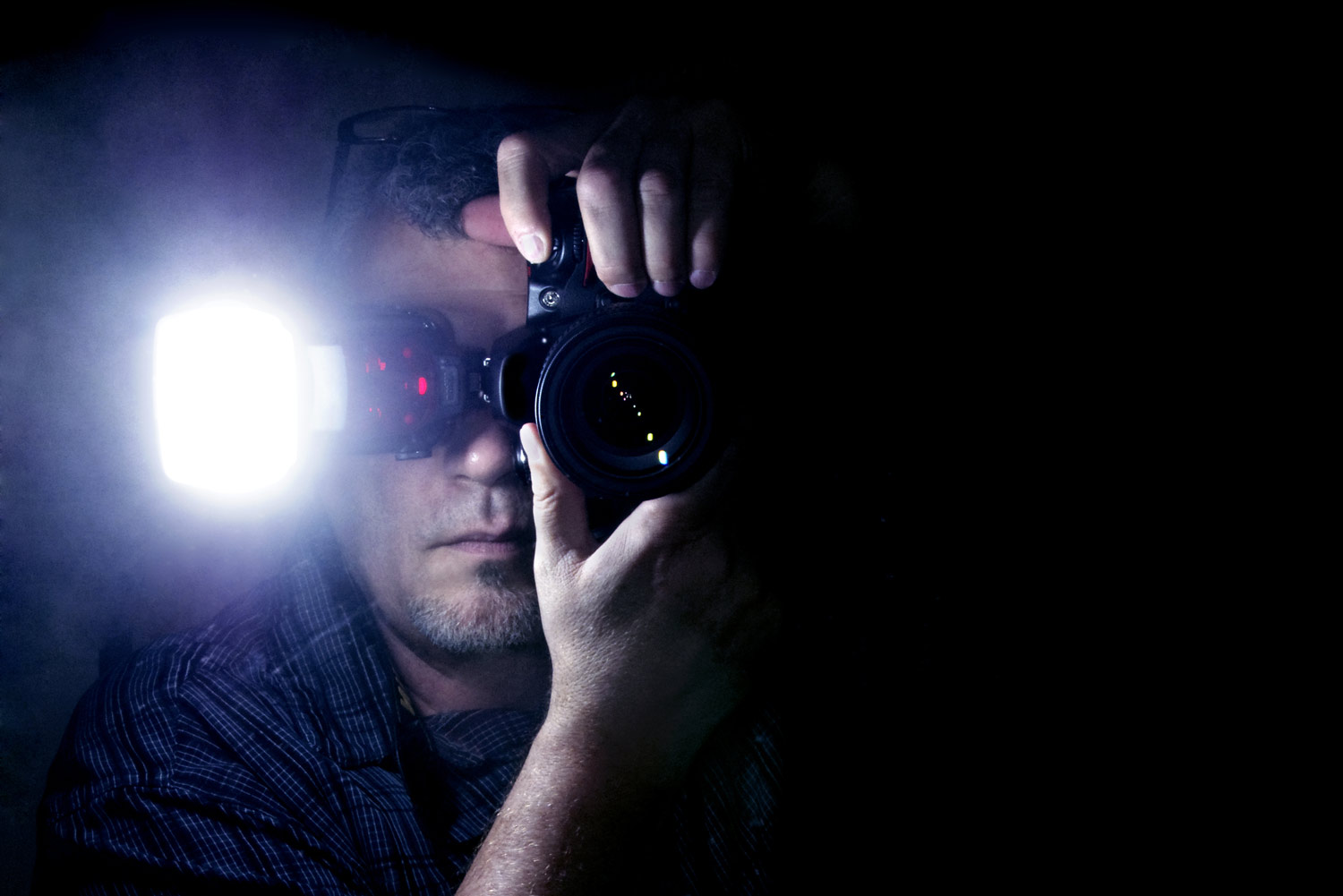 A debate erupted in the comment section of Dave Zirin’s Nation blog after he wrote that “showing and reshowing [the elevator video of then-fiancée, now wife, Janay Palmer] just because we can is an act of harm.” He argued that “just as we would protect the name of an alleged rape victim, just as we would not show a video of Ray Rice committing a sexual assault, we should not be showing this video like it’s another episode of Rich People Behaving Badly.”

Yet it’s not necessarily against the law to publish the identities of rape victims. And there are thousands of online “we’s” who post everything from the rape of drunken classmates to the torture of kittens to human beheadings. But Zirin’s point is an important one, reminding us of the purpose behind America’s best traditions of journalistic integrity. Many millions of people have now seen Janay Palmer knocked to the floor, her limp body sprawled facedown, her dress crumpled above her waist, a portrait of one woman’s degradation. For those who believe that “we,” “the public,” “need” to see this, or even have some kind of “right” to see it—well, let’s think carefully about all which that implies.

Hearst and Murdoch notwithstanding, FCC oversight and clear ethical standards have made US journalism generally fairer and more accurate than elsewhere—Britain’s Fleet Street, for example. But the digital-age trend toward “it’s all out there anyway” punditry trades values of privacy, fairness and relevance for a standard of pure transparency, no matter who is exposed. Fox News has done much to break apart the old conventions. It is, after all, a subsidiary of Fox Entertainment; its only outer limit seems to be child pornography or physical threat. TMZ, too, deserves scrutiny, as publisher not merely of the Ray Rice footage but of much with which we’ve been obsessed recently: the hundreds of pictures of nude celebrities stolen from their cloud storage systems, as well as the film of Solange Knowles kicking Jay-Z, purchased from a hotel employee for $250,000. TMZ practices what is called “checkbook journalism,” encouraging legions of little Big Brothers eager to contribute to a culture of surveillance that has consequences for all of us.

A major tenet of the women’s movement over the past thirty years has been that rape trials, for example, frequently retraumatize victims by forcing them to relive the experience through the presentation of evidence in court. Now, with social media, that evidence can be posted anywhere or sold to anyone. As Julia Angwin notes in her book Dragnet Nation, the very attempt to shield yourself online, as with encrypted e-mails, is likely to place you “on some kind of red-flag list at the NSA.” In the United States, corporate and marketing lobbyists are quick to denounce any and all attempts to protect privacy as “censorship.” But there do exist basic legal as well as ethical limits we may wish to propose as starting points for a more robust discussion about our changing world.

A recent ruling by the European Court recognizes a “right to be forgotten.” This is derived from a right, originally accorded to criminals who had served their time, to have their records expunged so that they’re able to start life over. It is a right premised on the possibility of rehabilitation—not popular in America’s highly punitive culture. But in Europe, the right to be forgotten has become a cause that extends beyond criminal history to a more general concern that in cyberspace, we never grow past the moment of our greatest humiliation, and that in the long run this record will make us a less mobile society. We risk becoming serfs to our surfing history, as well as pawns to be experimented on by companies, like Facebook, whose business is data. The European Court found that search engines like Google must remove information that is “inadequate, irrelevant or no longer relevant” when a member of the public so requests. The ruling seems broad enough to apply to resolved debts, revenge porn, indeed any information that affects people’s honor, dignity or privacy.

In Europe, Google is currently fighting any such obligation. In the United States, the Supreme Court has ruled that free-speech concerns allow publication even of embarrassing material as long as it was legally obtained. Of course, in the face of near-zero regulation, little can be categorized as illegally obtained. But we could make tougher sanctions against government and private surveillance if we wanted to. We could create higher standards for encryption of our stored information. That would hobble the use of cookies by advertisers and other collectors of data, who make billions of dollars from our purchasing histories and viewing habits. This is a technological quandary to some degree, but the balancing of privacy, surveillance, freedom of information and censorship is not new or irremediable.

Meanwhile, it’s hard to imagine that Ray Rice will ever work again. No matter how much therapy and soul-searching he undertakes, it’s going to be hard for him to find a job doing so much as raking leaves. Unless, of course, he sells his story to the perpetual shaming machine known as reality TV. It’s not hard to imagine him locked on an island with Dr. Phil and Richie Incognito and Adrian Peterson and Bristol Palin (who, according to reports about a recent melee at her father’s birthday party, “has a particularly strong right hook”). Rehab With Ray Rice, they’ll call it. Poor Janay Palmer Rice will be forced to make ends meet by spending her days in some spin-off of Mob Wives, titled something like Ex-Wives (one can hope!) of the NFL. An entertaining thought, no? Feels not just possible but likely? My commission, please, Fox Channel! Yet this is an outcome that degrades not only the Rices, but all of us as citizens and as vulnerable human beings. If we capitulate to the idea that pornographic reiteration is our only future, all sentences become life sentences.