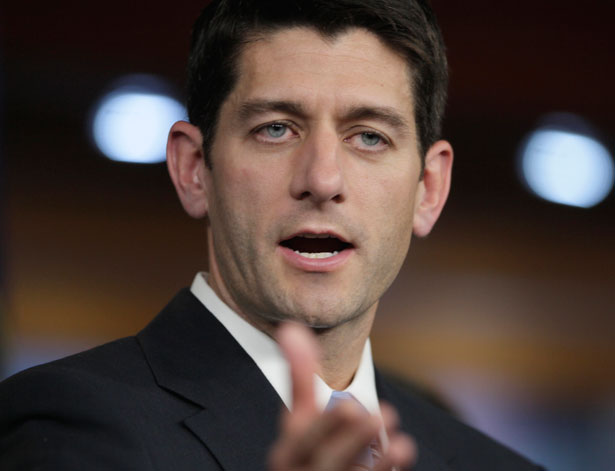 This week we’ve commemorated the fiftieth anniversary of the passing of the Civil Rights Act of 1964, the monumental piece of legislation aimed at outlawing discrimination based on race. A three-day-long “civil rights summit” was organized at the LBJ Presidential Library in Austin, Texas, where many past and present activists and politicians spoke on the legacy of the Civil Rights Act.

With the commemoration has come further discussion about the contemporary face of American racism (Chris Hayes hosted a great segment on the topic last night with Salon’s Brittney Cooper and New York’s Jonathan Chait). Over at BET, Keith Boykin wrote:

Despite the progress of the past half century, the struggle continues. “The bigger difference is that back then they had hoods. Now they have neckties and starched shirts.” So said baseball hall of famer Hank Aaron in an interview with USA Today this week, in which he seemed to compare the racist klansmen of the 1960s with the supposedly post-racial cynics of our current generation.

You see, today’s racists don’t wear white hoods and scream the N-word. They wear dark suits and scream about government handouts. They don’t set up racist poll taxes to deter Blacks from voting. They set up voter ID laws to do the same thing. And they certainly don’t defend lynch mobs, which legitimize vigilante justice. Instead, they defend Stand Your Ground laws, which achieve the same purpose.

But I have trouble with this framing. It’s neat and easily digestible for anyone with only a cursory understanding of American history and racism, and therefore popular as a means of telling that history. It has broad appeal, but it’s not accurate. It flattens history and does the work of placing the onus for past bad deeds on a select few. It reinforces the image of “the real racist” as one who expressed their hatred in demonstrably violent ways. It suggests that racists have simply become more sophisticated, changing the tactics of their hatred from burning crosses to writing legislation, from white hoods to business suits, as that Hank Aaron quote contends.

Here’s the problem with that narrative: the architects and gatekeepers of American racism have always worn neckties. They have always been a part of the American political system.

I understand the impulse in wanting to find some way to convey that what we’re dealing with currently is a system of racism that is less overt than it once was. Saying things like “we’ve gone from white hoods to business suits” is one way to seem to speak to contemporary racism’s less vocal, yet still insidious nature. But it does a disservice to the public understanding of racism, and in the process undercuts the mission of drawing attention to contemporary racism’s severity.

It wasn’t the KKK that wrote the slave codes. It wasn’t the armed vigilantes who conceived of convict leasing, postemancipation. It wasn’t hooded men who purposefully left black people out of New Deal legislation. Redlining wasn’t conceived at a Klan meeting in rural Georgia. It wasn’t “the real racists” who bulldozed black communities in order to build America’s highway system. The Grand Wizard didn’t run COINTELPRO in order to dismantle the Black Panthers. The men who raped black women hired to clean their homes and care for their children didn’t hide their faces.

The ones in the hoods did commit violent acts of racist terrorism that shouldn’t be overlooked, but they weren’t alone. Everyday citizens participated in and attended lynchings as if they were state fairs, bringing their children and leaving with souvenirs. These spectacles, if not outright endorsed, were silently sanctioned by elected officials and respected members of the community.

It’s easy to focus on the most vicious and dramatic forms of racist violence faced by past generations as the site of “real” racism. If we do, we can also point out the perpetrators of that violence and rightly condemn them for their actions. But we can’t lose sight of the fact that those individuals alone didn’t write America’s racial codes. It’s much harder to talk about how that violence was only reinforcing the system of political, economic and cultural racism that made America possible. That history indicts far more people, both past and present.