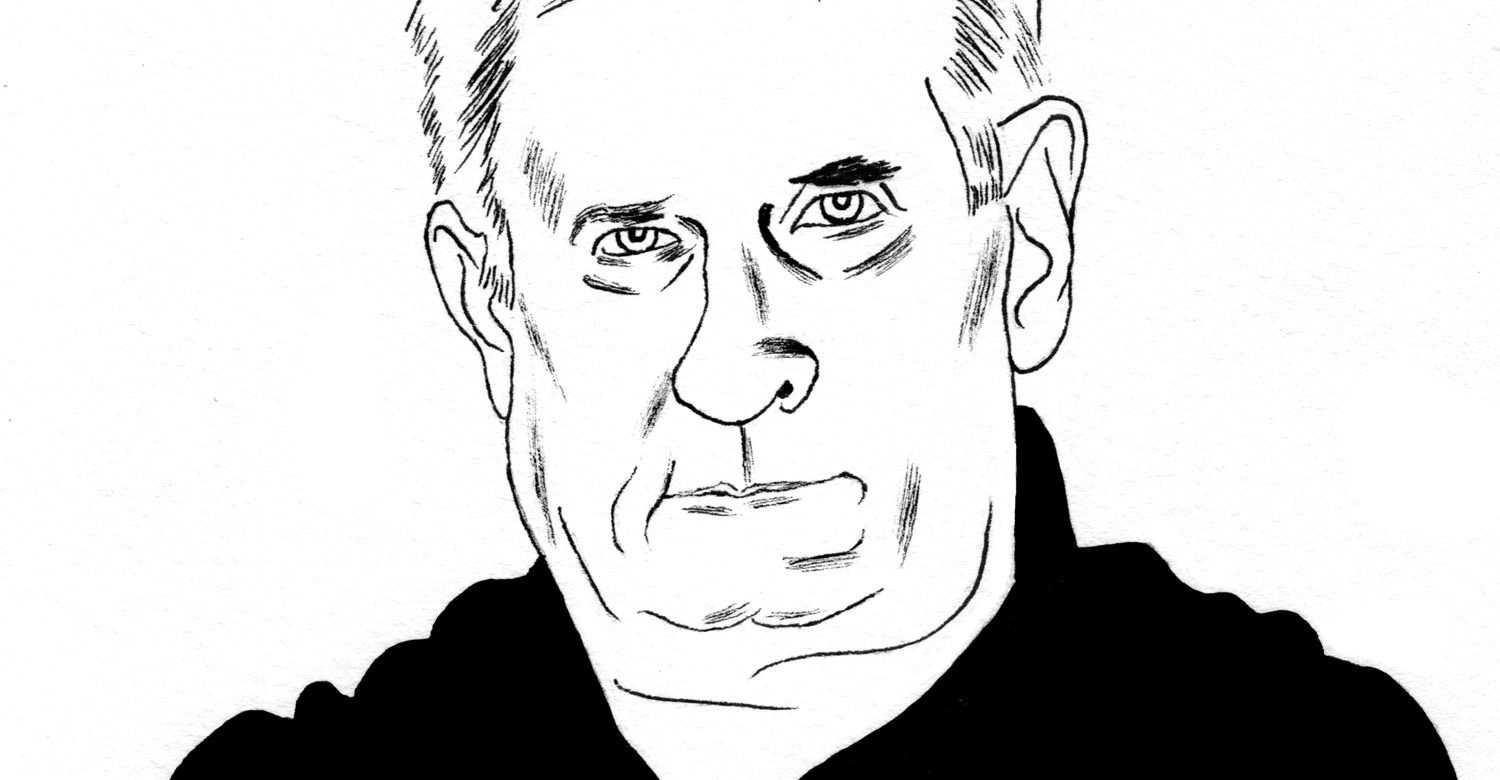 Edmund White, a member of the Stonewall generation, is the author of several award-winning memoirs and novels, including A Boy’s Own Story and City Boy. His new memoir is Inside a Pearl: My Years in Paris. This interview has been condensed and edited.

Jon Wiener: A lot of what you’ve written celebrates “the golden age of promiscuity” in 1970s New York. That seems at odds with the gay marriage movement today.

Edmund White: First, I was opposed to gay marriage because it seemed like one more way that gays were wanting to assimilate. When I realized the Christian right was so opposed to it, as well as tyrannical governments in Africa and Russia, I thought, “It must be a good thing to fight for.” Now I have a confession to make: I got married in November to my friend Michael Carroll, whom I’ve been with for nineteen years. At least we didn’t rush into it.

When you arrived in France in 1983, was homosexuality a crime?

No. Mitterrand had decriminalized it when he was elected in 1981. It was extraordinary. Suddenly the police were no longer allowed to raid gay bars or pick up gay people having sex in the park.

Homosexuality in France has an interesting legal history.

It was decriminalized by the French Revolution. Everything was fine until the Vichy government, which was in cahoots with the Nazis; they passed laws targeting homosexuals. It wasn’t until the Socialists won in 1981 that things changed again.

When you left the United States in 1983, you were a famous gay writer. What did the French think about gay fiction?

America thrives on identity politics, left and right. But France is opposed to the idea. Since the Revolution, the French have enthroned the idea of universalism. All of us must be equal before the law as abstract individuals, and that extends to the arts. Nobody in France would ever say “He’s a Jewish novelist” or “She’s a black novelist,” even though people do write about those subjects. It would look absurd to a French person to go into a bookstore and see a “Gay Studies” section. Even today.

Michel Foucault died of AIDS in 1984—what had his understanding of AIDS been?

I’d told him about it in 1981 when I was visiting, and he laughed at me and said, “This is some new piece of American Puritanism. You’ve dreamed up a disease that punishes only gays and blacks? Why don’t you throw in child molesters too?” The doctors were afraid to give him a diagnosis because he had written The Birth of the Clinic and other books that were critical of the medical profession.

Not until ‘85. We didn’t even understand the viral nature of the disease. I found out in 1985 that I was positive, and I assumed I would be dead in two years. But I was what they called a “slow progresser.”

Did your positive diagnosis galvanize you into writing more? That’s when you launched your gigantic Genet biography project.

That was a kind of talismanic, magical, irrational act. I knew it would take years and years to complete, and it did in fact take seven years to write. If I had only two years left, I would never finish it.

How did the Genet project go over with your friends back in New York?

Larry Kramer, a wonderful fighter for gay people, felt that I was letting down my side by writing about something so far-fetched. But I didn’t just want to write about AIDS. I thought gays had been medicalized for a hundred years before Stonewall, and now we were in danger of being re-medicalized.

How is your health today?

I had a stroke last year. This book I wrote mostly in the hospital. I couldn’t walk or talk, but I could still scribble.

The French named you a Commander of the French Order of Arts and Letters—congratulations!

Thank you. It’s a rank I share with Sylvester Stallone.