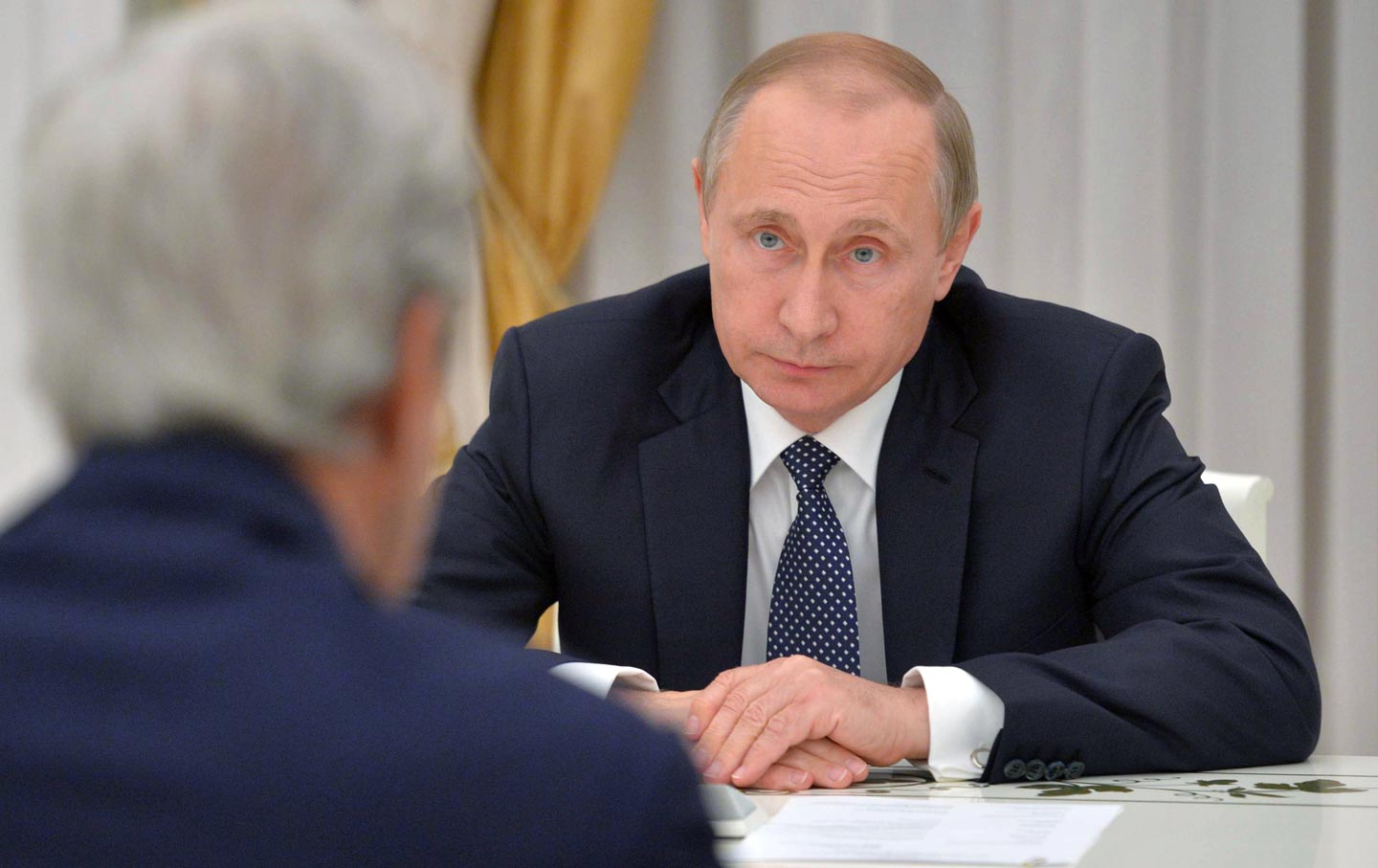 Three weeks after Election Day, allegations of Russian interference in the contest continue to appear. Adm. Michael S. Rogers, director of the National Security Agency, stated that there was a “conscious effort by a nation-state to achieve a specific end.” Green Party presidential nominee Jill Stein has formally called for a recount in Wisconsin, citing reports of potential outside hacking. Hillary Clinton’s campaign has joined the call, even though a campaign lawyer admits that her team has “not uncovered any actionable evidence of hacking or outside attempts to alter the voting technology.” The Washington Post features an article alleging that independent research reveals that Russia ran a “sophisticated propaganda campaign” to interfere in our elections, weaken Clinton, and discredit our democracy. But much of the research cited comes from a group that insists on remaining anonymous and bases its conclusions on murky methodology.

Clearly, somebody hacked into the Democratic National Committee computers and into Clinton campaign chairman John Podesta’s e-mail. The intelligence agencies state that the former was done by hackers supported by or promoted by Russia. The agencies have been less clear about the source of the latter. Clinton campaign spokespeople have suggested that the Podesta e-mails—and the election-eve machinations of FBI Director James B. Comey, who no one argues is a Russian stooge—contributed to Donald Trump’s victory. Somehow Comey’s announcement and the dribble of stories out of Podesta’s e-mail forced the Clinton campaign to close with salvos of ads attacking Trump’s character rather than those rousing voters to a clear vision and agenda to make this country work for working people.

What were Russian President Vladimir Putin’s purposes in meddling with the US election, if in fact he did so? (Putin dismisses the charge as “hysteria,” and cybersecurity experts argue there is no hard evidence.)