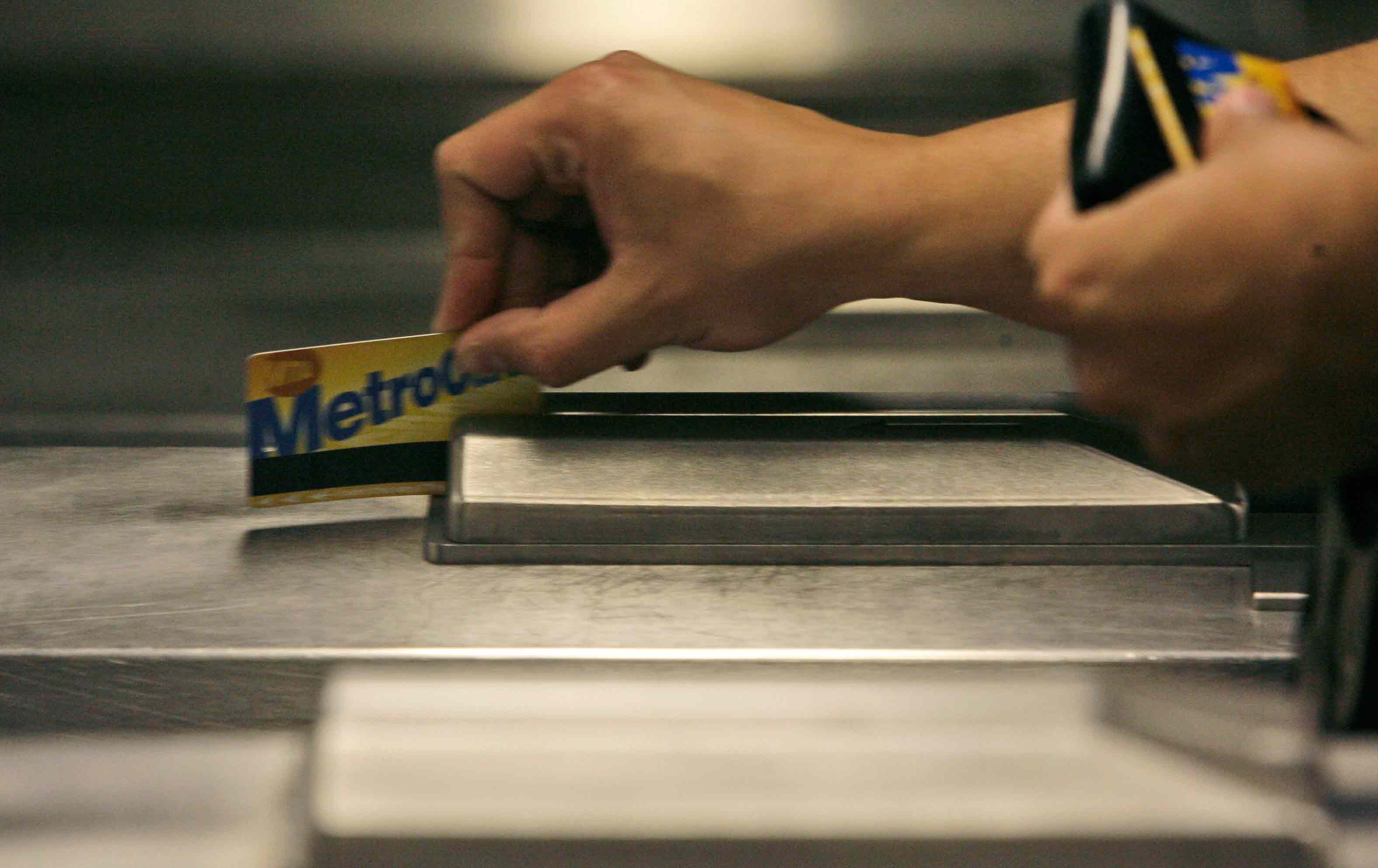 Say goodbye to congressional gridlock. With Washington shifting decisively into reverse, the drive to advance progressive policies is up to the states and cities. In some ways, that’s not a big change: States like California, cities like San Francisco and Seattle, and both the state and the city of New York have been leading the way in recent years by raising the minimum wage, modernizing labor laws to provide paid sick days and paid family leave, removing barriers to hiring the formerly incarcerated, expanding public schooling to include pre-kindergarten, and pushing other initiatives aimed at combating income inequality.

Another key to helping those struggling to get ahead is ensuring access to affordable transportation. Upward mobility requires actual physical mobility, and in major cities—home to many disadvantaged, low-income people of color—that means access to mass transit. Nowhere is this truer than in New York City, where 58 percent of the poor rely on subways and buses to travel to work, commute to college, and get to wherever they need to go. (Only 15 percent rely on private automobiles.)

After a series of increases in subway and bus fares, mass transit is now becoming out of reach for low-income New Yorkers. The Community Service Society (CSS), with Lake Research, conducts an annual survey tracking the hardships of low-income city residents. We found that one out of four low-income, working-age city residents say that they often can’t afford to ride the bus or subway. That’s not surprising: According to a recent report from the New York State comptroller, fares rose by 45 percent between 2007 and 2015—nearly six times the average salary increase in the city for the same period. As the Metropolitan Transportation Authority (MTA), the agency that runs New York’s transit system, considers another hike that could raise the fare to $3 in the coming months, the challenges facing those already struggling to buy a MetroCard will only get worse.

The cost of transit compounds the difficulties that low-income blacks and Latinos already face by living in less-central neighborhoods with few good jobs and high unemployment rates. In our survey, a third of working-age, low-income respondents—and 43 percent of Latinos—said the price of fares was keeping them from looking for or taking a job farther from where they live. Getting a higher education—one of the best routes to getting ahead—is also a challenge in a city where low-income students must commute to school.

That’s why the CSS and the grassroots public-transit group Riders Alliance are proposing half-price discounts for working-age New Yorkers living at or below the federal poverty line. As many as 800,000 New Yorkers would be eligible for reduced fares under this plan. Those taking advantage of the discount could save up to $700 a year off the price of 12 monthly passes—a significant and immediate savings that could go to rent, food, and other necessities. Current law allows the mayor to secure a discount from the MTA if the city makes up the lost revenue and administrative costs. We estimate that lost fares would add up to about $200 million a year. While that is certainly not a small amount of money, it’s less than 0.3 percent of the city’s $83.46 billion budget, and a reasonable price for achieving a worthy goal: making public transit affordable for all New Yorkers.

Other cities, including Seattle and San Francisco, already offer discounted fares to low-income riders, and the idea is being debated in Denver and Boston. But since New York is the most transit-dependent city in the nation, its adoption of a social-fares policy would have a transformative impact.

We know how important it is to get on the subway and bus. That’s why the city already helps many New Yorkers pay for their MetroCards. Students receive a free limited-use discount. Seniors and people with disabilities qualify for a half-price MetroCard, regardless of income. And thanks to the city’s commuter-benefits law, middle-class and higher-income commuters can reap significant tax benefits. Fares on New York’s planned new ferry routes, serving affluent residents who live in waterfront communities, will be deeply subsidized by the city.

So why not subsidize fares for those who need it most? That’s the question we’re putting to Mayor Bill de Blasio, who came into office on a promise to end the tale of two cities.