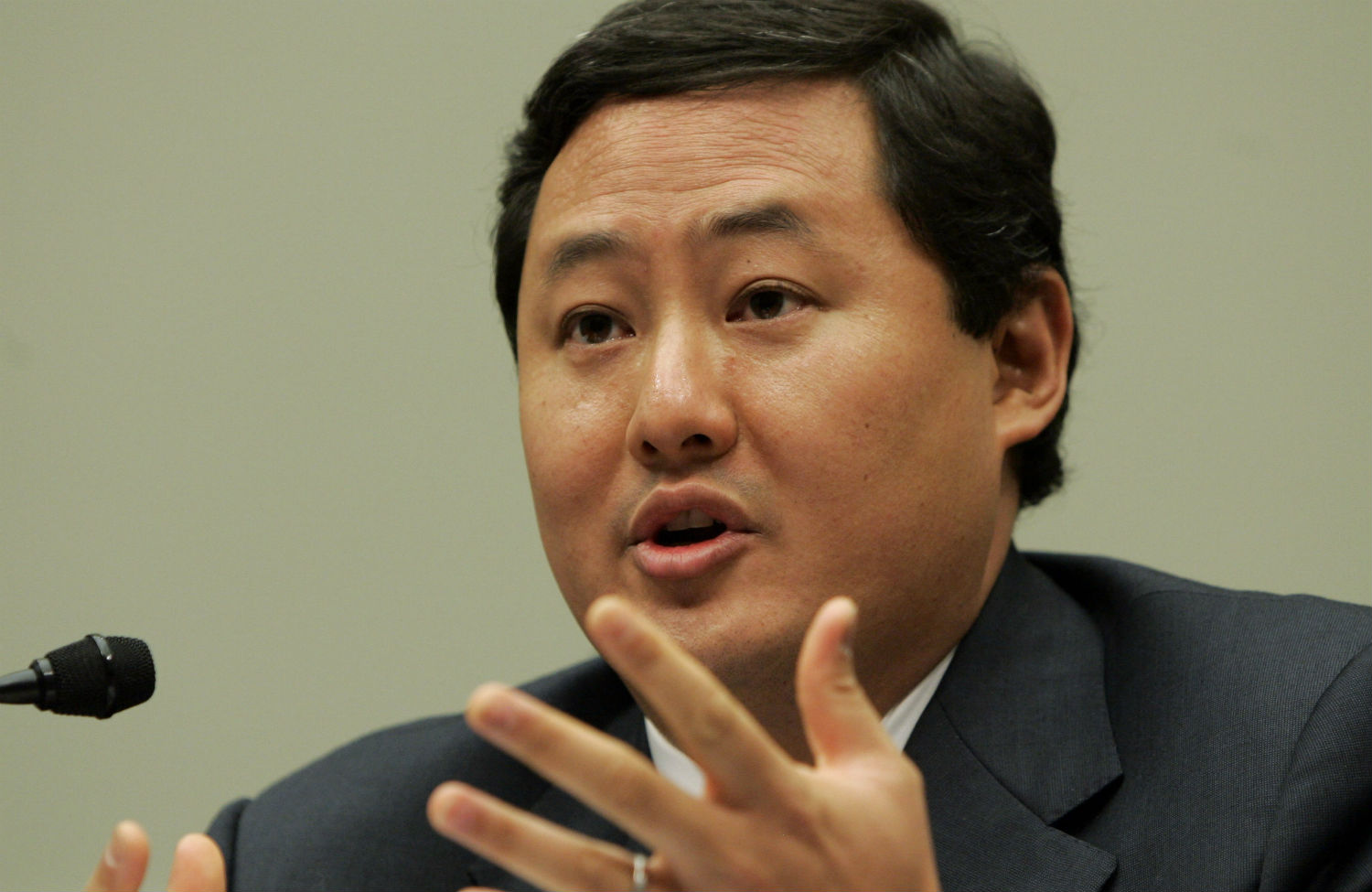 Torture is a crime, a violation of the Federal Torture Act. Those who engaged in the torture documented in such exhaustive detail in the Senate Intelligence Committee’s torture report should be prosecuted, and those who conspired in that torture should also be prosecuted. They include UC Berkeley law professor John Yoo, says Erwin Chemerinsky, Dean of the Law School at the University of California Irvine.

Yoo was co-author of the infamous “torture memo” of 2002, when he was Deputy Assistant US Attorney General in the Office of Legal Counsel of the Bush Justice Department. In the memo he declared that—in the words of Jane Mayer in her book The Dark Side—“cruel, inhumane, and degrading treatment of detainees could be authorized, with few restrictions.”

Yoo’s memo “directly led to the torture policy that resulted,” Chemerinsky said in an interview, citing Mayer’s evidence. “That’s being part of a conspiracy to violate a federal statute. Someone isn’t excused from criminal liability just because they work for the federal government.”

The Federal Torture Act defines torture broadly, as “an act committed by a person acting under the color of law specifically intended to inflict severe physical or mental pain or suffering…upon another person within his custody or physical control.” The penalty for violating the Torture Act is imprisonment “for not more than 20 years.”

Most important for the case of John Yoo, the Federal Torture Act specifically includes conspiracy, stating that “a person who conspires to commit an offense under this section shall be subject to the same penalties…as the penalties prescribed for the offense.” That means Yoo could be sentenced to up to twenty years in prison if found guilty.

“I think he should be,” Chemerinsky said. “All who planned, all who implemented, all who carried out the torture should be criminally prosecuted. How else do we as a society express our outrage? How else do we deter it in the future—except by criminal prosecutions?”

Chemerinsky, an authority on constitutional law who has argued cases before the Supreme Court, is the founding dean of the law school at UC Irvine, a sister campus of Berkeley in the University of California System. He is the author of hundreds of law review articles and eight books, including most recently The Case Against the Supreme Court.

Yoo defended his work on torture in an op-ed published by the New York Daily News. “In 2002,” he wrote, “I believed that the federal law prohibiting torture allowed the CIA to use interrogation methods that did not cause injury—including, in extraordinary cases, waterboarding—because of the grave threat to the nation’s security in the months after the 9/11 attacks.” He added that he was “swayed by the fact” that he believed “the CIA would use the technique only on top Al Qaeda leaders thought to have actionable information on pending plots.” He said the Senate report was wrong in its conclusion that torture was ineffective in exposing plots, citing CIA head John Brennan’s statements to that effect.

But, Chemerinsky said, there’s nothing in the federal torture law that provides an exception for “pending plots.”

For a law school dean to call for the criminal prosecution of a law professor at another campus of the same university is unprecedented. When demands were raised in 2008 that Berkely fire Yoo, the dean of the law school at Berkeley at the time, Christopher Edley Jr., said that, while he agreed that “Yoo offered bad ideas and even worse advice during his government service,” he believed that advocating “bad ideas” was protected by academic freedom, and such advocacy “would not warrant dismissal” from Berkeley. The only ground for dismissal, he said, was specified in the official university policy: “Commission of a criminal act which has led to conviction in a court of law and which clearly demonstrates unfitness to continue as a member of the faculty.”

Chemerinsky’s argument is that Yoo has committed a criminal act—conspiracy to torture—and that he should be put on trial for it.

Listen to the full interview with Chemerinsky, courtesy of KPFK radio: