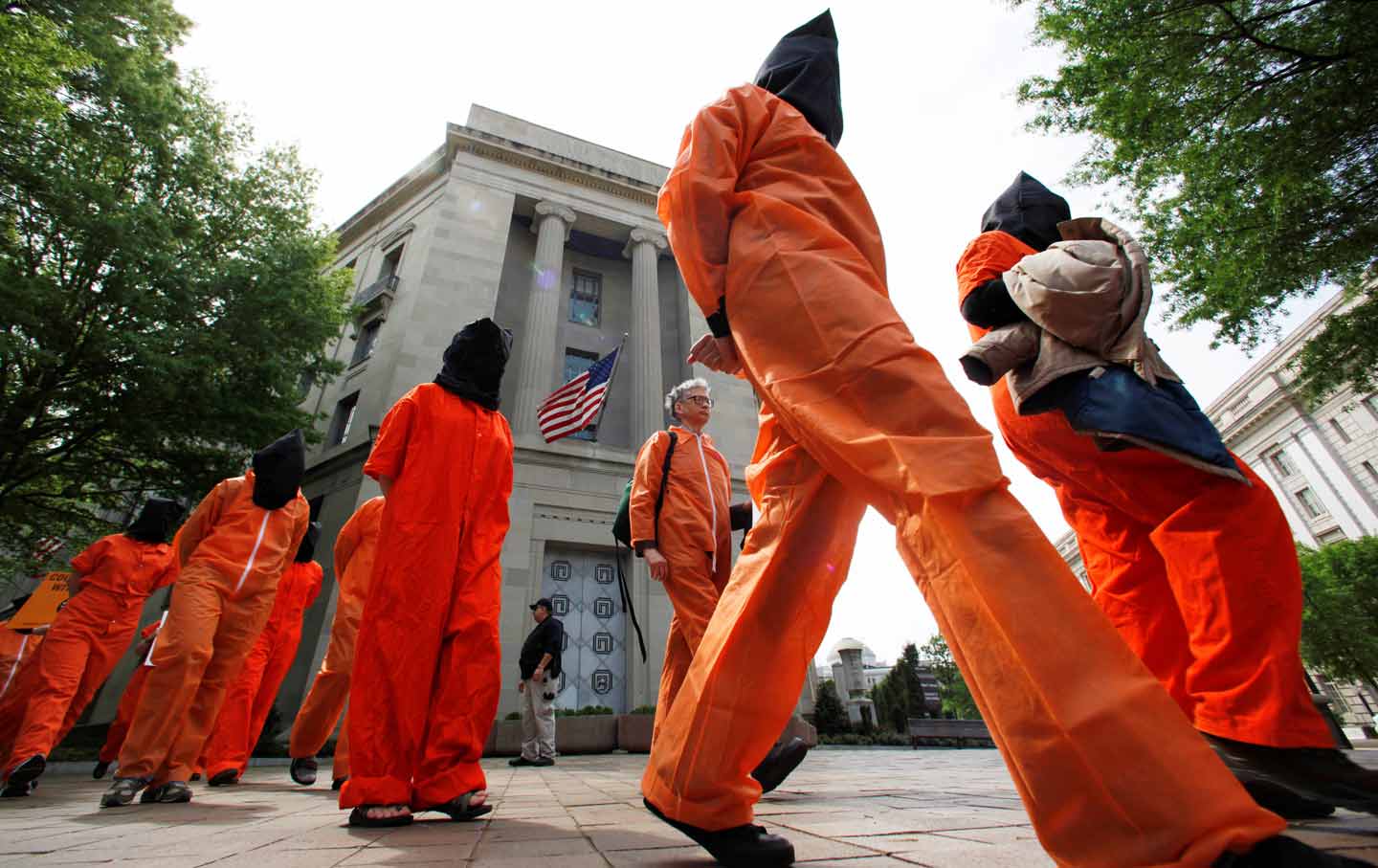 There are two critical matters that President Barack Obama must confront before leaving office: preventing the reappearance of a US-government torture regime and warding off any future FBI interference with elections.1

Donald Trump, the president-elect, has repeatedly expressed an appalling enthusiasm for “waterboarding and even worse.” The fact that torture is a federal crime under the US anti-torture statute seems to have made no impression on him, possibly because no high-level official responsible for torture, such as former president George W. Bush, vice-president Dick Cheney, and CIA director George Tenet, has ever been investigated, much less prosecuted for it. Ironically, the Obama administration policy of looking forward, not back, may have created a sense of impunity for torture that will catapult us backwards into another torture regime.2

If we can’t have accountability, then at least we can know the whole truth about the Bush administration’s torture regime so that we can fashion remedies to prevent its recurrence. President Obama can help on this score by ensuring that critical documents dealing with torture program are preserved and ultimately made public.  3

The most important of these documents is the comprehensive report on the CIA’s torture program written by the Senate Select Committee on Intelligence. While a 500-page summary of the report was declassified (for the most part) and publicly released in 2014, the full 6,700-page report remains under wraps.4

It is imperative to declassify and release the report because it strongly debunks the claims still made by the torture program’s defenders that it produced vital intelligence. The full report would also help the American people understand the horrors of the program, its gratuitous violence and its depravity. These two factors should help discourage its use again.5

President Obama should try to declassify and release it, a step called for by Senator Dianne Feinstein, who chaired the Senate Intelligence Committee when the report was completed, as well as other committee senators.6

Unfortunately, there might not be enough time to accomplish this before President Obama leaves office.7

In the absence of public release, there is a serious danger that all copies of the full report could be returned to the Senate where they might never see the light of day. The Republican chair of the Senate Intelligence Committee, who strongly opposes the report, has called for a return of all copies previously delivered to several federal agencies and the president.8

One approach to preserving and releasing the torture report is to try to obtain it under the Freedom of Information Act. The American Civil Liberties Union has sued—unsuccessfully so far—but the Justice Department has fought its release, arguing that it is a congressional document not subject to the Act. Justice’s position is flat-out wrong, and President Obama should make it clear that he favors the release of the report under FOIA.9

President Obama should also declassify and release of other documents relating to the US torture regime, including the assistance given by other countries as well as US efforts to block other countries from holding US torturers accountable. The details of torture inflicted on any Guantánamo detainee should also be fully declassified, and any secret Office of Legal Counsel memos that authorize torture should be withdrawn and disclosed, thus removing any remaining legal authority for a new torture regime.11

President Obama’s spokesperson recently touted the president’s work in ending torture. That vital legacy can be undone unless the whole record of the Bush administration’s torture regime is known, allowing appropriate lessons to be learned and preventive measures taken.12

Another critical step that President Obama should take is to see to it that an investigation of FBI Director Jim Comey’s actions prior to the November 8 election be commenced immediately. The FBI must be kept from interfering again in a presidential election.13

Although we may never know whether Director Comey’s announcement that he was examining a newly found trove of e-mails eleven days before the election actually caused the defeat of former secretary of state Hillary Rodham Clinton, the Clinton campaign certainly believes that it did. Director Comey’s actions defied longstanding Justice Department policy. And his justification—that he had earlier promised Congress to look at new information relating to the secretary’s e-mails —did not explain his need to initiate his “look” so close to the election or why he made that “look” public.14

Furthermore, reports surfaced in the media that FBI agents in the New York office leaked information about the new e-mail trove to the Trump campaign and possibly to others. Rudy Giuliani, a former US Attorney and top Trump adviser, predicted an October surprise, but when Director Comey announced his probe, Giuliani quickly backtracked.15

It is intolerable for a federal police force to try to affect a presidential election. Finding out what happened and why may help ensure that this kind of action will never be repeated.16

Beating Trump Is the Goal. What if Joe Rogan Fans Will Help?