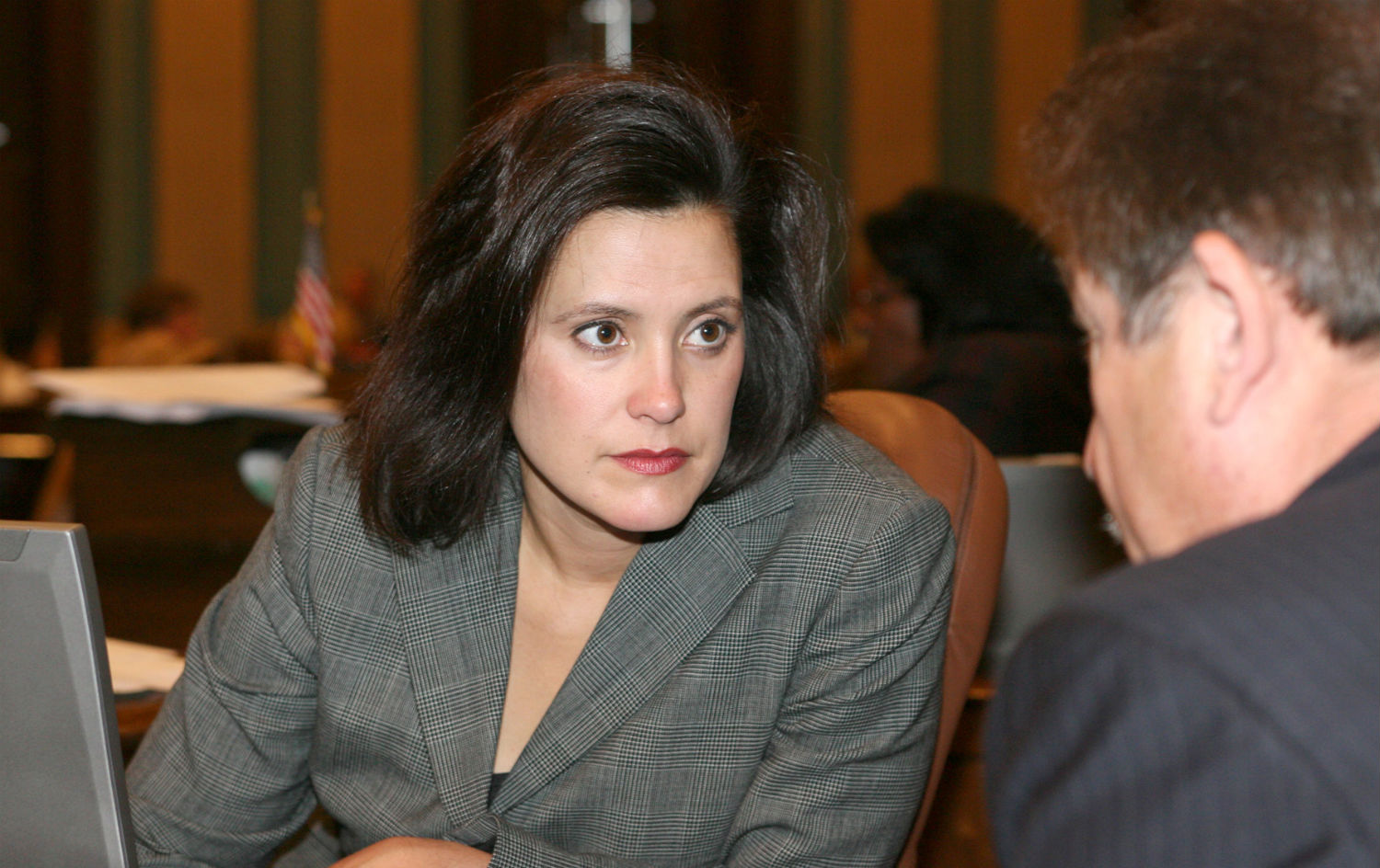 Last night Michigan’s legislature passed a measure banning coverage for abortion in private health plans. Women who want abortion coverage will have to buy an additional rider, essentially planning for an unplanned pregnancy. I understand why opponents of the measure are calling it “rape insurance”—there are no exceptions for rape and incest, and State Senate Minority Leader Gretchen Whitmer told her own story of sexual assault and how such a law would have impacted her if she had become pregnant as a result of the attack. It was a brave moment. But the term “rape insurance” does a disservice to women—and to the reproductive justice movement.

It is not just sexual assault survivors who need their abortion covered. Yes, there is an added dimension of cruelty when you’re talking about denying women who get pregnant as a result of rape care and coverage. But we cannot create a hierarchy of “good” and “bad” abortions. Or of “deserving” women. One in three American women will have an abortion, and the circumstances behind that pregnancy is none of our business—and it certainly should have no bearing on whether or not women can afford to access care.

Referring to this measure as requiring women to have “rape insurance” is also a political misstep—what happens if Michigan anti-choicers decide they can live with a rape exception? Most women will still not have coverage for the care they need. This is similar to what happened in Virginia when feminists protested a transvaginal ultrasound mandate as “state rape.” Focusing on the most controversial aspect of the law got a lot of attention, but it also meant that once the transvaginal requirement was removed, low income women still lost out—because an abdominal ultrasound mandate remained, forcing women to pay hundreds of dollars out of pocket for an unnecessary procedure.

I understand why many in the pro-choice movement focus on the most extreme examples when we talk to the media; they are truly harrowing and serious issues. And we need public support—but not at the expense of our feminist values.

As Merritt Tierce, executive director of Texas Equal Access Fund, told me in an interview last month: “The lawsuits and the media coverage always focus on the most sympathetic cases, without acknowledging that while of course those cases absolutely deserve our sympathy, most women will not experience anything like what they see and hear in the media.”

If we want to battle the stigma around abortion, we cannot separate it out from women’s general healthcare—or suggest, even implicitly, that some people are more deserving of abortion care than others. Michigan’s policy is unjust and sexist, and it punishes women—that should be enough to oppose it.