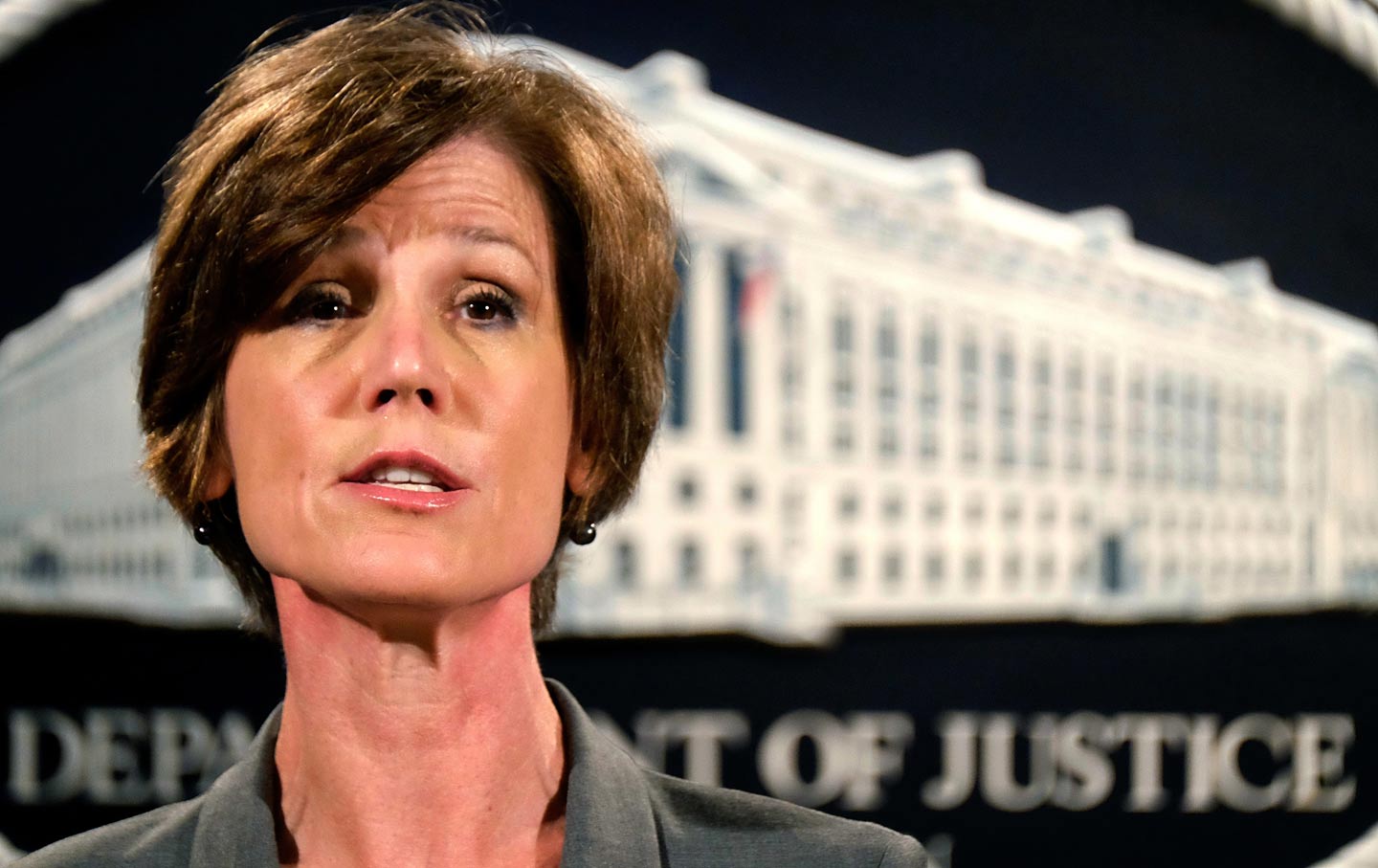 Last week, the Justice Department announced that it was directing the Bureau of Prisons to stop using private contractors to run federal prisons, phasing them out as contracts expire over the next five years.

Federal private prisons are a small part of the prison-industrial complex, because most private prisons are at the state and local level. But the Justice Department’s announcement may mark the beginning of the end of what has been a miserable failure of privatization. The stock prices of the two leading private prison companies—the Corrections Corporation of America and the Geo Group—cratered on the news.

Privatizing the incarceration of people was always a ridiculous idea. If companies are going to make money out of jailing people—by competing to offer lower prices—the competition can only be perverse. They’ll push to increase the number of inmates in a facility, decrease the services provided them, pile on fees to charge them or their families and decrease the number or training or quality of guards, medical staff and others. Overcrowding, rotten food and bad medical services become profitable “efficiencies” until violence breaks out.